KATHMANDU, Nov 19: Using an electric stove is 65 percent cheaper than LPG in the kitchen. However, due to lack of uninterrupted supply of electricity, the interest of the ordinary public toward induction cookers has not increased.

Although cooking in electric stoves is more that 50 percent cheaper than the LPG, the use of induction is yet to get popular among Nepali households.

A study conducted by Amrit Man Nakarmi, a professor at the Institute of Engineering, Tribhuvan University and an energy expert found that cooking on an electric induction cooker was more than half cheaper than cooking on gas. “A family of five spends Rs 1,650 a month on gas,” he said. “If the same family uses an electric stove, the expense can be limited to Rs 1,000.”

This detail is based on the Fuel Economics of Cooking. The calculation is based on the new electricity tariff rate made public by the Electricity Regulatory Commission and the new price of gas adjusted by the Nepal Oil Corporation on November 10.

Professor Nakarmi says that cooking with kerosene costs Rs 1,920 per month. “Cooking with electric stoves is not only time saving but also economically cheaper,” he said. “If Nepal Electricity Authority is able to provide quality and reliable electricity, the attraction towards electric stoves could be increased among residents in urban areas.”

Professor Nakarmi said that cooking on electric stoves will help reduce the trade deficit by reducing the import of gas even though the electricity tariff has been reduced as compared to the past.

According to a study by the university, cooking foods for a family of five with kerosene in 2000 cost Rs 270 a month. At the same time, cooking on gas cost Rs 430. Cooking in an electric oven used to cost Rs 680.

The cost of buying new utensils for electric stoves also adds up the expenses. Therefore, it is time to provide more subsidies and concessions for the purchase of electrical goods.

NEA Deputy Managing Director Pradip Thike said that NEA is moving ahead with the plan to make Nepalis consume electricity by providing quality and reliable electricity.

KATHMANDU, August 17: The Ministry of Finance (MoF) finally walked the talk when it comes to substituting the use of... Read More...

Govt subsidy on cooking gas to be reduced gradually

KATHMANDU, May 29: The government has decided to reduce the subsidies on the Liquefied Petroleum Gas (LPG) or cooking gas... Read More...

KATHMANDU, Sept 28: A bilateral meeting held between the high level officials of Nepal and India has decided that the... Read More...

‘Economy in the doldrums’
8 hours ago

I am focused on parliamentary party elections: Gagan Thapa
15 minutes ago 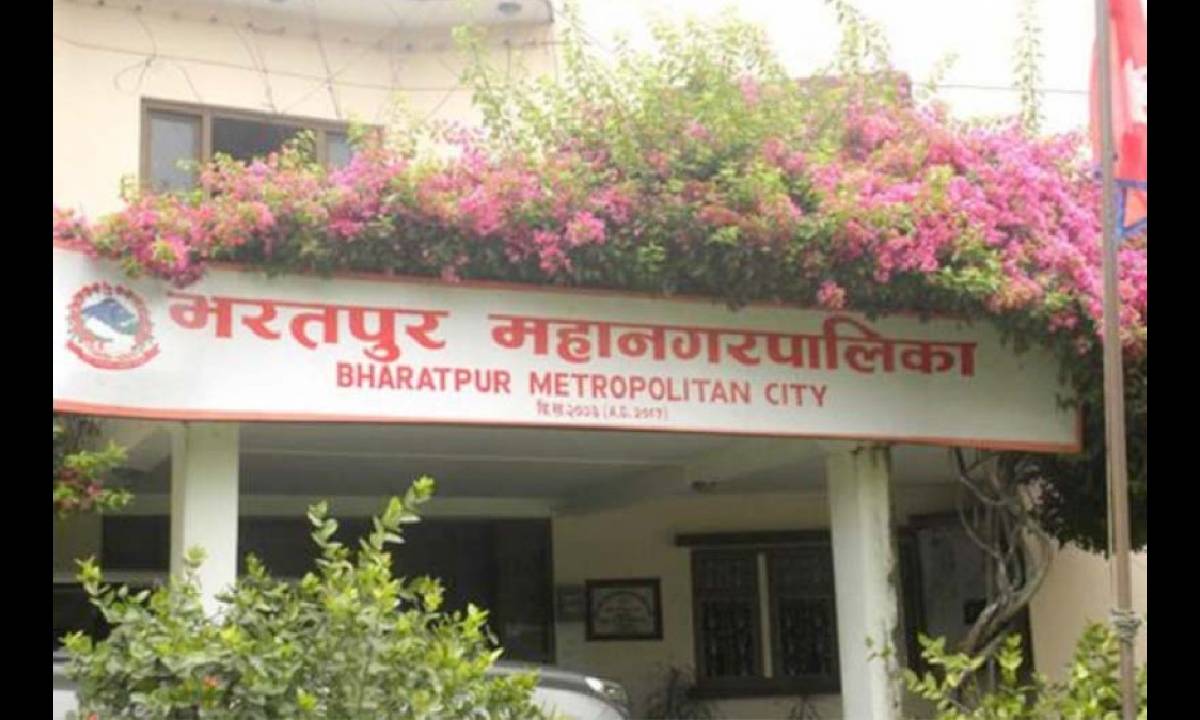