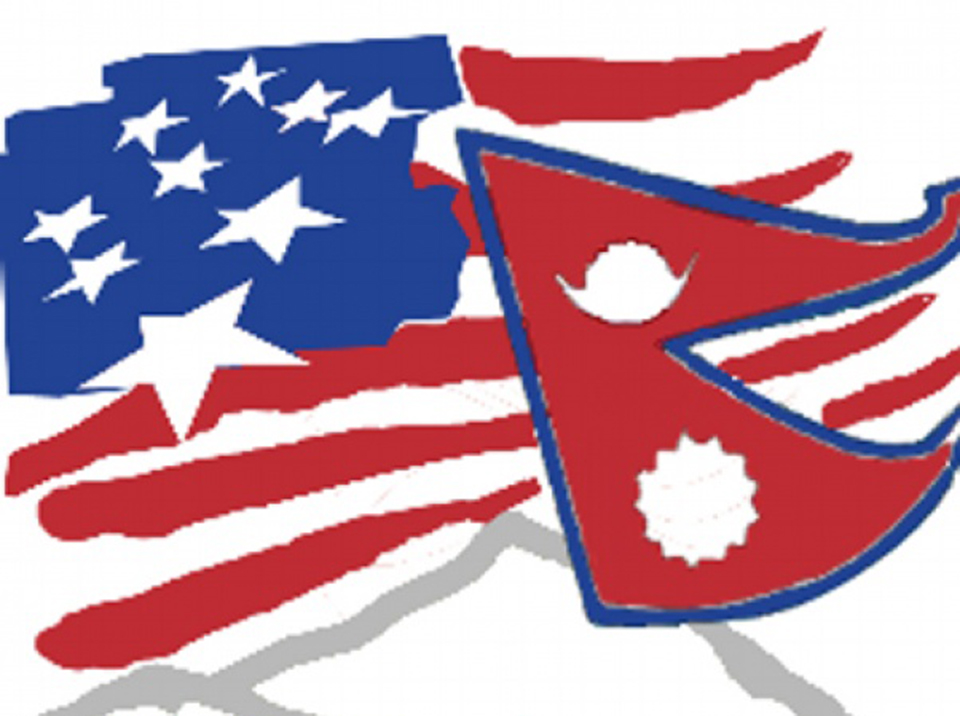 KATHMANDU, April 16: The United States of America, who had agreed to provide about 60 billion in grants through the US aid project Millennium Challenge Corporation (MCC), is set to provide an additional 80 billion grant to Nepal.

The cabinet meeting on Wednesday decided to accept 659 million (Rs 79.71 billion) in grant aid through the United States Agency for International Development (USAID). This amount will be spent for various programs from 2022 to 2027.

Ishwori Prasad Aryal, the chief of International Cooperation Coordination Division at the Finance Ministry said that the grants are being collected to be spent in various sectors including human development. “This is a framework agreement,” said Aryal. “For five years, the US government will provide 659 million in grants.” He said that the amount will be spent from the budget of the coming fiscal year in coordination with various ministries.

According to Aryal, this is a large grant amount to be spent from the budget system through USAID. "The spending area has been identified," Aryal said. "Project implementation will start from next year."

The new assistance will be allocated for the project from within the government’s budgetary system. The Ministry of Finance has stated that such an amount was not audited in the past but now it will be audited. According to the Ministry of Finance, this assistance is likely to increase further. "It is possible to raise up to 1,000 million," said an official in the finance ministry's secretariat. “Another 341 million could be added.”

KATHMANDU, Feb 16: A demonstration was held in the central capital today, in support of the US-funded Millennium Challenge Corporation... Read More...