SAMARA, June 25: The host nation Russia with a man down in the first half lost to Uruguay by 3 goals.

Uruguay pressed the ball right from begining of the game. Vecino shot the ball from distance but it bounced wide of the post. The world cup host attacked quickly and did not allow Uruguay’s defense to settle. Uruguay received a free-kick in the 9th minute when Gazinskiy clattered with Bentancur on the edge of the box. Suarez scored a fantastic bottom right-hand corner goal from the spot and gave the lead. Subsequently, 2 minutes later, Russia won a free-kick in an attacking position on the right corner.

Cheryshev took the kick but nothing good came out of it. Muslera saved Cheryshev’s shot in the 13th minute to keep Uruguay in the lead. Despite being a goal down, Russia played on the front foot, with confidence. Russia’s major attacks were initiated from the left flank. Akinfeev's attempt from the corner kick took a major deflection off Cheryshev and Russia were 2 goals down.

Smolnikov was booked yellow after clattering into Cavani on the half line. The game got worse for Russia. Smolnikov got second yellow of the game and was sent off in the 38th minute. Fernandes came on for Cheryshev, which took many fans for surprise. And in the first half, Russia were 2 goals down, and a man down.

Russia started the second half with a change, replacing Gazinskiy with Kuzyaev. Uruguay received an early free-kick and Cavani smashed into the wall. Russia was unable to find the final third execution despite being a .man down with the departure of Cheryshev. Russia pushed their attack but the lack of creativity made it difficult for them to score. Russia enjoyed majority of the possession.

In the 64th minute, Cavani’s appeal for penalty was discarded. Russia pressured the Uruguayan defense, but Keeper Muslera remained unthreatened, as Russians were unable to find room for a shot. Cavani missed an open chance in the 80th minute, which could have opened his goal account in Russia. Russia further attempted to score a goal but they lacked creativity and the final third. Cavani scored the third goal of the game and his first of the tournament in the 90th minute, which came from the corner. And the game ended with the host nation losing by the score line of 3 goals. 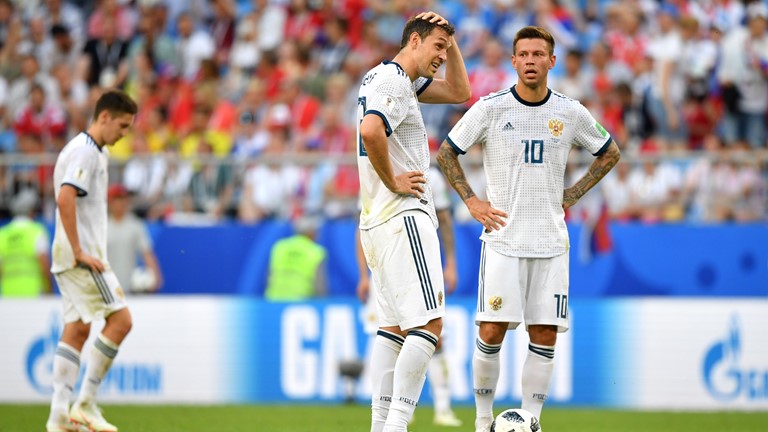 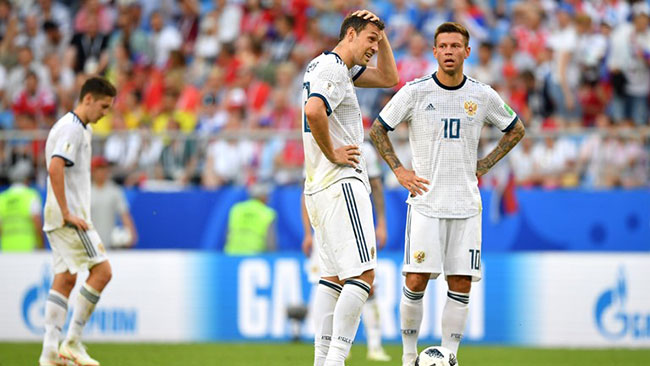 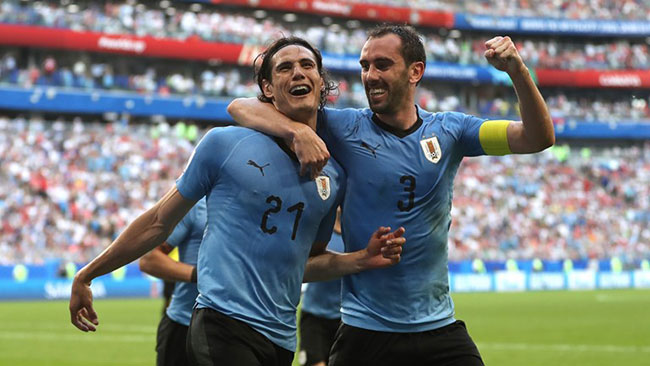 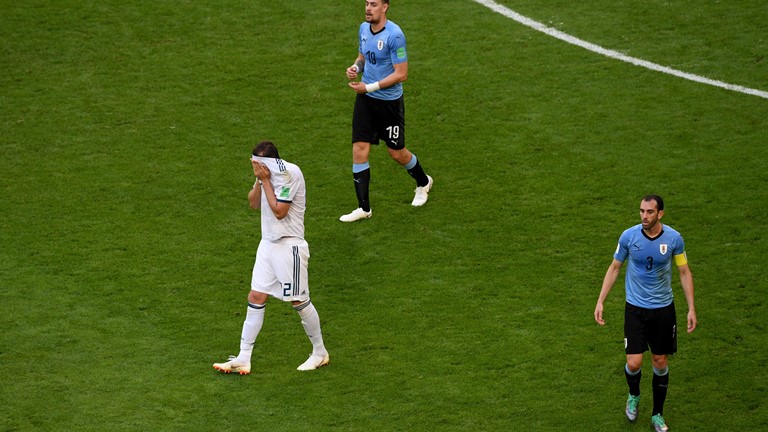 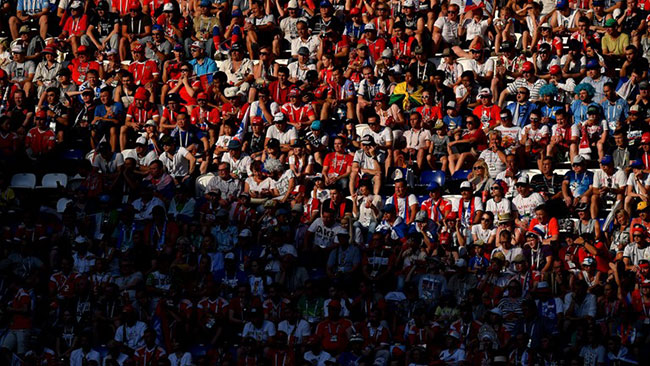 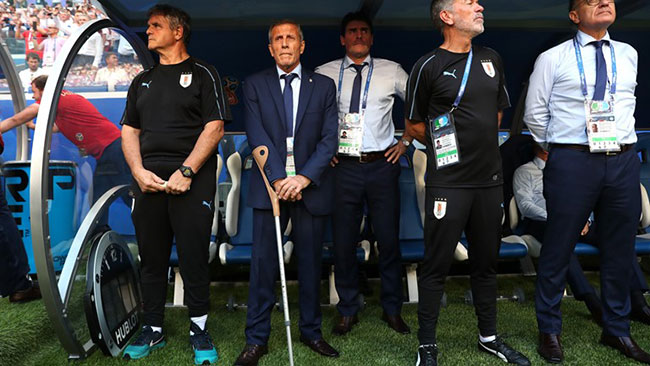 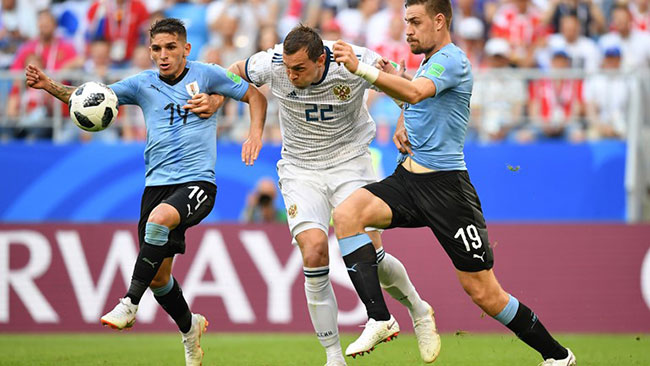 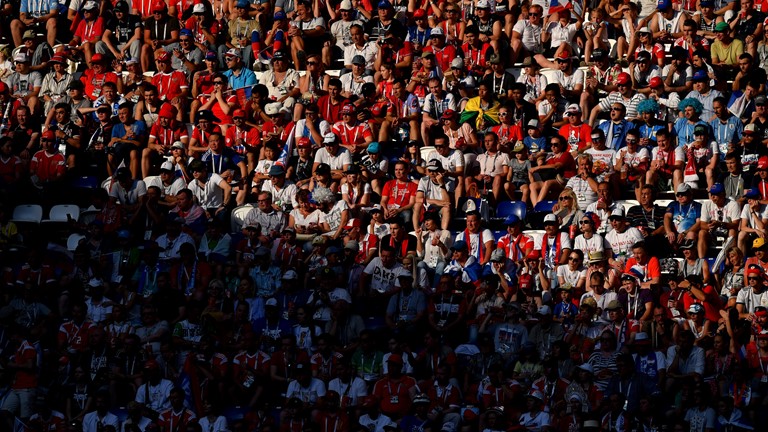 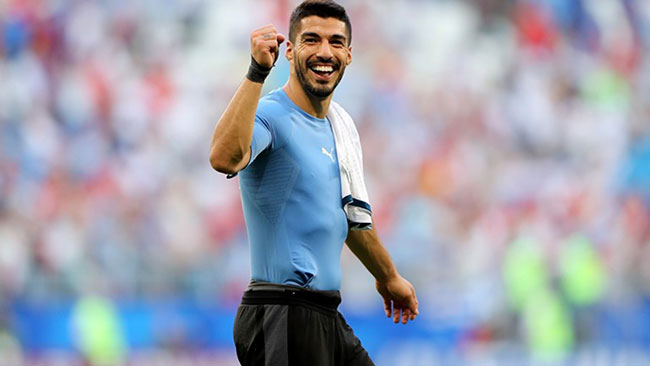 KATHMANDU, April 22: Samriddha Gorillas defeated Saipal Academy 56-21 on Saturday to advance into the women’s semifinals as the Group... Read More...

KATHMANDU, Nov 11: Tahachal Futsal climbed on top of Group B in the Red Bull Futsal National League with a thumping... Read More...