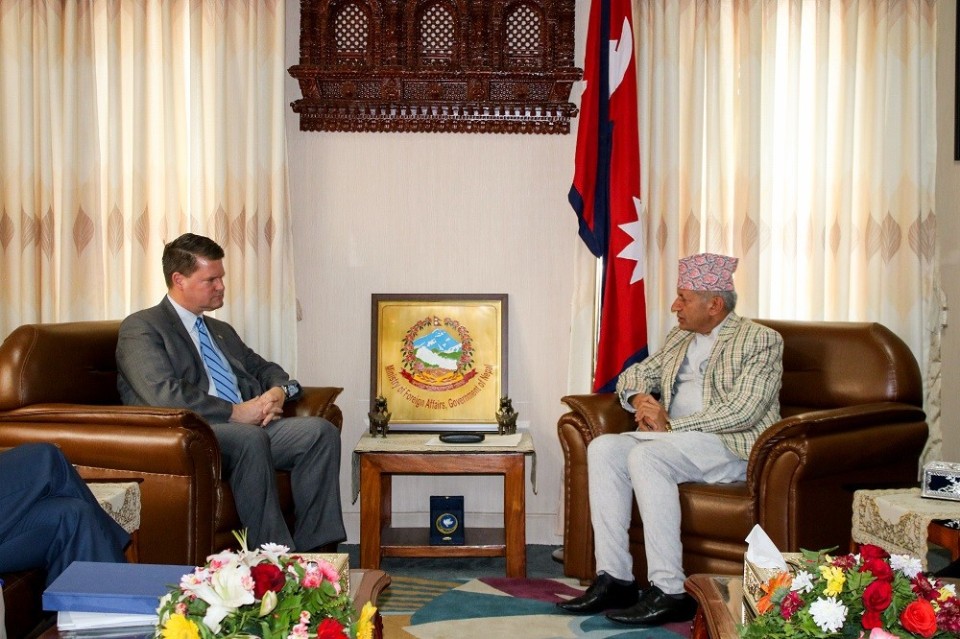 In his meeting with Gyawali, Schriver discussed the Indo-Pacific Strategy, a geopolitical intiative introduced by the United States, it is learnt.

According to Nepal Army Spokersperson Bigyan Dev Pandey, Shriver informed that the United States Department of Defense is gifting two M28 Skytruck aircraft to the NA on December 18 this year. 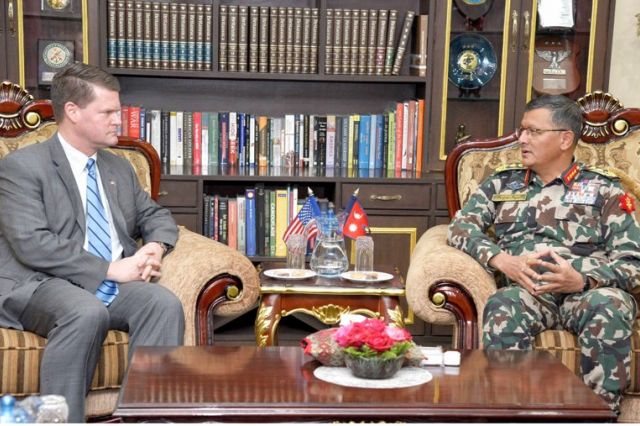 The US government is providing Skytruck aircraft to Nepal in order to strengthen the army’s humanitarian rescues and ferry services. At present, the Nepal Army has one M28 Skytruck aircraft.

The twin-engine aircraft is designed for easy reconfiguration between different types of missions and can operate in extreme conditions with high range and load on unprepared airstrips.

KATHMANDU, Dec 7: Stating that the vision of the Indo-Pacific strategy is clear and a compelling one, visiting US Assistant... Read More...