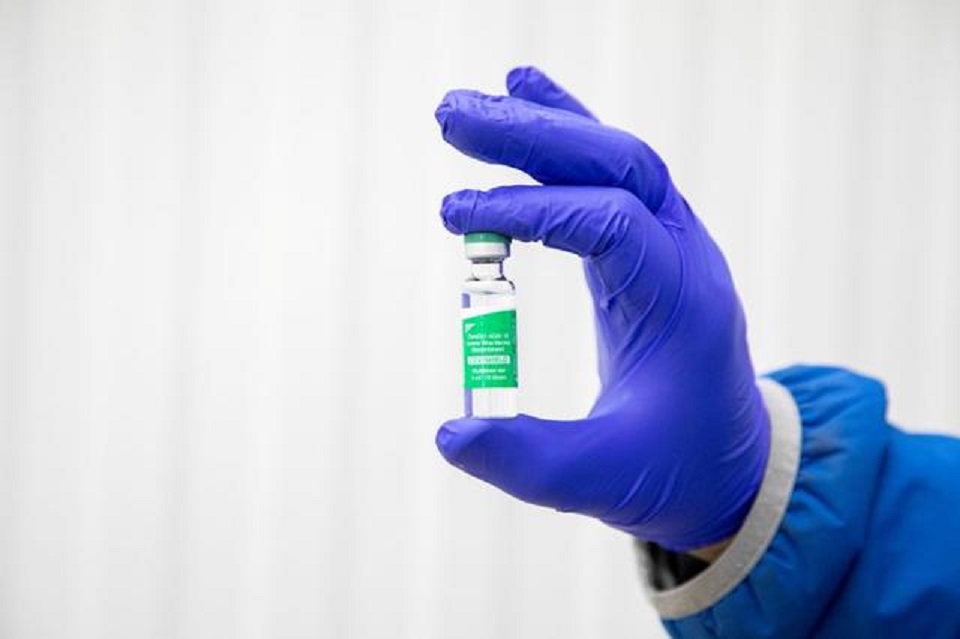 KATHMANDU, April 1: Nepalis who received the first shot of COVID-19 vaccine on January 27 are unlikely to receive the second shot on time due to the government’s failure to procure the vaccine.

An individual who received the first shot of AstraZeneca vaccine should take the second shot in between eight to twelve weeks, according to the authorities at the Ministry of Health and Population (MoHP).

Over 1.5 million Nepalis were immunized with the first shots, said Dr Samir Kumar Adhikari, joint-spokesperson for the MoHP.

The government plans to vaccinate 72 percent (21.7 million) of the total population. People below 18 will not be vaccinated, as the vaccines were not experimented in them during trial phases.

However, the government does not have a plan to procure the required doses of vaccine on time. “It’s not easy to get the vaccines,” said Dr Adhikari. “Vaccines are not easily available,” he added.

According to the Department of Drug Administration (DDA), the Covishield vaccine of AstraZeneca and Vero-cell by Sinopharm have been registered for inoculation in Nepal. A Russian company is also in the  process of registering its vaccine in Nepal, claim the health ministry officials.

The government has made a deal of bringing vaccines through COVAX. As per this agreement, Nepal will get a single dose at 50 percent cheaper price, nearly around US $2, said Dr Adhikari. “We are planning to buy doses from COVAX-co-led by Gavi, the Coalition for Epidemic Preparedness Innovations ( CEPI) and WHO,” he claimed.

Nepal is unlikely to get the vaccines produced by US-based Moderna and Pfizer-BioNTech companies, and Johnson & Johnson. “According to the cabinet decision, we purchase the vaccine based on quality, infrastructure, investment value and availability,” said Adhikari. “The AstraZeneca vaccine is the best one for us,” he said.

Meanwhile, China provided 800,000 doses of Vero-cell vaccine earlier this week. It’s a deal between the Ministry of Foreign Affairs and the Chinese Embassy in Kathmandu, said a health ministry official. “Vaccine diplomacy is intricately linked to political issues,” said Dr Adhikari. “Both India and China are keen to support and we have to take advantage of this,” he added.

Foreign policy experts point to weak diplomacy in dealing with vaccine import, and it is likely to impact Nepal’s immunization.

“It’s a failure and lack of coordination between the Ministry of Foreign Affairs and our two beighbors,” said Dinesh Bhattarai, former advisor to the then Prime Minister Sushil Koirala. “I was to take a second dose after a month of the first shot. But I now have to wait for 12 weeks. It means there is a shortage of vaccines for the second dose.”

Sewa Lamsal, spokesperson for the Ministry of Foreign Affairs, dismissed the lack or failure of diplomatic coordination. Lamsal said, “Internal issues, cabinet decisions or other processes have delayed our vaccination efforts.” We are working to sort out the delays, added Lamsal.

AstraZeneca to buy Alexion for $39 billion to expand in immunology