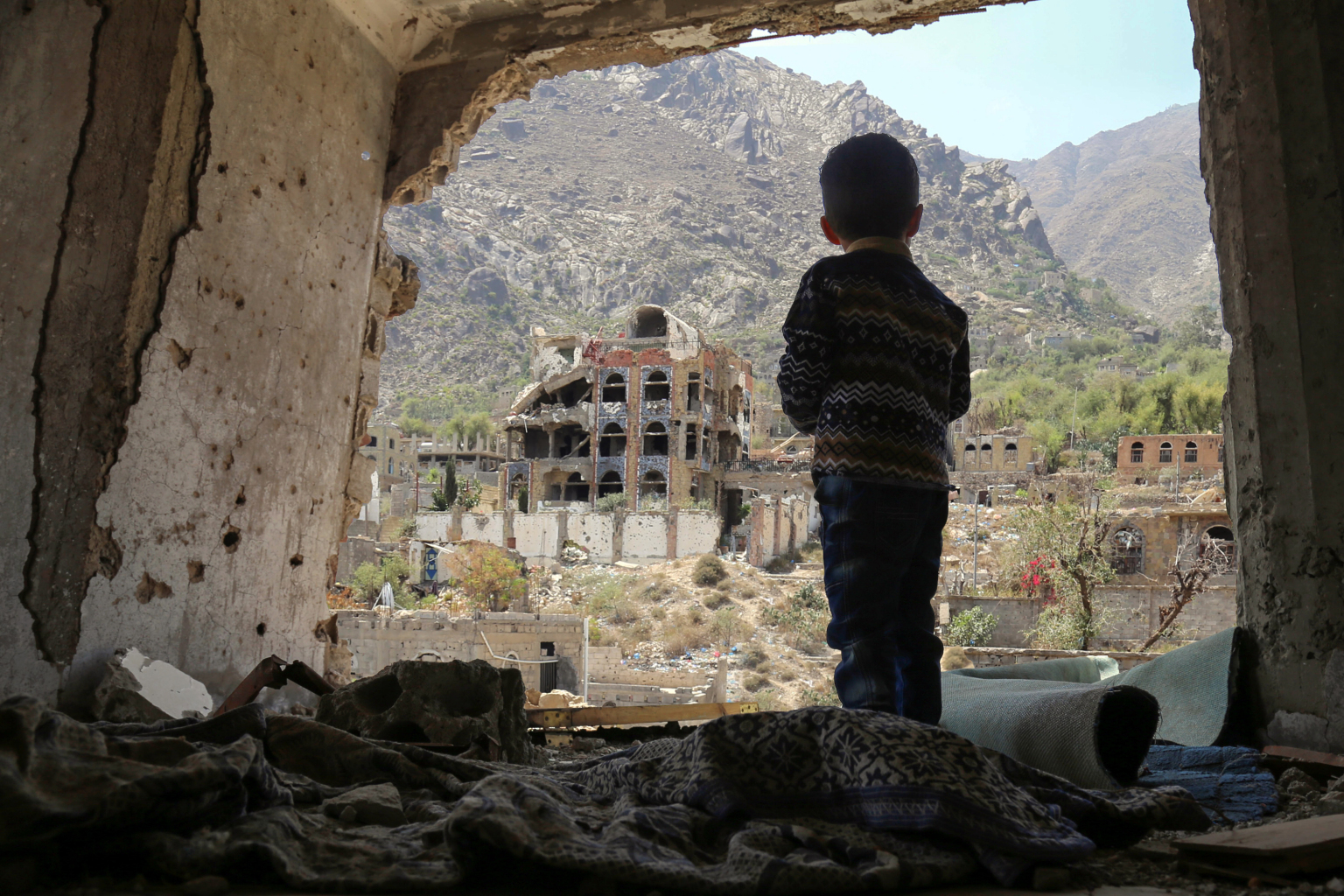 UNITED NATIONS, Nov 5: The United Nations Human Rights Council is to debate on Monday the dismal human rights record of Saudi Arabia following the murder of journalist Jamal Khashoggi and the ongoing assault on Yemen.

Meanwhile, British foreign minister Jeremy Hunt said he will lobby the UN Security Council to try and find a political solution to four years of hostilities in Yemen.

At least 10,000 have been killed in the conflict between a Saudi-backed coalition and the Iran-backed Houthi rebels, and half the nation faces imminent starvation.

Hunt's announcement came after Washington, which has long backed the Saudis, called for Riyadh to end its airstrikes in the country. UN diplomats, speaking anonymously, told Reuters news agency Britain and the US were working on a joint resolution to stop the fighting in Yemen.

The half-day public debate will see a Saudi delegation, headed by the country's Human Rights Commission chief Bandar Al Aiban, grilled by other nations over its human rights record.

Activists have urged countries to hold Saudi Arabia to account.

"UN member states must end their deafening silence on Saudi Arabia and do their duty of scrutinizing the cruelty in the kingdom in order to prevent further outrageous human rights violations in the country and in Yemen," Samah Hadid, Amnesty International's Middle East director of campaigns, said in a statement.

"The Saudi government's long-standing repression of critics, exemplified by the extrajudicial execution of journalist Jamal Khashoggi last month, has until recently been willfully ignored by UN member states," she added.

According to publicly submitted questions, Britain, Austria and Switzerland will directly ask about the Khashoggi case. Sweden will ask how it plans to improve respect for the freedom of expression and the safety of journalists.

The US will ask whether Riyadh plans to modify its counterterrorism law to ensure the definition of "terrorism" does "not include acts of expression, association, or peaceful assembly."

Ahead of the review, the UN rights office published a list of concerns about human rights in Saudi Arabia, including discrimination against women, continued use of the death penalty, and "extremely broad" definitions of terrorism which enables "the criminalization of some acts of peaceful expression."

MOSCOW, Jan 2: According to the Financial Times, Netflix received a request from the Saudi Arabian Communications and Information Technology... Read More...