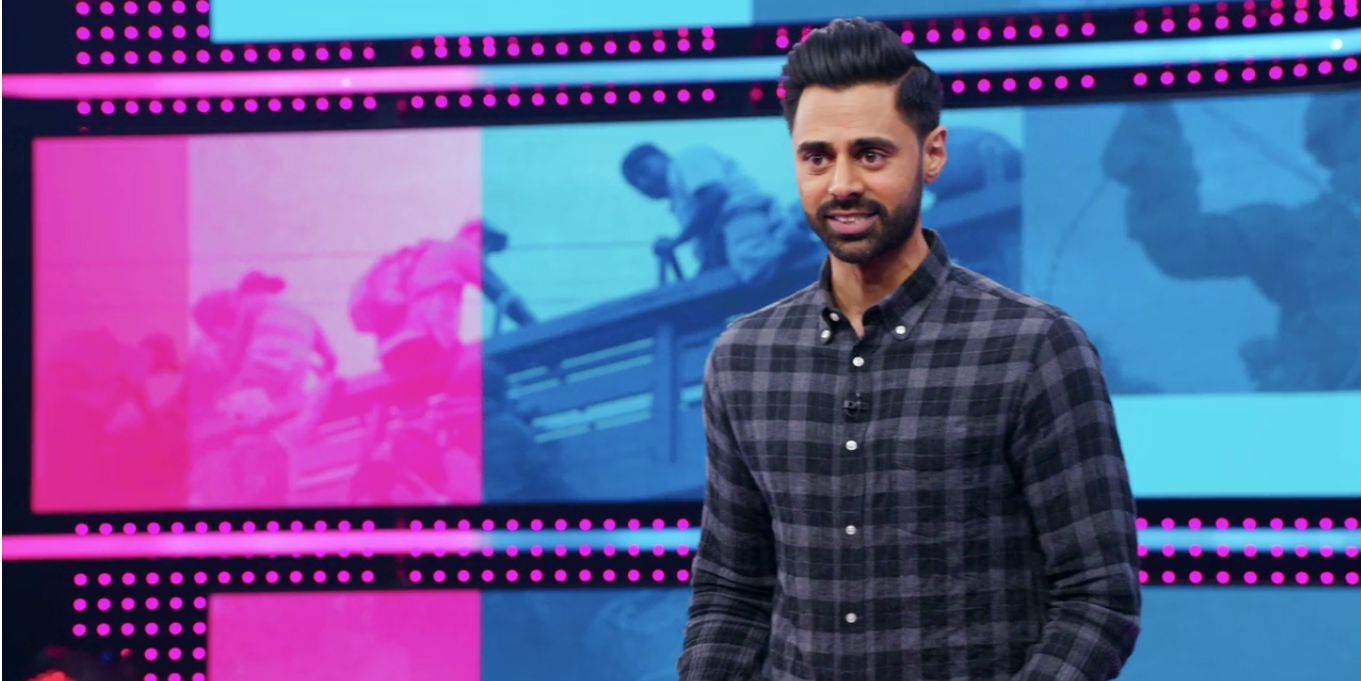 MOSCOW, Jan 2: According to the Financial Times, Netflix received a request from the Saudi Arabian Communications and Information Technology Commission to pull down the episode of Patriot Act with Hasan Minhaj show containing criticism of the Saudi Arabian government over Jamal Khashoggi's murder and the Yemeni war.

In the episode in question, Hasan Minhaj called for the United States "to reassess" its relations with Riyadh and said that the Yemeni war "the biggest tragedy" of the rule of Saudi Crown Prince Mohammed bin Salman bin Abdulaziz Al Saud., the media said.

Khashoggi, a columnist for The Washington Post, known for his criticism of Saudi policies, was killed in the Saudi consulate in Istanbul. Riyadh maintains that the killing had nothing to do with the Saudi royal family, describing it as a rogue operation.

The incident caused a number of countries to suspend defense cooperation with Riyadh, which has been recurrently accused of violating international humanitarian laws while waging a campaign against the Houthis movement in Yemen.

Netflix is a subscription-based movie and television program rental service that offers content to subscribers primarily via online streaming. The video service, founded in 1997 in California, has reportedly over 100 million subscribers in over 190 countries.