UN stands up to stop 41 million avoidable deaths per year 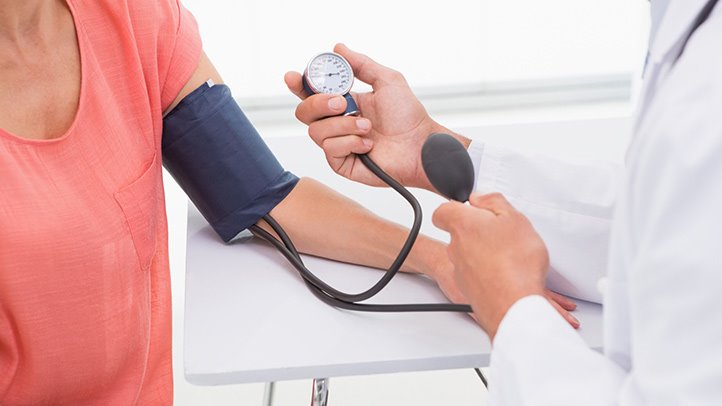 That was the scene on Thursday, at UN Headquarters in New York, when around 500 people gathered to talk about the prevention and control of chronic illnesses – officially called non-communicable diseases, or NCDs.

Every year, 41 million people are killed prematurely by preventable chronic illnesses, which Dr. Ghebreyesus declared a “needless suffering, expense and death.” The figure represents 70 per cent of all deaths globally.

What’s more, NCDs affect mostly the poor. Of that 41 million total, 85 per cent are in developing countries.

“With an increasingly globalized world, longer life expectancy, a rapidly changing climate and increasing levels of urbanization, we are witnessing shifts – demographic and otherwise – that see the burden of NCDs rising in all nations,” said Deputy Secretary-General Amina J. Mohammed, who was speaking on behalf of UN chief António Guterres.

These noncommunicable diseases are the world's biggest killers, responsible for 7 out of every 10 deaths worldwide.

The issue has gained such importance that – while overlooked in the Millenium Development Goals adopted in 2000 – it is now a major target of the 2015 Sustainable Development Goals (SDGs), with Target 3.4, to “reduce by one-third pre-mature mortality from non-communicable diseases through prevention and treatment, and promote mental health and wellbeing,” by 2030.

“I am here to tell you that we are dangerously off course,” warned WHO’s chief. “At the current pace, less than half of the world’s countries will meet that target.”

“But we can change course,” he added. “We could prevent 10 million of these deaths by 2025,” he explained, referring to WHO’s “Best Buys”, a set of 16 practical interventions that are “cost-effective and feasible for all countries including low- and middle-income countries”. The list includes tobacco control measures, vaccination campaigns, and the production of food that contains less sugar, salt and fat.

Stressing that the “benefits go beyond health,” Dr. Ghebreyesus noted that “every dollar invested in the Best Buys, will yield a return of at least seven dollars”.

He proposed the creation of a “coalition of champions” that would spearhead a three- to five-year commitment for the quick and intense implementation of the WHO interventions, and showcase their potential impact.

Closing his remarks, the head of WHO said that three key things are needed in every country to “win the fight against NCDs” and achieve SDG Target 3.4: political commitment, domestic investment and universal health coverage so everyone can benefit from health care “without worrying about whether they can afford them.”

To help advocate for the prevention and control of chronic illnesses worldwide, WHO also announced on Thursday that it had renewed the appointment of billionaire philanthropist and former New York Mayor, Michael Bloomberg, as WHO Global Ambassador for NCDs and injuries, for another two years.