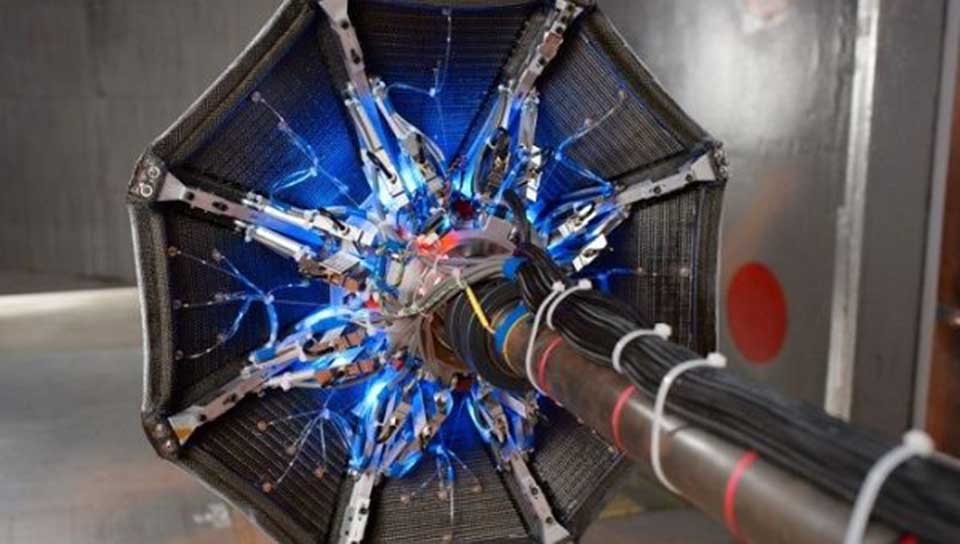 CARACAS, Sept 13: Man may soon be walking the dusty terrain of Mars with the help of an umbrella-like heat shield currently being tested by the U.S. National Aeronautics and Space Administration (NASA).

“Typically, heat shields are rigid structures, but this one can actually deploy in space. What that allows you to do is to get around the volume constraints of a typical launch vehicle that are long and slender,” Smith said.

The device, known as the Adaptable Deployable Entry Placement Technology (ADEPT), is designed for the highest level of compatibility and durability.

ADEPT, launched with a Spaceloft suborbital rocket made by UP Aerospace, was tested at the spaceport in southern New Mexico. It deployed between 100 and 120 kilometers before opening and making its way back to Earth, landing at White Sands Missile Range.

“At the larger scales, it could be used for something as grand as human Mars explorations, or potentially human cargo landings on Mars,” Smith said.

The new heat shield also can be used to run recoverable experiments in Earth’s upper atmosphere and send probes to Venus, Smith noted.

NASA is preparing to send a new rover robotic lander to Mars in 2020 and plans to send human astronauts in 2033. The rover will search for signs of previous life on Mars and demonstrate technology that could help astronauts survive there.

The U.S. goal of sending humans to Mars was set in 2010 during the administration of President Barack Obama and was affirmed by President Donald Trump last December.