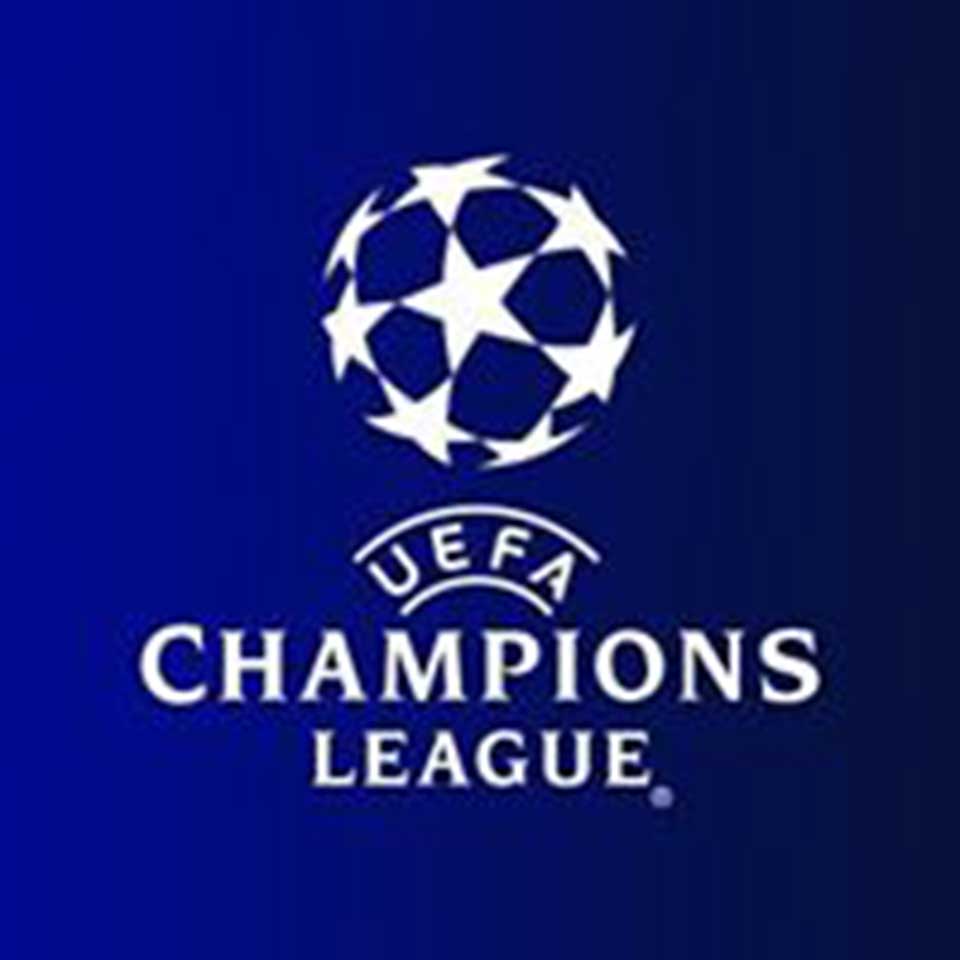 UEFA also announced that it would expand the size of the top divisions in the Nations League, while its new third tier club competition, due to start in 2021, would be known as the UEFA Europa Conference League.

Istanbul in Turkey is already scheduled as the host of this season’s Champions League final on May 30 at the Ataturk Olympic Stadium and UEFA has gone for tried and tested venues for the next three editions.

The 2021 final will be the second to be staged in Russia after Moscow hosted Manchester United’s penalty shootout win against Chelsea at the Luzhniki Stadium in 2008.

Munich hosted Chelsea’s victory over home side Bayern in 2012 while Wembley will take charge of Europe’s premier club final for the eighth time.

Wembley will in 2023 celebrate the 100th year since the opening of the original stadium in London.

UEFA said its new Europa Conference League will be based on regional conferences and the first edition in 2021 would feature 32 clubs.

The aim of the league is to allow more countries and clubs to be involved in continental competition.

The second edition of the Nations League, due to start in September 2020, will see the top divisions expanded in size.

Instead of 12 teams playing in four groups of three, there will be 16 teams in Leagues A, B and C, playing in groups of four.

The teams are allocated to leagues based on their overall rankings, a move that is likely to save some of the teams who were facing relegation from their leagues after the 2018/19 competition.

(Reuters) - Several European clubs have announced their opposition to a proposed creation of a nearly closed Champions League from... Read More...