Twitter to launch app on Apple TV, others to stream NFL 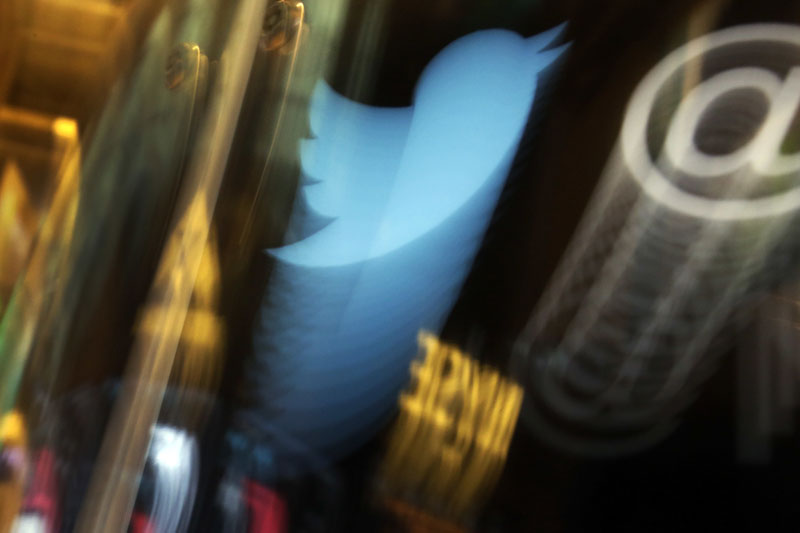 SAN FRANCISCO, Sept 15: A new Twitter app is coming to Xbox One, Apple TV and Amazon Fire TV, where viewers will be able to watch NFL games on Thursday nights.

The short-messaging service secured the rights to stream 10 Thursday night games this year as it attempts to broaden its appeal. It's hoping that live video of sports and other events will help stimulate more interest in its service.

It's a crucial time for the faltering company that is trying to improve stagnating user growth, not to mention boost its appeal to advertisers.

The apps, which are free, will have all the live-streaming video available on Twitter. Besides the football games, this includes content from the NBA and Bloomberg News. It will also have other Twitter content, such as top tweets and Periscopes (video from Twitter's live-streaming app).

In July, Twitter announced live-streaming partnerships with Major League Baseball and the National Hockey League to show out-of-market games. These are games that are not shown on local TV channels.

As part of the deal, the once-a-week live streams of the games are available to logged-in and logged-out Twitter users in the United States, Twitter said. The deal also made MLB games available worldwide, except in some international territories.

Twitter is not the only tech company competing with broadcasters for streaming rights. Last year, Yahoo Inc. won the rights to broadcast for the first time a regular season NFL game across all devices — including phones, computers and tablets.

It showed the game between the Buffalo Bills and Jacksonville Jaguars played in London. Such broadcasts, which make games available to people without pay-TV accounts, can also serve to expand the international audience of the sports events.

Twitter Inc. has never made a profit, and in the most recent quarter posted a 20 percent revenue increase, compared with 59 percent growth at Facebook. It averaged 313 million users a month in the period, a gain of just 3 million from the previous quarter. Facebook has 1.71 billion users.

Tech giant Apple is set to raise the prices of its apps in Britain by around 25 percent after the... Read More...

Twitter built and killed its messenger product before launch