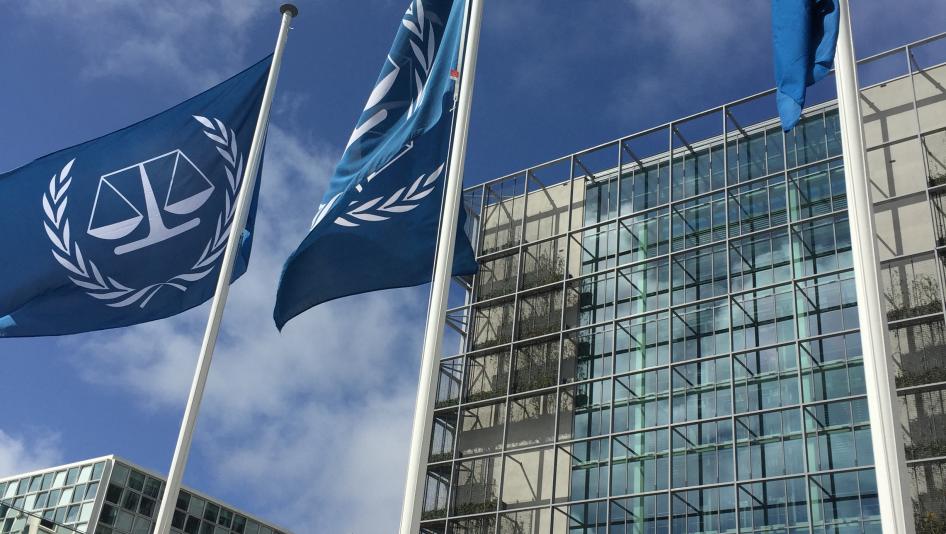 WASHINGTON, Sept 10: The United States on Monday will adopt an aggressive posture against the International Criminal Court (ICC) in The Hague, threatening sanctions against its judges if they proceed with an investigation into alleged war crimes committed by Americans in Afghanistan.

President Donald Trump’s national security adviser, John Bolton, is to make the announcement in a midday speech to the Federalist Society, a conservative group, in Washington. It will be his first major address since joining the Trump White House.

“The United States will use any means necessary to protect our citizens and those of our allies from unjust prosecution by this illegitimate court,” Bolton will say, according to a draft of his speech seen by Reuters.

Bolton will also say that the State Department will announce the closure of the Palestine Liberation Organization (PLO) office in Washington out of concern about Palestinian attempts to prompt an ICC investigation of Israel.

The PLO office in Washington did not immediately respond to a request for comment.

“The United States will always stand with our friend and ally, Israel,” says Bolton’s draft text.

The draft speech says the Trump administration “will fight back” if the International Criminal Court formally proceeds with opening an investigation into alleged war crimes committed by U.S. service members and intelligence professionals during the war in Afghanistan.

If such a probe proceeds, the Trump administration will consider banning judges and prosecutors from entering the United States, put sanctions on any funds they have in the U.S. financial system and prosecute them in the American court system.

In addition, the United States may negotiate more binding, bilateral agreements to prohibit nations from surrendering Americans to the Hague court, says the text.

The court’s aim is to bring to justice the perpetrators of war crimes, crimes against humanity and genocide.

The United States did not ratify the Rome treaty that established the International Criminal Court in 2002, with then-President George W. Bush opposed to the court. President Barack Obama took some steps to cooperate with the organization.

“We will consider taking steps in the U.N. Security Council to constrain the court’s sweeping powers, including to ensure that the ICC does not exercise jurisdiction over Americans and the nationals of our allies that have not ratified the Rome Statute,” says Bolton’s draft text.

LONDON – Nowadays, when people ask me how I am, I answer, jokingly, that I’m doing great, so long as... Read More...