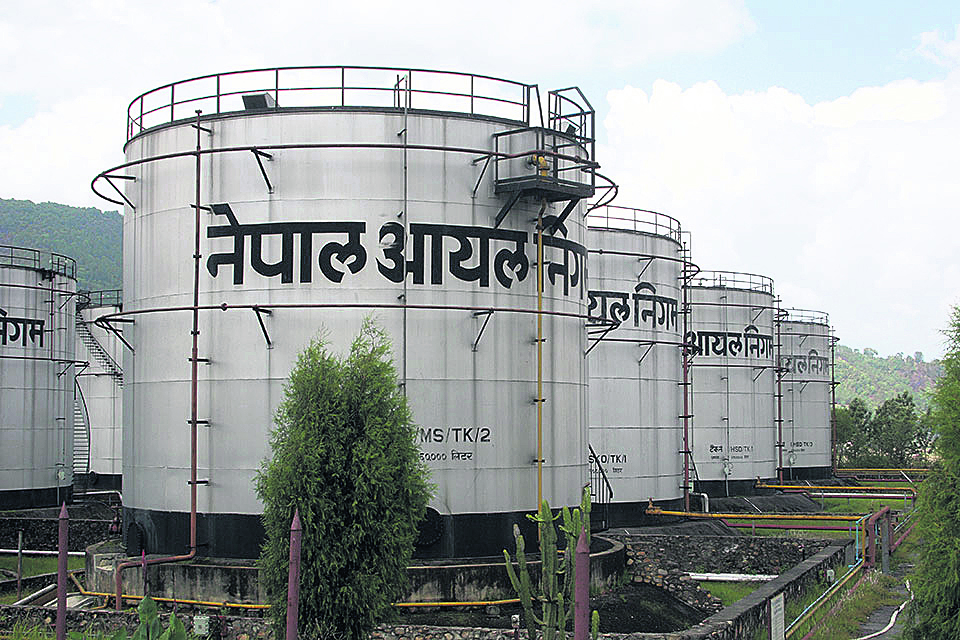 KATHMANDU, Aug 10: Ministry of Culture, Tourism and Civil Aviation has taken initiative toward revising aviation fuel price, as airlines companies have been critical of higher fuel price in Nepal compared to the international market.

The price of fuel for domestic airlines is Rs 94.50 per liter whereas the price for international airlines is about Rs 118 per liter (US $1050 per kiloliter), as set by the Nepal Oil Corporation.

According to Indian Oil Corporation, the price of air fuel in Delhi is Indian Rs 63.2 per liter, which is about Rs 101.

According to Ghanashyam Upadhyaya, joint secretary at the Ministry of Tourism, the ministry has also sent a proposal to the National Development Problem Solving Committee under the National Planning Commission.

The committee, whose meeting is led by the Prime Minister, discusses issues from various sectors. The proposal was sent on August 1 after the appointment of Yogesh Bhattarai as the Minister of Culture, Tourism and Civil Aviation.

"The airlines sector has been raising this issue for long, so we wanted to address it soon," said Upadhyaya.

This task is under the jurisdiction of the Ministry of Industry, Commerce, and Supplies.

Ganesh Bahadur Chand, spokesperson of Nepal Airlines Corporation said that the fuel price in Nepal was unnecessarily higher than in Delhi. "The price of fuel has been increasing continuously. We need to seriously negotiate with the government for reducing the price," said Chand.