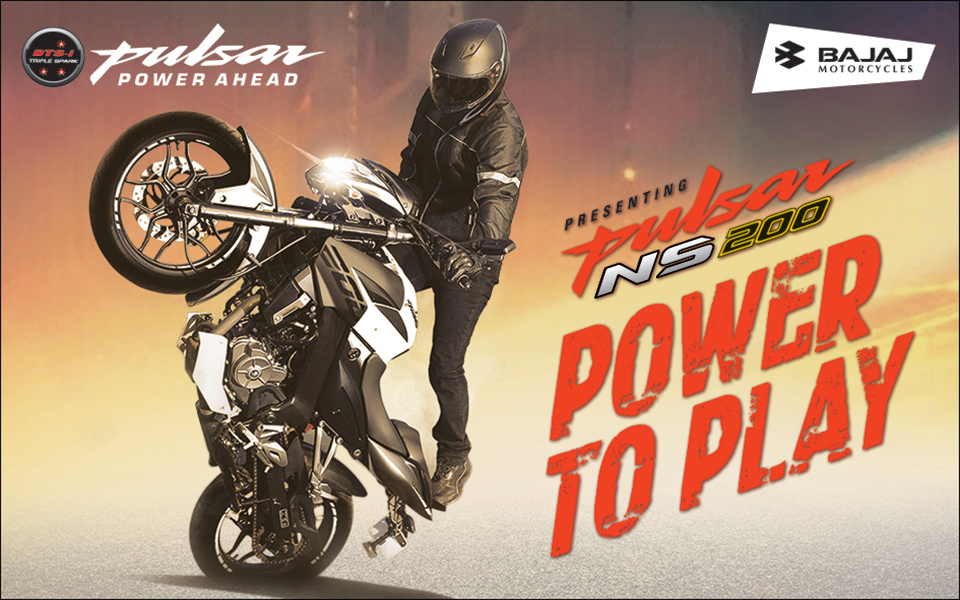 KATHMANDU, Sept 6: Although the football and cricket are most popular sports in the country, national football team goalkeeper Kiran Kumar Limbu and cricketer Sharad Vesawkar are likely to face tough competition from players of other sports in the Male Player of the Year category in the upcoming NSJF Pulsar Sports Award.

Shuttler Ratnajit Tamang, athlete Som Bahadur Kumal and spiker Man Bahadur Shrestha, who are among the five nominees in the category, are set to give tough competition to Limbu and Vesawkar in the award to be declared by Nepal Sports Journalists Forum (NSJF) on September 11.

An in-form national cricket team batsman Sharad Vesawkar is another big name to be nominated in the award. Vesawkar stroked 264 runs including three half centuries in nine matches last year for Nepal.

Another army man Som Bahadur Kumal is another attraction of the event due to performance in and outside the country. Kumal won the 400m gold in the Brunei Open Athletics Championships and backed it up with 800m silver medal. He also had claimed three gold medals in 7th National Games held in the eastern region last year.

He also won twin man-of-the-match awards during the Bangabandhu Asian Central Zone Volleyball Championship in Bangladesh, while his performance was also crucial in winning Tribhuvan Army Club gold in the seventh National Games. To add to his trophy cabinet, he also collected two best player’s trophies and won best server award thrice in the domestic tournaments.

KATHMANDU, September 9: Preparation for most awaited Pulsar Sports Award-2017 has been completed. The mega sports event is scheduled to... Read More...

KATHMANDU, September 4: Footballers have dominated the list of nominees for the NSJF Pulsar Sports Award, which will be held in... Read More...