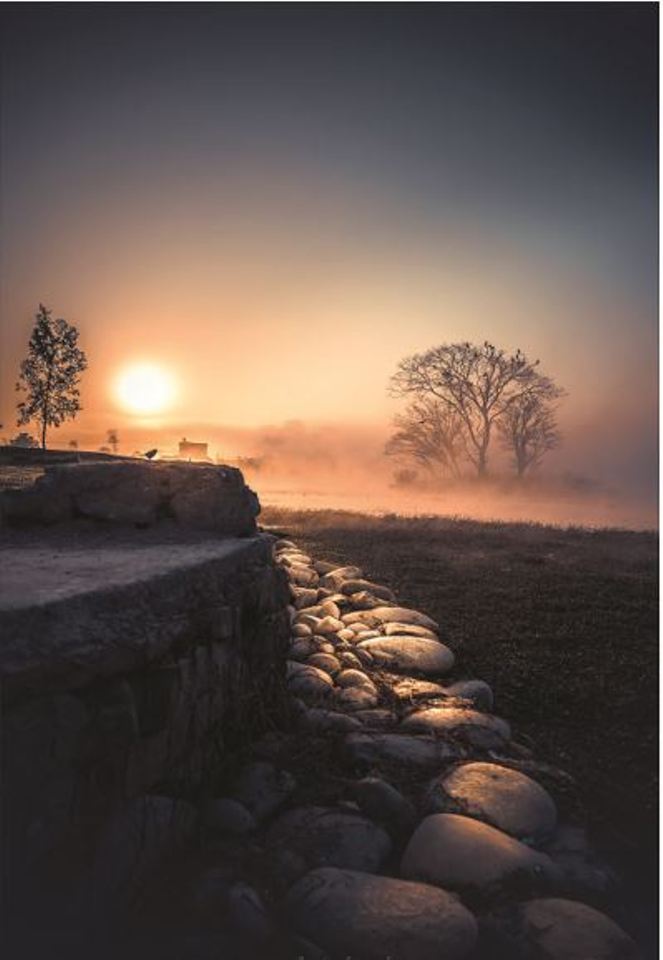 Kapell Pal says he has always been an imaginative person which is why photography appeals to him. It’s been around seven years that he has been actively taking photos and he can’t even think of not doing so anymore. So, he regularly posts his photos on the Facebook page, Click Nepal.

Click Nepal, created in 2016, is an online platform for photographers, both amateurs and professionals, where they can exhibit their work. Pal says that the idea for Click Nepal came about when a few photographers like him wanted to share their work. In the beginning, it was just a regular Facebook page but when Pal decided to create an event for a photo walk so that photography enthusiasts could share their knowledge with one another, it became like a cause or a class of sorts.

“I remember our first photo walk. It was at Pashupatinath and we were a group of four. It has since then grown a lot and so have we,” says Pal adding that Click Nepal has morphed into Click Nepal Photo Walkers Group.

According to Pal, the idea behind Click Nepal is to share photography tips and tricks openly so that those who want to learn photography but are unable to attend classes or take up a course can benefit from it. The photo walk sessions that Click Nepal organizes is thus free of charge. The Click Nepal team also gives constructive criticism on the photos uploaded on the page.

“Our photo walk sessions are like mini classes. Those who participate get to learn the theory as well as put it into practice. And we organize these sessions keeping in mind that the participants should be able to take various kinds of photos while experimenting with different techniques,” explains Pal. Click Nepal, he says, isn’t profit oriented but they want to ensure that people keep clicking and thus learning.

So, every Wednesday, they inform members about the next photo walk event through their page on Facebook. These sessions aren’t haphazardly put together. Rather, the admin board of Click Nepal has elaborate discussions on where to go and what kind of photography to do at a particular session. Pal says it’s all meticulously planned out. They leave nothing to chance.

“We request the participants to submit their assignment by Monday and give reviews and feedback on it after that. We also provide certificates for the best image in every assignment,” he says.

Though photography is now a daily ritual for Pal, it wasn’t always so.

“When I was in London juggling between work and studies, my life was getting monotonous and boring. One day, I started taking random shots with my friend’s DSLR and that really fascinated me,” he says.  That became a turning point and Pal soon invested in his first DSLR which was a Nikon D3200. He started taking photo of anything and everything and was hooked to it.

However, he says that most people think you need to have fancy and expensive gear to take stunning photos. But that’s not always true. You can begin with whatever you have, which might be your phone camera, and then take it from there.

“But you have to try to bring in a unique perspective in your photos and have an eye for things. The gear is secondary,” he says adding that once you find your style or realize you are passionate about photography, you will be able to choose the right gear for yourself.

“I usually do street photography and try to tell stories through my photos. That’s always my main motive behind each shot I take,” he says adding that the editing process is a lot of hard work but one that can really make a good picture great. His sole intention while taking a photo is to be able to capture life in all its grandeur and he also makes sure that the message is never distorted while editing his work.

“I want to be able to connect with people on an emotional and intellectual level through my photos, which is why I strive to capture the spontaneous nature of people and the splendour nature and art,” he explains.

Every photographer, he believes, should bring something new to the table and that’s what he too is constantly working towards. For street photographers, the job is all the more challenging. Though it might seem like everything has been documented, there are so many different ways of doing it that still haven’t been explored, he says.

“I want to enhance my skills and grow as a photographer with each photo I take and, I believe, through Click Nepal we are growing as a community,” he concludes.