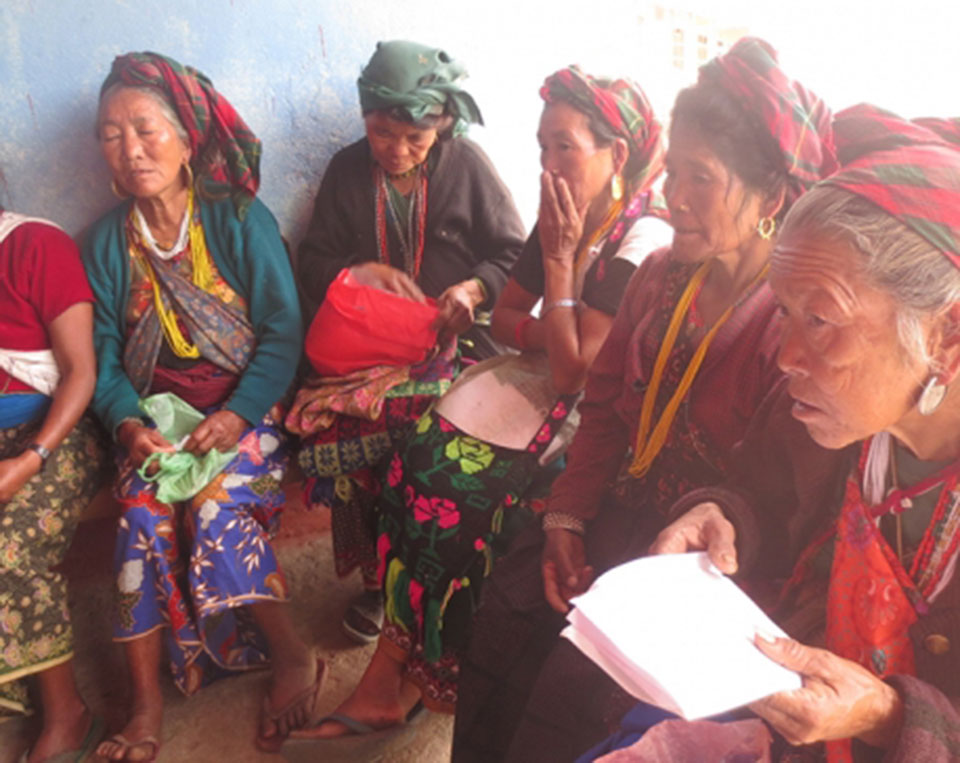 The Commission of Investigation on Enforced Disappeared Persons (CIEDP) has spent Rs 190 million whereas the other TJ body, the Truth and Reconciliation Commission (TRC), spent Rs 270 million in the said four years.

Although the government extended the terms of the commissions by a year, the commissioners working there were asked to wrap up their activities within April 12. Shortly after the government decided to reconstitute the TJ bodies in early February, TRC chief Surya Kiran Gurung and another commissioner Lila Udasi resigned from their positions. The remaining three commissioners, however, retired on Friday even without submitting an interim report to the government.

Marred by internal infighting from the very beginning of its formation back in 2015,

TRC has forwarded the complaints collected from the victims to its provincial offices. Since only 3,197 complaints were registered at the CIEDP, it managed to scan all the complaints, documents and evidences. The TRC, which received 17 times more complaints than the CIEDP, however, has not protected them well.

“We have adopted all possible measures to maintain secrecy and safety of the complainants and evidences,” said outgoing CIEDP chief Lokendra Mallik, “Scanned documents have been kept safely in second place as well in case of fire or disaster in this office.”

“Keeping the complaints registered at the TRC safe remains a major challenge. It would be better if the commissioners are appointed promptly,” said outgoing TRC member Madhabi Bhatta.

The TJ bodies blame the government for not supporting them in expediting investigation into the conflict-era cases. They argue the whole TJ process was affected due to non-cooperation from the government mainly in promulgating the required laws including reparation and prosecution policies and releasing money for reparation.

Govt trying to bring derailed TJ process back on track

KATHMANDU, Sept 13: In a bid to bring the derailed transitional justice (TJ) process back on track, the government is... Read More...