TIA to be closed for seven hours from today 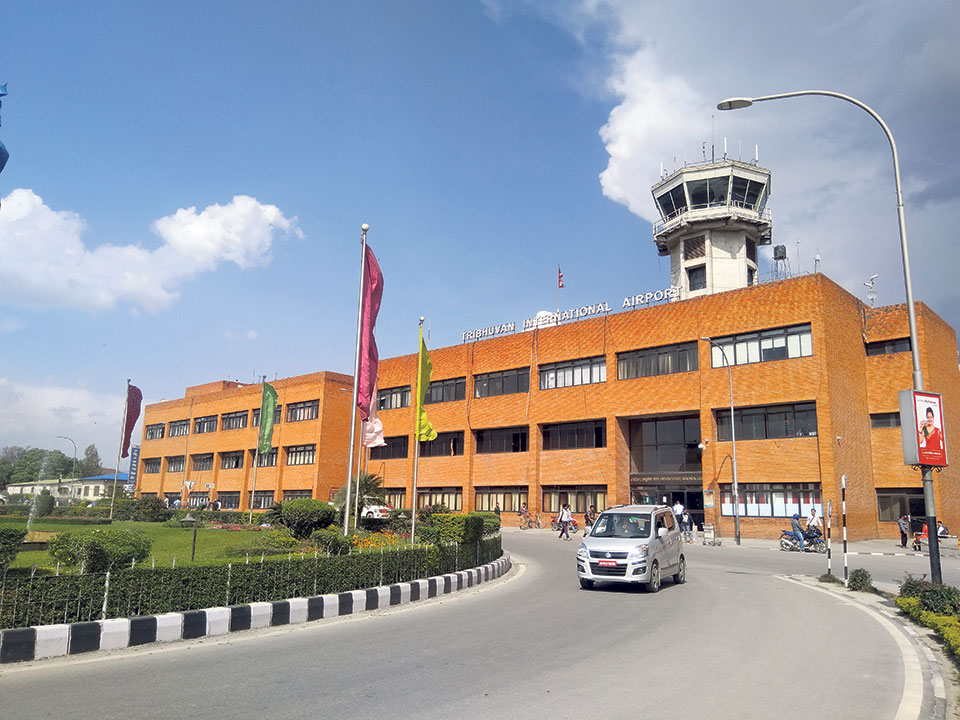 KATHMANDU, Sept 1: The second-phase upgrading task including runway of Tribhuvan International Airport is going to begin from today.

The repair and maintenance will begin from today. The airport will be closed for seven hours every day until December 31.

General Manager Raj Kumar Chhetri said that the airport would be closed from 11:00 pm to 6:00 am. Repair and maintenance of runway, taxi-way and link road linking taxi-way and runway would be carried out by closing airport for seven hours, he added.

However, Nepal Airline's flight to Osaka of Japan, operated from August 29, would be resumed. The airport would be opened for 30 minutes from 2:00 am 2:30 am for three days in a week for flight to Osaka, Japan. The Nepal Airlines Corporation has scheduled to operate flight- Tuesday, Thursday and Saturday-to Osaka.

Director-General of Civil Aviation Authority of Nepal (CAAN), Rajan Pokharel, said that they have provided 30 minutes to NAC for flight operation based on the letter sent by CAAN, demanding time for the operation of flight to Osaka.