TIA staffer held with a half kg gold 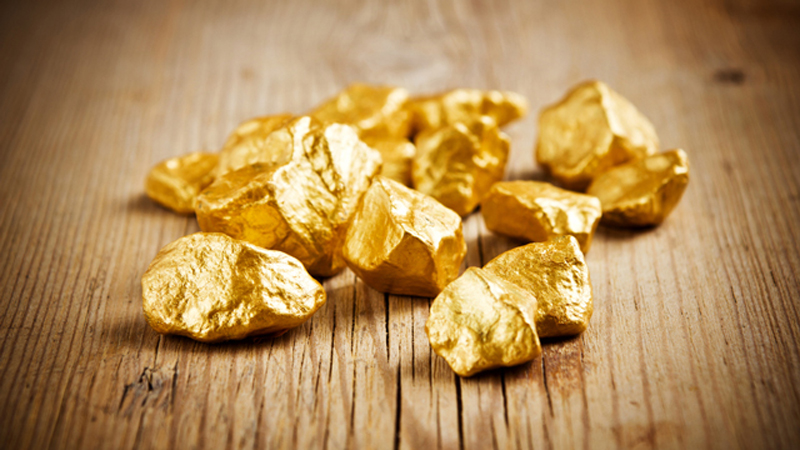 KATHMANDU, May 5: Police have arrested a staffer working at Tribhuvan International Airport (TIA) with a half kg of gold on Friday.

Kishor Kumar Khatri was arrested while he was receiving 466 gram gold brought by Manish Rimal upon his arrival at the TIA via Doha by a Qatar Airways flight.

TIA staffer Khatri had received the gold from Rimal upon his arrival at the TIA today.

TIA Custom Office had arrested both Rimal and Khatri.

Rimal,  originally from Tanahun, Dulegaunda,  was returning home from Qatar after staying for four  years there.

The arrested staffer Khatri is a senior officer (equivalent to the rank of under-secretary) of the Civil Aviation Authority of Nepal (CAAN). He works at the Department of Air Traffic Control (ATC) who enjoys access to all the area of the TIA.

Custom staffers were keeping a close tab on Khatri after he suspiciously went to the runway to receive Rimal.

Rimal had brought four pieces of gold. The investigation has been launched into the case following the arrest of a high-ranking official of the TIA.

Earlier, a staffer of Buddha Air had been arrested with gold a month ago.

KATHMANDU, Aug 31: Central Investigation Bureau of Nepal Police has arrested seven people in the capital on the charge of... Read More...

Three arrested with a pistol from Gongabu
3 hours ago