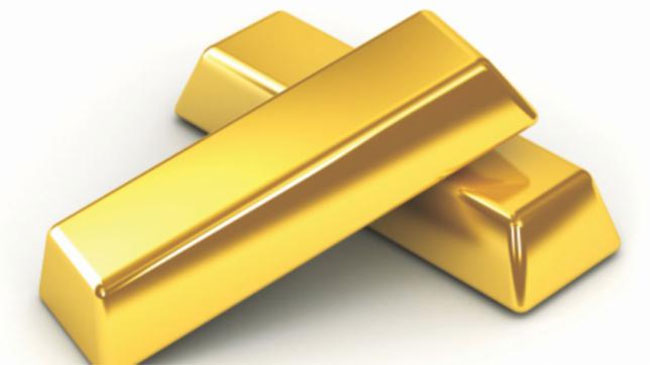 KATHMANDU, Aug 31: Central Investigation Bureau of Nepal Police has arrested seven people in the capital on the charge of smuggling illegal gold.

Acting on a tip-off that gold is being smuggled to Nepal from China via Rasuwa and Tatopani checkpoints, a special squad of Nepal Police raided Samakhusi-based Pemba Dorje’s house and confiscated around 14 kg of gold concealed in a cupboard and in a drawer.

Police said they are carrying out further investigation into the case.

KATHMANDU, Sept 4: Police have arrested a man with 88 kilograms of gold on early Monday, the biggest amount of... Read More...