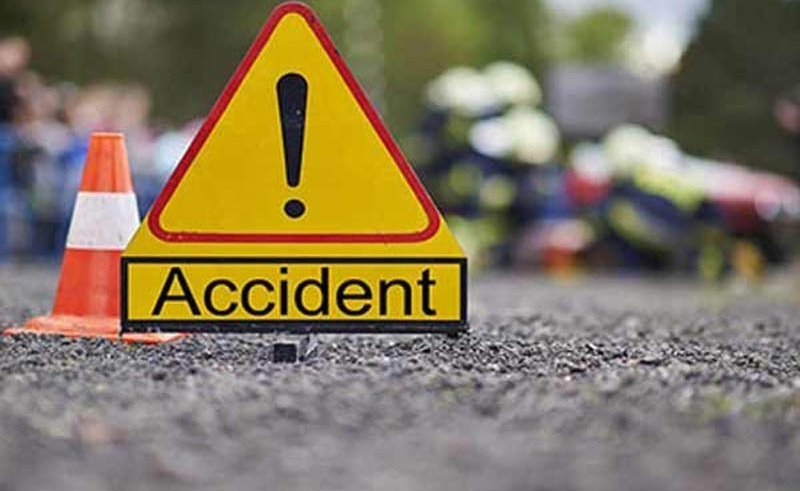 KATHMANDU, June 29: Three persons died in separate road accidents in various places of the country today. A jeep driver died after being seriously injured in an accident occurred at Shreegaon of Dangisharan-7 of Dang district.

The victim has been identified as Dilli Bahadur Oli from Dangisharan-7, according to the Area Police Office, Tulsipur. Three others in the jeep received minor injury.

Similarly, a news report from Baglung said a person died in a jeep accident occurred at Bareng of Baglung district this morning. The deceased has been identified as Bishnu Maya Khatri, 75. The jeep (Dha 1 Ja 491) was heading to Baglung bazaar from Bareng. A minor injured in the accident has been rushed to Palpa for treatment.

Another report from Rajbiraj mentioned that 25-year-old Arjun Ram was killed in motorcycle accident. The motorcycle Ram was riding hit the railing of a bridge at Bhardaha road section, according to Deputy Sub Inspector of Police, Bhawesh Rimal. Ram, a resident of Kankalini-11 of Hanumannagar in Saptari, breathed his last during the treatment at Nobel Hospital, Biratnagar.

Child dies after being hit by bus

RAJBIRAJ, Oct 27: A child died after being hit by a bus carrying students here on Friday. ... Read More...