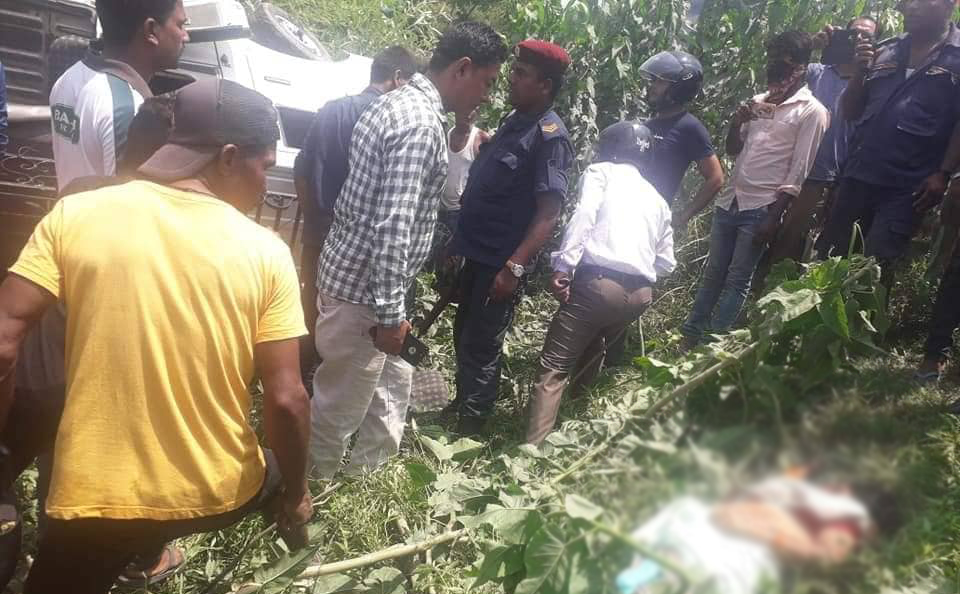 LAHAN, July 1: Three persons were killed and seven others injured as a truck hit a Tata Magic van at Lahan Municipality along the East-West Highway on Monday.

The deceased have been identified as Ganapati Mahara, 35, a resident of Golbazar Municipality, Bachiyadevi Ram, 60, a local of Bariyapatti Rural Municipality and Bunumaya Lama,45, a local of Dhangadhimai Municipality.

“The magic van with passengers on board was heading toward the west. The truck was also plying the same road in a similar direction as it struck the van from behind,” said Sub-Inspector Choudhary.

According to Sub-Inspector Chaudhary, seven persons sustained injuries. They were rushed to Memorial Hospital for treatment.

Two passengers who sustained severe injuries have been referred to BPKIHS, Dharan for further treatment. 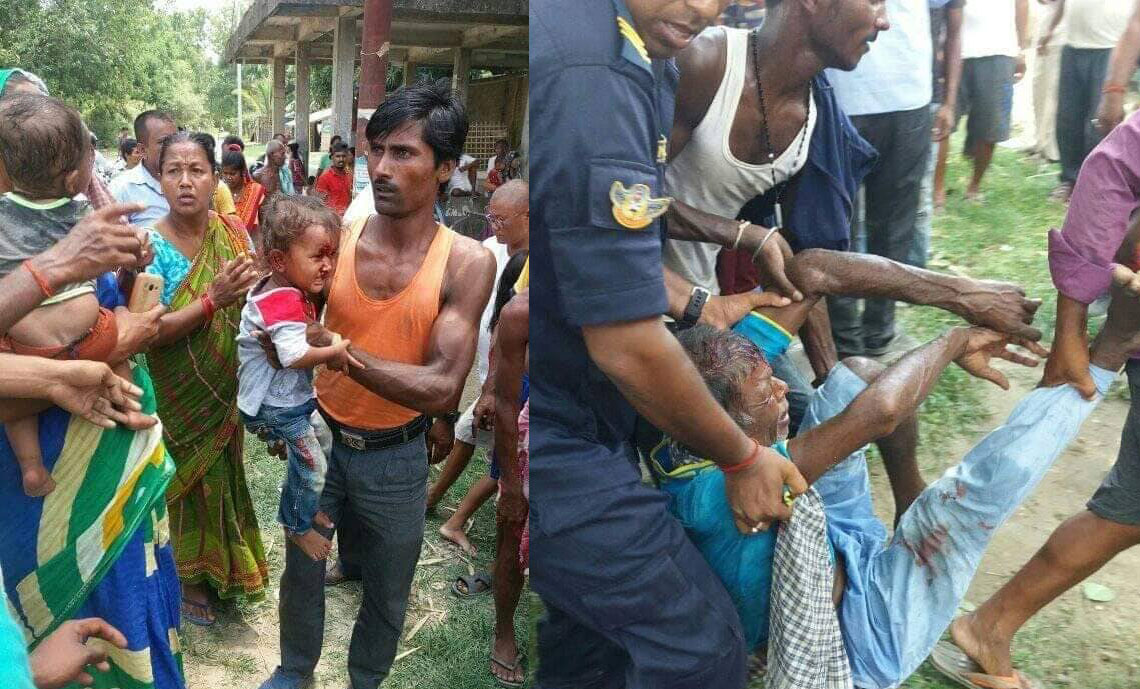 Six die, two others injured as a truck plunges into Marshyangdi River

LAMJUNG, Mar 21: As many as six people died and two others sustained severe injuries when a truck plunged into... Read More...

KAILALI Dec 23 : A truck driver was killed in a road accident at the Mudabazaar road section of Kailali... Read More...