There is no option to PM except me from left alliance: Gautam 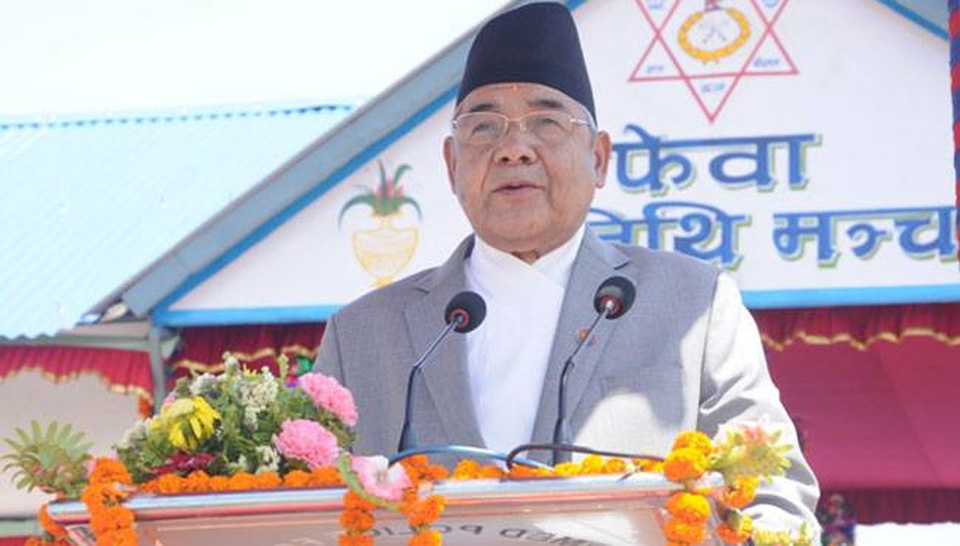 BARDIYA, Dec 2: CPN-UML Vice chairman and a candidate to the House of Representatives in Bardiya constituency-1, Bamdev Gautam has claimed that the left alliance has no option except him for the next Prime Minister after the forthcoming elections.

“The election environment is in the favor of the left alliance,” Gautam added, “Left alliance's victory is sure in the upcoming elections.”

“I know the actual meaning of unity”, Gautam added, “I united more than 20 parties. This communist unity became successful in my vision and effort. How should the unity happen, I know better. Nepal is now on the way to communism.”

KATHMANDU, Jan 4: The meeting between major political parties seems to have reached an agreement after leaders of the left... Read More...