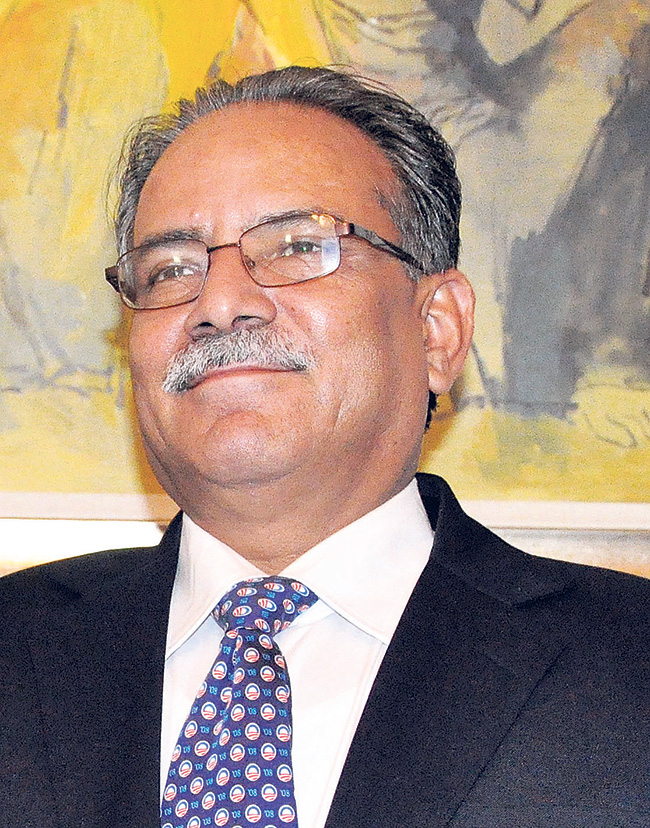 RATNANAGAR, CHITWAN, Dec 2: CPN (Maoist Center) chairman Pushpa Kamal Dahal 'Prachanda' has urged one and all not to look at the leftist alliance with suspicion as it has been forged with the mission of development and prosperity of the country.

Dahal, who is the Leftist Alliance's common candidate for the House of Representatives election from Chitwan constituency-3, said this while addressing an election assembly at Daraitol of Bharatpur Metropolitan City on Saturday.

He said the leftist alliance would be transformed into a single communist centre, stating that competition between two forces would be beneficial for the country. "The present unity among the leftist parties is for the development, stability and prosperity of the nation. I hope to get the cooperation from all to that end," the Maoist Centre chairman said.

The former Prime Minister added that the leftist alliance would pursue welfare works like the old-age allowance which was started during the time of the communist government.

On the occasion, Dahal welcomed some 200 individuals who had entered the Maoist Centre after quitting the RPP (Democratic) and the Nepali Congress, among other parties.

No one can become PM by making noise: Dr Koirala
36 minutes ago