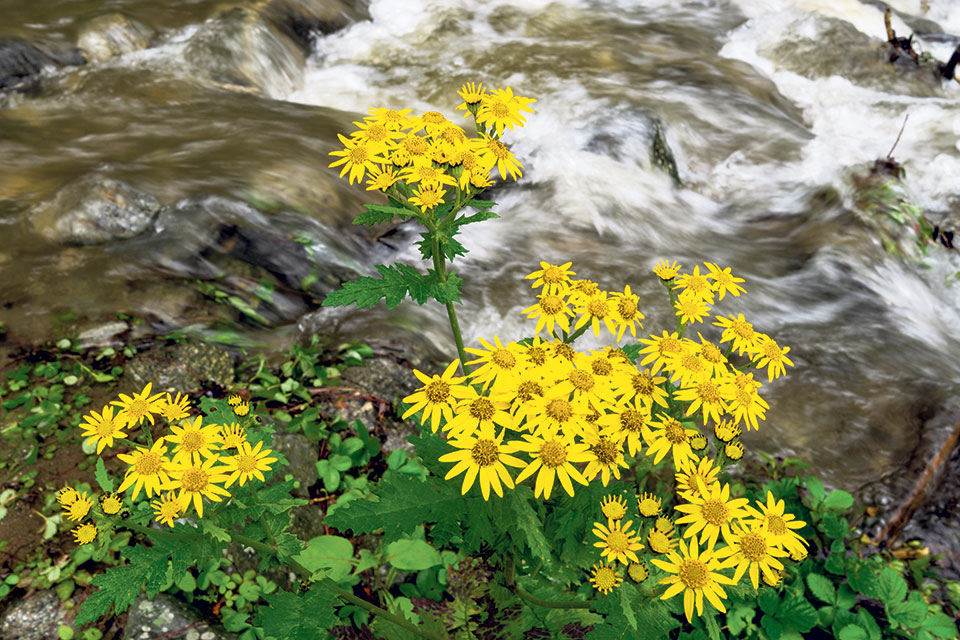 Insects are the backbones of the ecosystem as they provide those higher up in the food chain with the nutrients they need for survival. They are the pollinators, decomposers and nutrients provider to the soil and all that grow in it. Dung beetles are one example as they burrow animal dung in their tunnels for breeding and take nutrients from the manure that haven’t been digested well. This burrowing helps the roots get nutrients, aids seed dispersal amongst various other advantages. Another prime example is bees, which is considered as the most important pollinators in the world.

In under developed countries like Nepal, development always supersedes nature and decisions overrule the studies of environmental impacts. As the Holocene extinction is a real possibility, we can work on slowing it down in our own terms and let the builders of nature work on repairing the damages we have caused.

Awareness about different life forms and empathy towards various creatures are some things that need to be inculcated during a child’s growing years so that he acts responsibly later on.

Through this photo feature, I urge you to pay close attention to nature and all the different organisms it harbors. Don’t be scared of insects. Try to appreciate its beauty. Come and take a closer look. 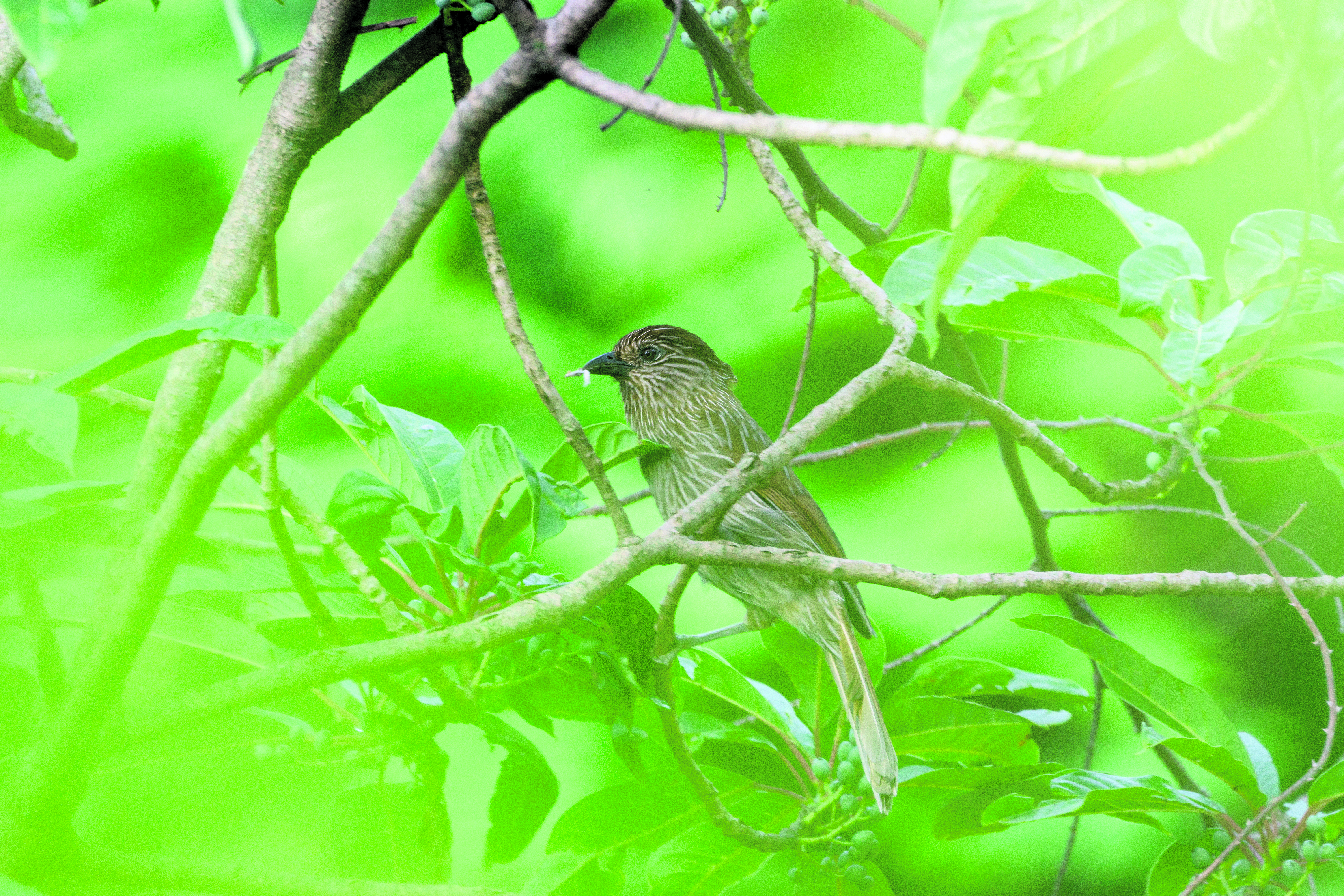 POKHARA, Nov 1: As the weather across the country is crystal clear, views of the distant mountain ranges are capturing... Read More...

With the blessings of beauty Earth, the canvas emblazes, The streams lows plunging And the creek in... Read More...

Minister Shrestha announces not to take government facilities
8 hours ago