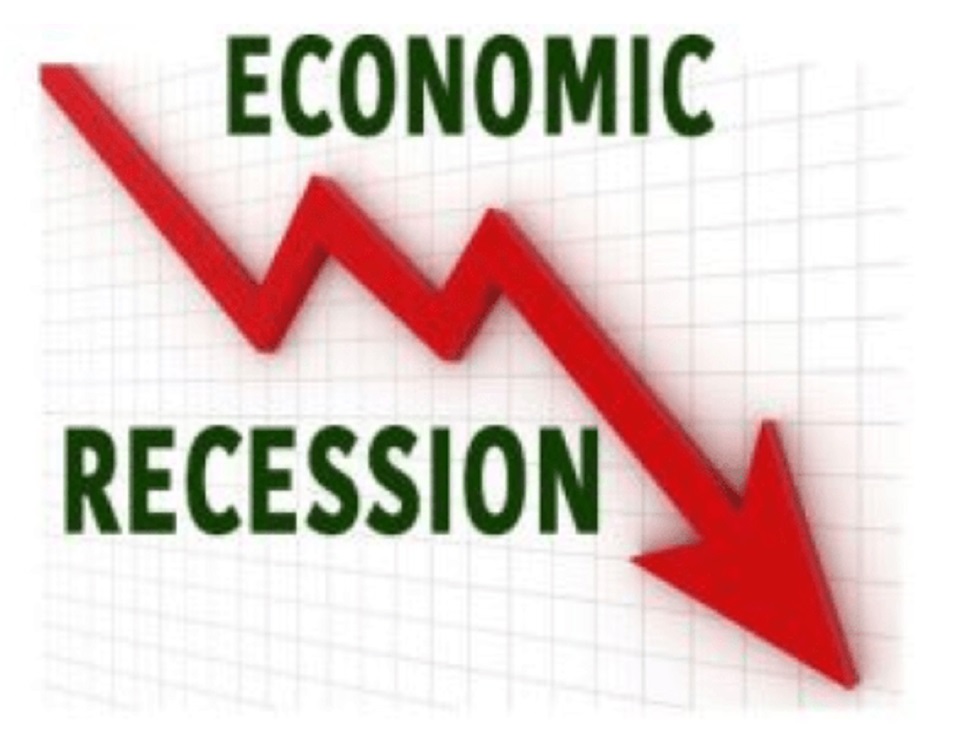 The author is assistant director at Nepal Rastra Bank.
news@myrepublica.com

Recession fears were hovering even before the ongoing COVID-19 health crisis. There were lots of predictions about the global recession in 2020. Widespread trade tensions among countries, Brexit uncertainty and slow growth in Eurozone, Asian market slowdown, erratic commodities price were some of the reasons for a global recession in 2020. The argument for and against it was there on its highest altitude. However, once the coronavirus appeared as an unwanted guest, the global economy slid into gloomy states, and the recession ensued.

The rule-of-thumb definition of a recession is two consecutive quarters of decline in a country's real gross domestic product (GDP), the value of all goods and services a country produces. The National Bureau of Economic Research (NBER) defines an economic recession as "a significant decline in economic activity spread across the economy, lasting more than a few months, normally visible in real GDP, real income, employment, industrial production, and wholesale-retail sales." The global economy has not fully recovered from one of the biggest worldwide economic recessions of 2008/09. Yet, another economic shock is coming to our doorstep. The 2008 global financial crisis originated from one specific country, the United States, and it impacted globally.

However, the current global recession originated from many countries at a time.  There is utmost uncertainty about the forecast of pandemic itself and its economic fallout. The International Monetary Fund (IMF), in its recent world economic outlook, has said that the global economy will experience its worst recession since the Great Depression, surpassing that seen during the 2008 global financial crisis. The IMF has projected global growth in 2020 to fall to -3 percent. This is a downgrade of 6.3 percentage points from January 2020. In the 2008 crisis, the global GDP fell by around 1 percent and it was about 15 percent during the Great Depression. Similar predictions have been made by the World Bank and the ADB. A common thing about such predictions is that they assume the pandemic would not last for a long time.

However, in case of a prolonged pandemic, it would be very difficult to prevent the current scenario from getting worse. The longer the global lockdown exists, greater would be the magnitude of global recession.

The immediate impact of the global lockdown has been seen in almost every sector of the economy. As per US Bureau of Labor Statistics, the unemployment rate increased by 0.9 percentage point to 4.4 percent (more than 30 million people unemployed), in April. This is the largest over-the-month increase in the rate since January 1975. Not only in the US, such a scenario is being played out around the world. The International Labor Organization (ILO) estimates that almost 2.7 billion workers have been affected due to full or partial lockdown measures, representing around 81% of the world’s workforce.

Tourism is one of the hardest-hit sectors. The World Tourism Organization (UNWTO) estimates that in 2020 global international tourist arrivals could decline between 20-30 percent, down from an estimated growth of 3 to 4 percent forecast in early January 2020. In monetary terms, this could be a loss of US$ 30 to 50 billion in spending by international visitors. According to UNWTO, around 80 percent of the tourism sector is made up of small and medium size enterprises. This will impact millions of livelihoods across the world.

In the international trade front, due to the broken supply chain systems, even the supply of basic goods and services is not adequate. Suppliers in the chain are temporarily ceasing production, and logistics providers have not been able to transport goods smoothly. The World Trade Organization (WTO) estimates that world trade will fall by between 13 and 32 percent in 2020, depending upon the severity of the outbreak. It means a loss of around US$ 6 trillion. A major portion of the trade loss would amount to the service trade as compared to merchandise trade.

The recent negative US oil price indicates that the impact of global lockdown will be very challenging even in the commodity market as well. Recently, the price of West Texas Intermediate (WTI), US benchmark oil, dropped as low as US$ -40.32 per barrel. This is the first time ever that the WTI turned negative. Due to the restraint demand and excessive supply, not only the WTI, Brent Crude Oil, the international benchmark, also fell below US$ 16 per barrel for the first time since 1999.

The economic impact of global lockdown is seen everywhere. Not a single sector is untouched by this pandemic. Due to poor resilience, emerging and developing economies will have to bear a greater force of global recession. The pandemic will hard hit developing countries. A few developing countries are unlocking their key industries to safeguard the economy. South Africa announced that it will allow mines to operate at 50 percent capacity during lockdown. Malaysia has allowed its palm oil industry to operate during a six-week lockdown. Colombia allowed coal producers to partially restart.

The governments, central banks, regional and global institutions are trying to cope up the negative consequences of this pandemic. Their efforts through different broad-based stimulus and liquidity packages are praiseworthy. However, the intensity of this pandemic is still uncertain, so does the human and economic cost of it. The best thing we can do now is to provide the best possible health care to people and keep afloat the economy.

The author is assistant director at Nepal Rastra Bank.

US economy shrank at 4.8% rate last quarter as virus struck

WASHINGTON, April 29: The U.S. economy shrank at a 4.8% annual rate last quarter as the coronavirus pandemic shut down... Read More...

Third wave of COVID-19 has begun in Nepal: health ministry officials
18 hours ago