The Shastra and Science explains: Why does it generally rain on Mahashivaratri? 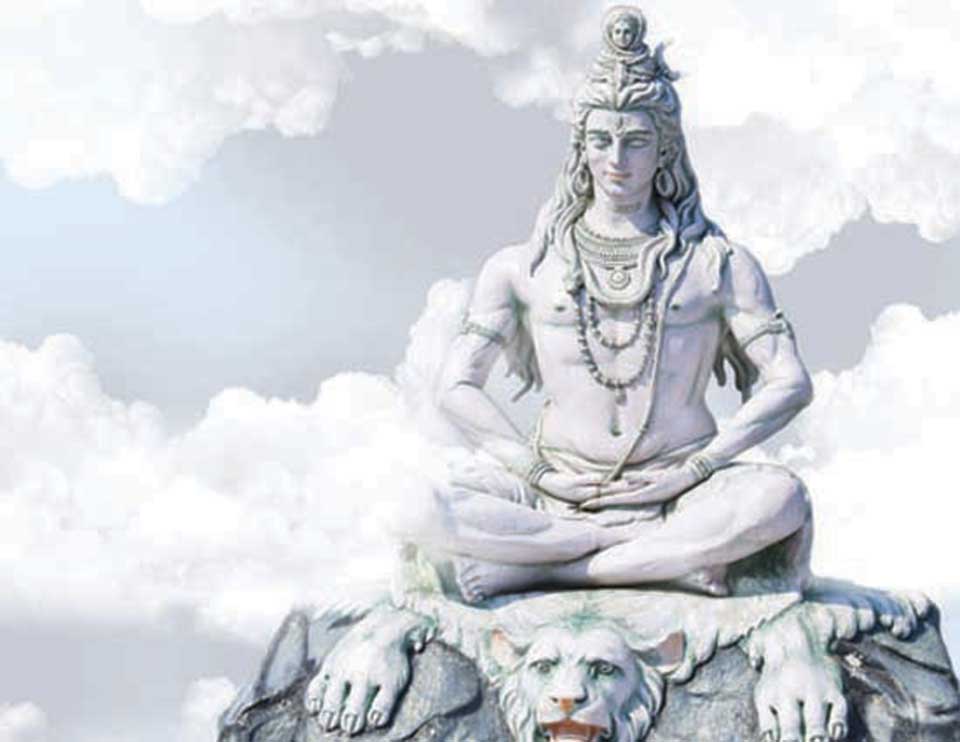 On the day of Mahashivaratri, devotees stay up all night and light fire—and more often than not, the day sees rainfall and wind, even when there’s sunshine in the previous day?

Myrepublica.com spoke with astrologers and meteorologist to understand the Shastra and the science that leads to rainfall on Mahashivaratri: 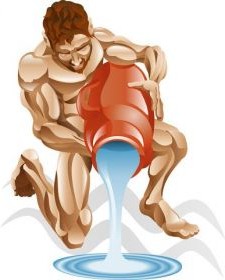 Astrologer Dr. Suneel Sitaula from Global Vedic Sciences Pratisthan: Falgun is the 11th month and Aquarius (Kumbha) is the 11th sunshine that is represented by a pitcher full of water, according to astrology. 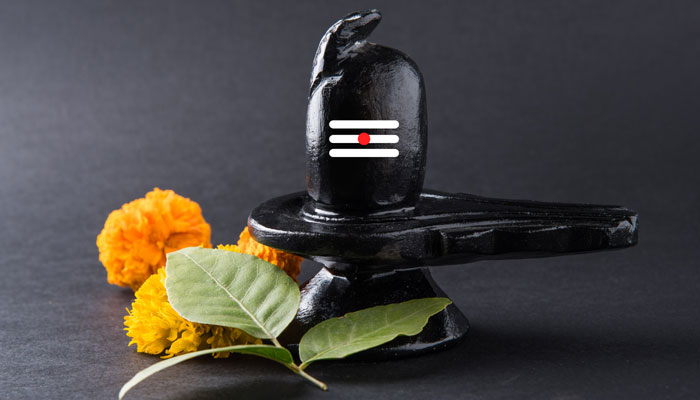 Astrologer Laxmi Prasad Baral: Once, a hunter met a deer and said he would kill it. The deer its death would affect its family. However, the deer promised the hunter that if he wanted to kill it, it would return after informing its family members of the death. The hunter accepted the deer’s request. As it was raining, the hunter climbed a Bilva tree and waited for the deer’s return. In order to pass his time, the hunter kept plucking the leaves of the Bilva tree and dropping them below. The leaves fell on a Shiva Linga that happened to be located at the bottom of the tree. Because of the cold, the hunter started shivering and uttered “Siu! Siu!”. The sound, to represent cold, later metamorphosed into “Shiv! Shiv!”, which was heard by Shiva. Shiva was pleased by the offering of the Bilva leaves by the hunter, although inadvertently, and saved the hunter in spite of all the sin the hunter had committed.

Because it rained on the day the Shiva Linga sprout for the first time, often times, the same weather repeats itself. However, the festival and the weather doesn’t have many linkages. 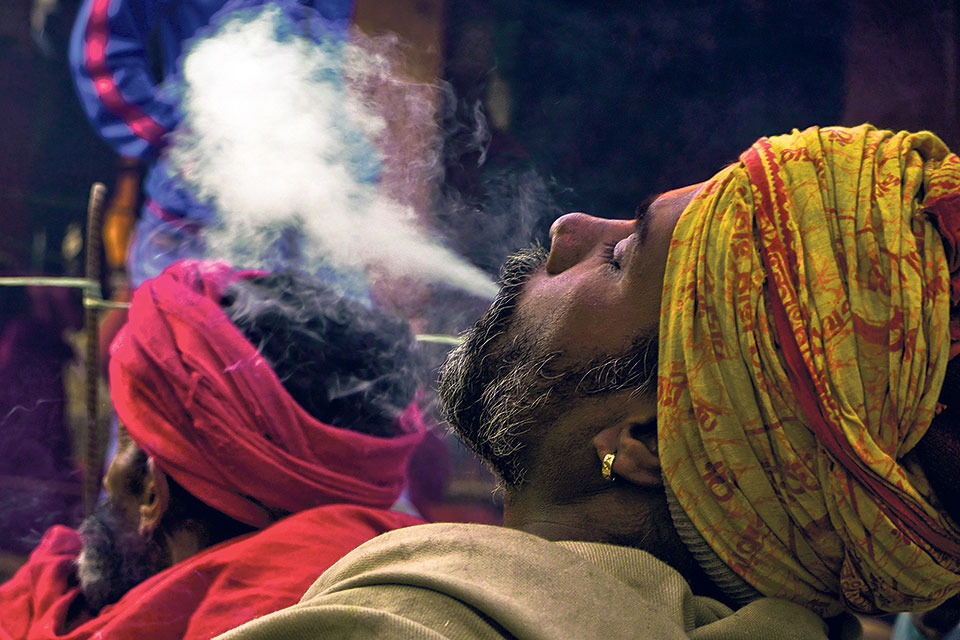 Subash Rimal, meteorologist: While there’s not been a study to show the linkage between Shiva Ratri and rainfall, this is a pre-monsoon season.

After February, the atmosphere gets hotter. The heat causes the ground’s moisture to evaporate. The evaporation process forms clouds and rainfall.

So far, the weather is clear today. However, hilly regions are likely to witness sporadic rainfall and thunderstorm after afternoon.

Nearly 70 people died due to a monsoon landslide in Myanmar’s Mon State. According to officials, the landslide took place... Read More...

We inherited a mess. It took us time to clean up, but COVID-19 changed everything: Dr Yuba Raj Khatiwada
22 hours ago

We inherited a mess. It took us time to clean up, but COVID-19 changed everything: Dr Yuba Raj Khatiwada
22 hours ago