The pressure to excel 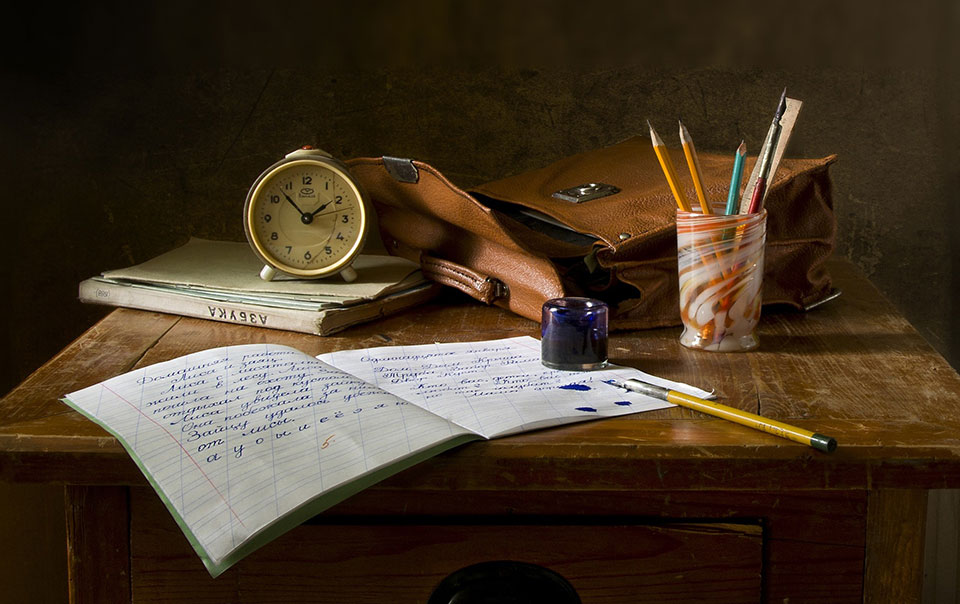 Usually when I watch K-dramas, I’m expecting a rom-com fluff with some problematic but mostly cute elements. But when one of my friends told me about a drama called Skycastle (which received one of the highest ratings for any K-drama ever) that was not your generic rom-com but something much deeper, I was intrigued. Skycastle is a show about an elite society of doctors (all male) and their families whose only concern is to make sure their children follow in their footsteps and become doctors (sound familiar?) by getting them into the prestigious Seoul National University.

In the story, the parents, blinded by the need to show others that they have a ‘perfect’ life, go to grave lengths to keep up the façade. It’s a beautifully executed satire on some very important issues such as the pressure South Korean students have to go through to get into colleges, ideas of reputation, elitism, and materialism.

On average, a South-Korean High School student has to attend classes for 16 hours. This includes morning classes, regular classes and then extra classes in the evening. In Nepal, though the case might not be as extreme (or perhaps it is) when students reach the eighth grade, the pressure of doing well in DLE and, of course, SEE (previously the dreaded SLC) three years later often leads to many of them taking tuitions and extra classes of all sorts. This means, they are studying and then studying some more. And pretty much nothing else matters.

All of us have heard adults say things like, “Don’t get distracted by friends or any extracurricular activities. The SEE grade determines your future, you must do well at all costs,” to high school students. The importance given to DLE/SEE is evident from the fact that when one is in 10th grade, everyone (from your parents to your distant relatives whom you see twice a year) is concerned about your grades. Moreover, schools happily plaster photos and GPA’s of students who scored well in these exams in order to validate that their school churns out the best of students.

Though there is nothing wrong with that, what bothers me is that they fail to see that sometimes beneath these seemingly ‘happy’ photos are students who could be dealing with stress, anxiety, or other mental health problems. I’m not saying all students are stressed or unhappy due to school but according to WHO around one in five children and adolescents have mental disorders. And that is something we have failed to address in our pursuit of being the best.

Though not all children and adolescents have mental health problems solely due to pressure from studies, the effect it has or can have on their mental wellbeing has to be taken into consideration. I can vouch that many Nepali students are very stressed due to the pressure to do well in their studies. There are expectations placed on them that weigh heavily on their minds.

My parents never forced me to study all the time or even get the best grades but they still felt that I needed a tutor to help me out from grade seven onwards. For two years, I used to study with my tutor for three hours every Saturday, which I knew was a luxury considering what my friends were going through. But during my last two years of high school, my parents, who were normally pretty chilled out about everything, sat me down and told me that I needed to do well in my ninth and tenth grade. This kind of scared me considering how up until then they weren’t even bothered to find out which section I belonged to in school.

And school life was not easy either. On the first day of my 10th grade, I remember all the teachers who took to imparting the essential ‘SLC’ wisdom: “This is the iron gate, you must excel in this exam, otherwise you will not be able to do well in life...” and so on and so forth. And all of this did eventually take a toll on me. I would get frustrated over a simple math equation, get cranky and extremely sensitive when I didn’t do well in an exam and would overthink and get pretty nihilistic about my future. One wrong answer and I thought that snubbed out any chances I had of a ‘bright’ future.

But I was one of the lucky ones. When my parents saw me struggling they comforted me. If they caught me reading a novel in secret, they didn’t throw it away like many parents I know did. They just asked me to prioritize my studies. I didn’t take any after-school classes that lasted till seven or eight in the evening. Nor did I have to wake up at five to go solve math problems by Dr Simkhada. But the same can’t be said for other high-school students in Nepal. And that distresses me when I think about it.

Parents are so focused on showing everyone around them that their children are the best (and how will they do that unless their children score full marks?) or in making sure their children go to a prestigious college and become a doctor or an engineer that they forget to check in on them and ask them if they are okay. A ninth-grader who has come home tired and mentally exhausted from his extra classes at eight in the evening gets reprimanded for not scoring as high as his father’s friend’s son. It often seems a child’s future is predetermined to fulfill the dreams of his/her parents and there is an undeclared competition going on while that’s happening.

What parents need to do is to realize that their children aren’t their clones. You might think that becoming a lawyer is the ultimate success in life but your son/daughter might have different aspirations. One can be a doctor, an engineer or a graphic designer as long as they truly want to do it and not to please their parents or the society in general.

Another thing to remember is that your child’s mental health is far more important that what people will say. Your daughter getting into medical school on a scholarship is futile if she self harms and has manic depression. There’s no good that will come out of it.

A student’s mental health can be improved or worsened by the environment at school and at home. Most students want to get good grades and do something with their lives. But along with that, they also want to play basketball or swim, watch a movie over the weekend and have a good time with their friends. Tell your children you are proud of them and that you see they are trying their best and that’s what matters. Even the smallest of gestures can make a big difference.

South Korea should coordinate with U.S. to avoid 'misunderstandings' when engaging North: ambassador

SEOUL, Jan 16: To avoid any “misunderstandings” that could trigger sanctions, South Korea should run any plans to engage with... Read More...

US wants role in efforts to settle South Korea-Japan dispute

SEOUL, July 17: The United States will “do what we can do” to help resolve festering trade and political disputes... Read More...