The plus side of being thick-skinned 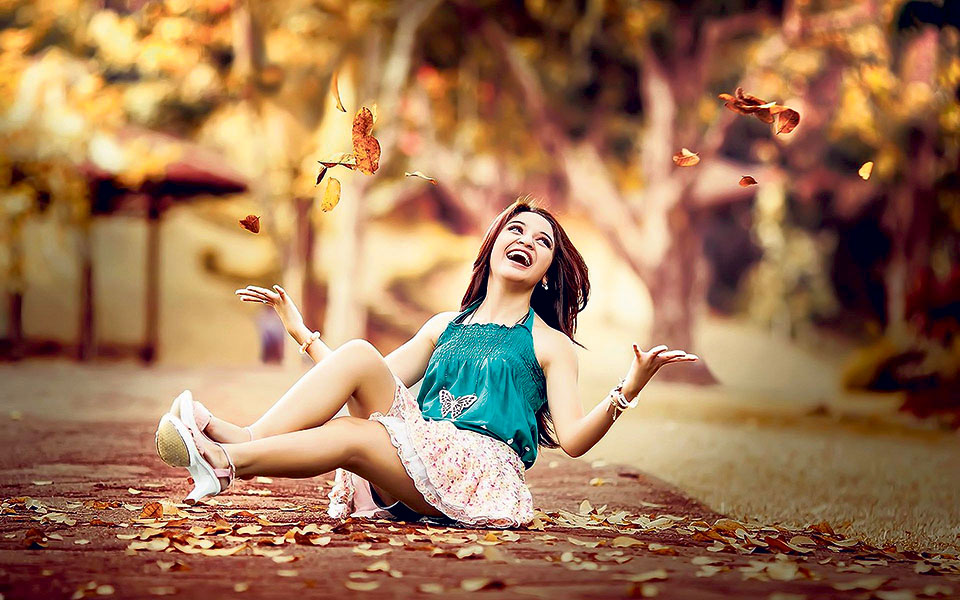 When you were a kid, did you cry and go home every time someone yanked your hair or did you stomp your feet and keep playing, often pushing and shoving to make way for yourself? If the latter is what you did and what you think one should do when faced with challenges, then congratulations for it’s what good leaders and successful entrepreneurs choose to do in life as well. But if it’s the former, then maybe you should stop being too sensitive because that kind of attitude will only hurt you while accomplishing nothing in return.

While understanding our emotions, the emotions of others, and knowing how to show them are definitely essential, learning how to be in command of them so that we are not ruled by them is even more crucial in order to ensure we don’t get hurt all the time. Being too sensitive won’t only prevent you from seeing the logic that’s often right under your nose, but it can cause both you and the people around you pain. For instance, if something you don’t approve of happens at work, will it be better to break down, cry and take things personally, or will it be a mature thing to do to try and reason out what’s happening? Will it be better to appear weak or to come up with workable solutions by seeing wider perspectives that include acceptance and understanding of differing opinions and thoughts?

For me, as I’m sure it is for many, the latter options for both the questions are definitely the way to go. Ultimately, everyone wants to move forward in life and actually go somewhere, rather than being hurt and stuck in the same place over and over again which gets them nowhere due to their inability to take criticism and work on it. When you can’t pursue a rational solution to a dilemma because you fear of both yourself and/or someone else getting his/her precious feelings hurt, you enter a downward spiral. Things get worse, and good solutions are out of reach. However, on the other hand, people who identify themselves as “thick-skinned” seem to possess abilities that help them to not only stay calm under pressure but, when they feel vulnerable and threatened, they know how to remain centered, and don’t break apart or crumble emotionally.

While I do understand that there are a lot of positives to being highly sensitive, such as being able to connect with others easily and be more kind and understanding toward everyone as well as more introspective and creative, there is no doubt that this high sensitivity can usually become tiresome, unhealthy, and counterproductive, ultimately leading to more negatives than positives. Sensitive people are usually very over-reactive. You will often find them yelling, crying, or being defensive whenever they feel they are being threatened by something. On the other hand, people who choose not to take everything personally are able to take criticism, insults, and unpleasant information without getting too emotional and riled up about it.

Most people confuse being thick-skinned with being insensitive but they are two completely different things. Just because one knows how to stand his ground by not letting criticism mess with his head does not mean that they don’t know how to treat other people with compassion. Just because one doesn’t let the negativity they see and experience affect their headspace and change the course of their goals and work does not mean they don’t understand that it might affect others, and thus realize the pain and difficulty other people go through. Just because you are different from someone else does not mean you don’t understand the difference and are capable of acting accordingly. Thick-skinned people are not necessarily those who are insensitive towards people. They just simply make sure petty comments and criticism that would make sensitive people feel bad don’t lead them to emotional trauma, which is something that sensitive people often experience.

I believe having a thick skin is an important part of emotional intelligence. It’s about learning to deal with your words and actions, even when you feel the most painful and negative of emotions. Everyone’s permitted to his or her opinions and beliefs, whether it’s right or wrong. If you can’t deal with less than 100% of people sucking up to you and fawning over everything you say like it’s the gospel, you don’t belong in the real world. If you are unable to be confident in your own skin, and let much of the stuff roll down your back and shrug it off without letting some faceless bullies walk all over you, you are not suited for most sorts of environment out there, as almost everywhere you will find people criticizing you and almost every other person too.

The most accomplished people in any industry understand the necessity of having a thick skin. Steve Jobs had tons of criticism flung his way but that didn’t stop him from doing what he was good at. If all the actors gave up show business every time someone said something spiteful about them, there would be no Hollywood or Bollywood. Truly successful people work hard and realize that not everyone will always love them and they are okay with that.

I feel if you are too sensitive, you will most likely never be happy in life, as every little thing you experience and see will upset you and make you over think. Highly sensitive people tend to get stressed by things that not many people consider an issue in the first place. The ones that choose to let things slide are usually those who are relatively happier in life, and that’s because they realize that not everyone will like them and do stuff according to their whims and fancies – and they are fine with it.

Also, those who are happy in life will realize that some people are just absolute imbeciles and, no matter how much the world is rapidly changing, there isn’t much they can do about that fact. You can’t make everyone happy all the time and you definitely can’t stick to a neutral zone just to maintain peace in a situation because grey is a tricky place to be. I believe being sensitive will do you more harm than good because you put yourself in a position where anything can upset you. So get out of your comfort zone. Invite more criticism. Avoid exaggerated thinking. And, finally, trust yourself enough to seek your own approval rather than someone else’s.

Letting few tears escape every night I find myself immensely weak and weary Unable to fight my demons, I lay... Read More...

KATHMANDU, Aug 4: The constitution has provisions that require determination of the number and borders of village and municipal councils... Read More...

Red Alert to Save the First Panda
9 hours ago

Sherchan elected as president of NC (BP)
23 hours ago

4.4 million doses of Vero Cell vaccines arrive in Nepal on Friday
6 hours ago

4.4 million doses of Vero Cell vaccines arrive in Nepal on Friday
6 hours ago