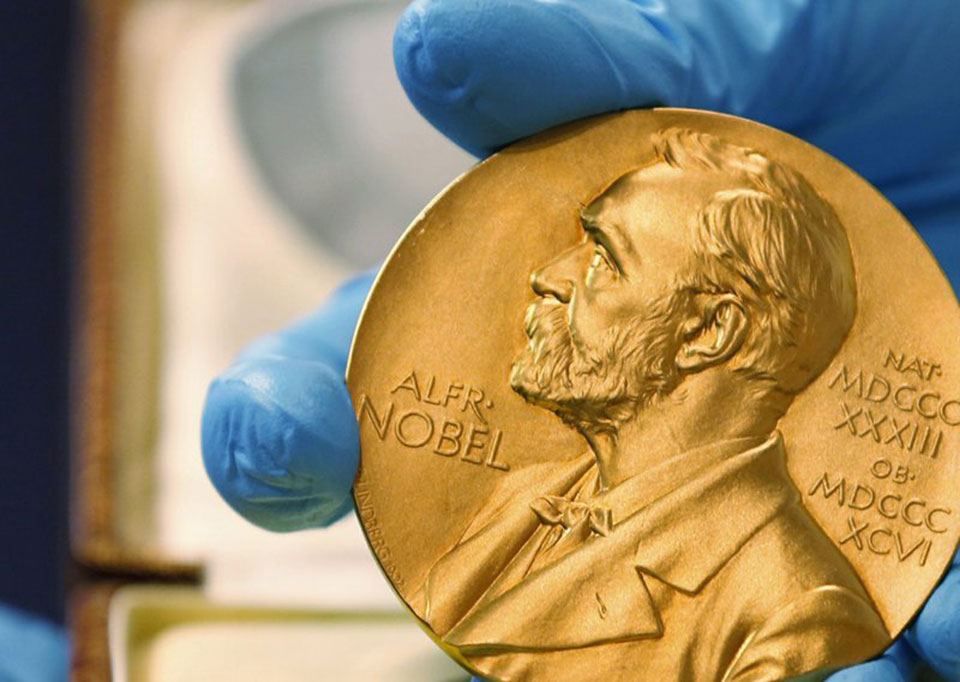 STOCKHOLM, Oct 3: The Latest on the Nobel Physics Prize (all times local):

The Nobel Physics Prize 2017 has been awarded to three scientists for their discoveries in gravitational waves.

The German-born Weiss was awarded half of the 9-million-kronor ($1.1 million) prize amount and Thorne and Barish will split the other half.

The Nobel Physics Prize honors big discoveries involving materials often too small to be seen by the naked eye.

The 2017 prize being announced Tuesday by Sweden’s Royal Academy of Sciences comes with 9 million kronor ($1.1 million). For the past 25 years, the prize has been shared among multiple winners.

The 2016 prize went to three British-born researchers who applied the mathematical discipline of topology to help understand the workings of exotic matter such as superconductors and superfluids. In 2014, a Japanese and a Canadian shared the physics prize for studies that proved that the elementary particles called neutrinos have mass.

Can kids be harmed wearing masks to protect against COVID?
39 minutes ago

Madhav Nepal is not on right path: Bagmati CM Shakya
16 hours ago
Current govt is an alliance of greedy sinners: Rayamajhi
17 hours ago