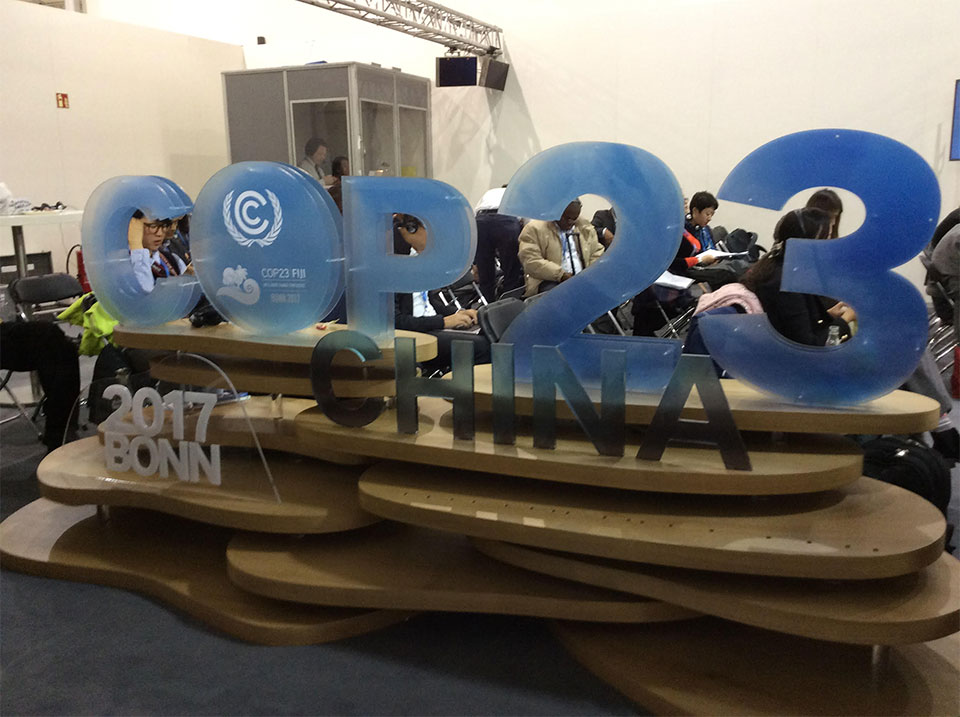 BONN, (Germany), Nov 15: It has been a decade since the scientists first warned that the climate change would have a negative impact on the human world if the temperature soared above 1.5 degree Celsius by the 21st century.

Two years have gone by since the developed, developing and underdeveloped countries agreed in writing to limit the global warming to 1.5 degree Celsius.

They had signed an agreement in Paris, the Capital City of France, two years back. Discussion is underway on the same topic at Bonn since last 10 days where thousands of environmentalists are participating.

Participating in the 23rd   Summit of the International Convention of the United Nations on Climate Change, Manjit Dhakal, an environment expert from Nepal, said, “If the temperature continues at the same rate, it will reach around 4 to 5 degree Celsius by the end of this Century.”

Dhakal, who is also the advisor of the underdeveloped countries, said that temperature can be limited to 2.8 degree Celsius if the national plan submitted by signatories of the Paris Climate Agreement could be implemented.

Developed countries, which had expressed commitment to deposit 100 billion dollar as per the Paris Agreement, have collected only 10.4 billion dollars in the last two years.

China tops the list of the countries emitting carbon with 20 percent of the total emission, America stands in the second with 17 percent while Russia in the third with 7.5 percent. Similarly, India is in the fourth position with 4.5 percent. 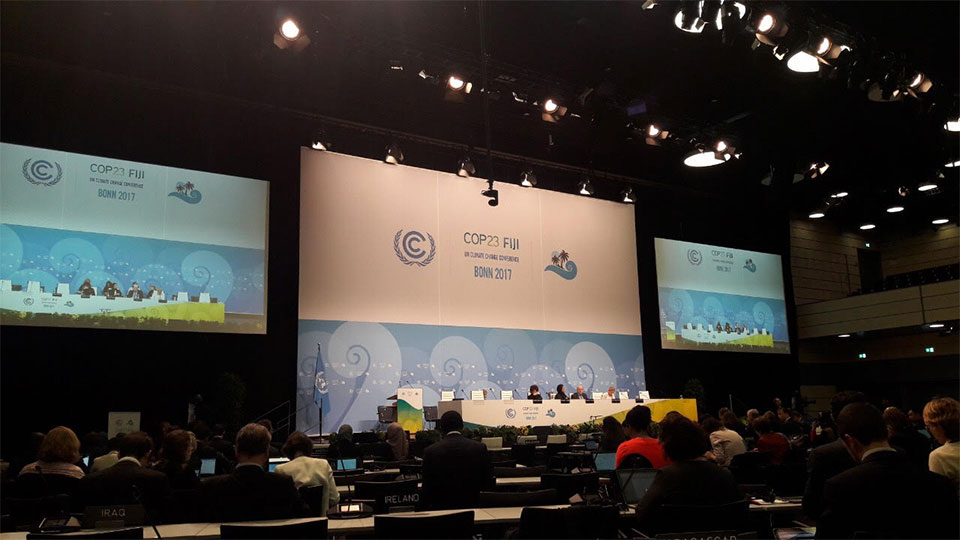 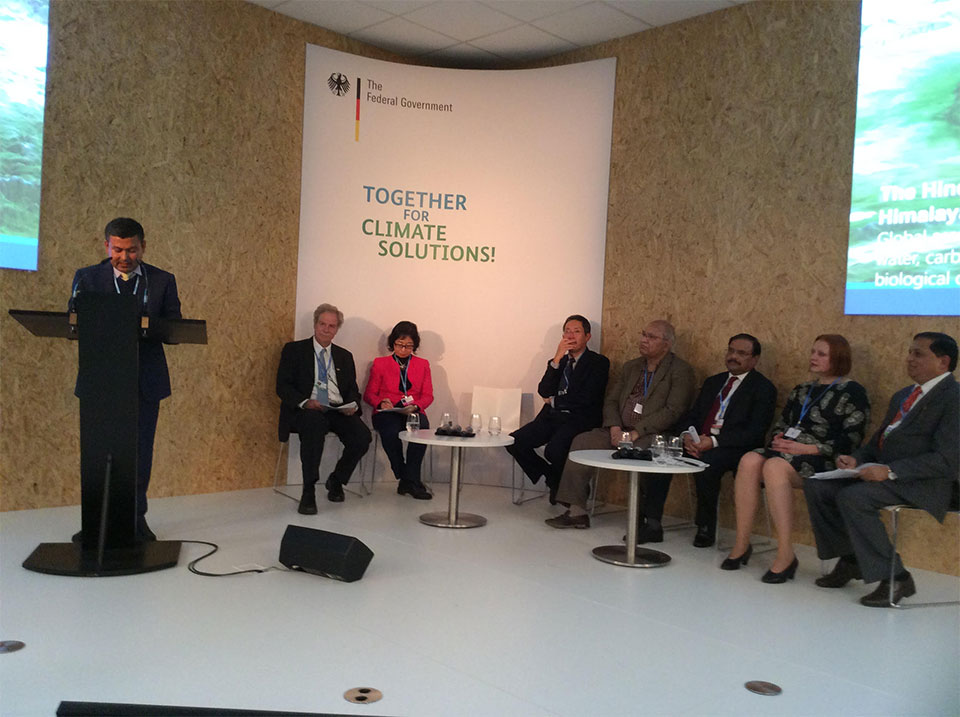 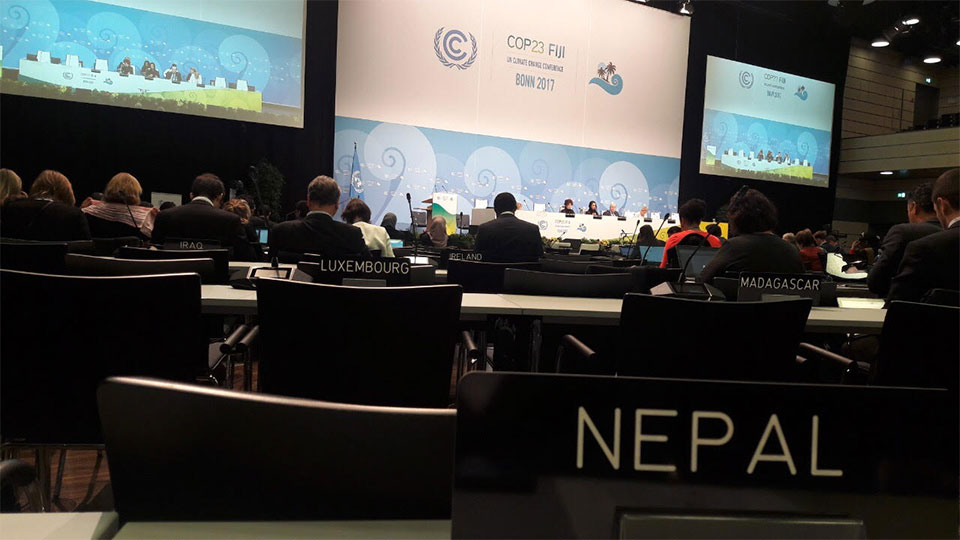 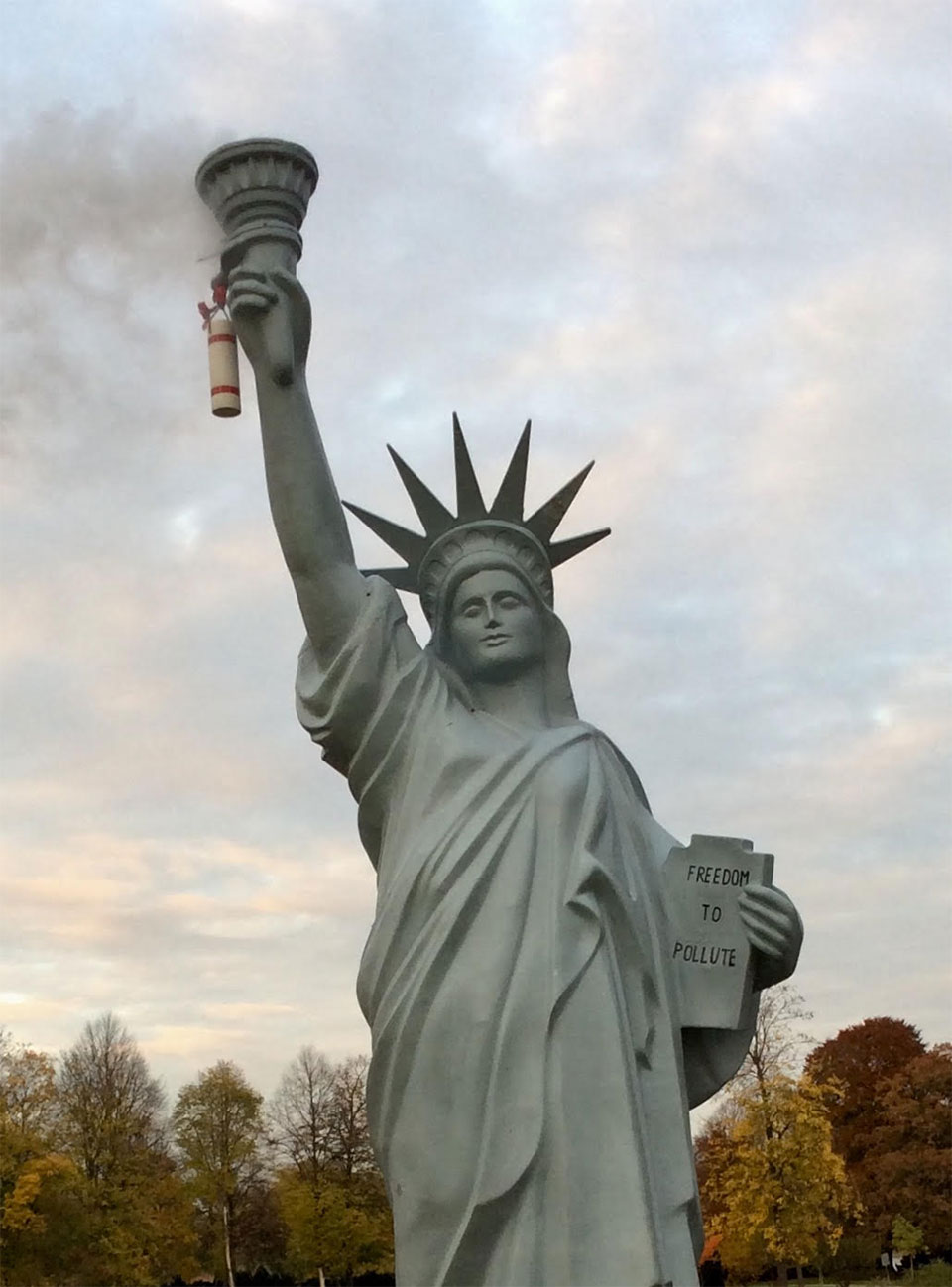 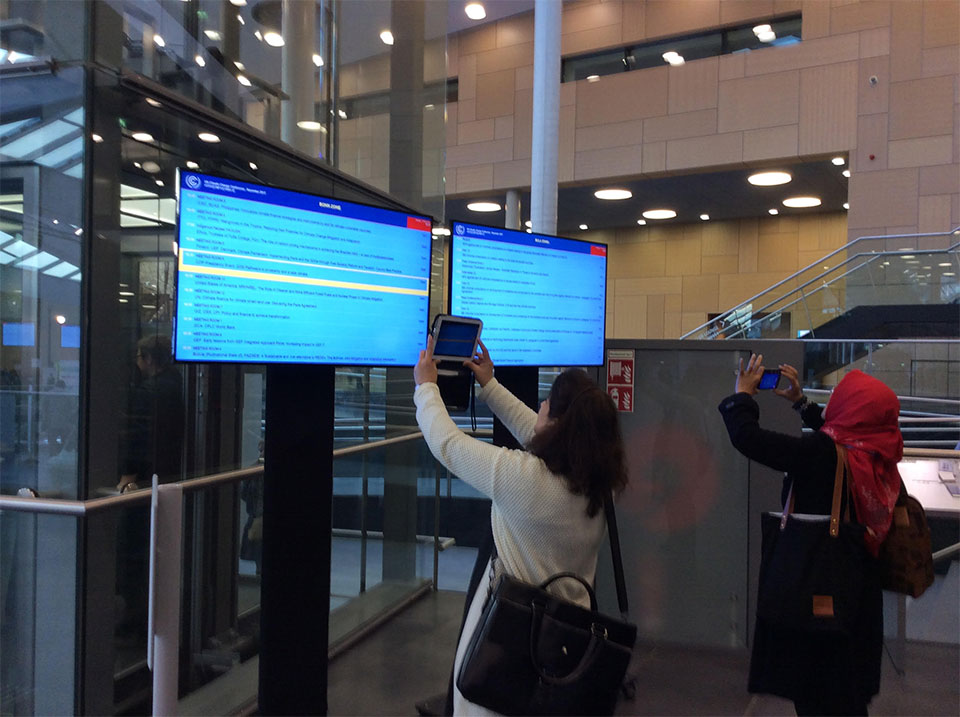 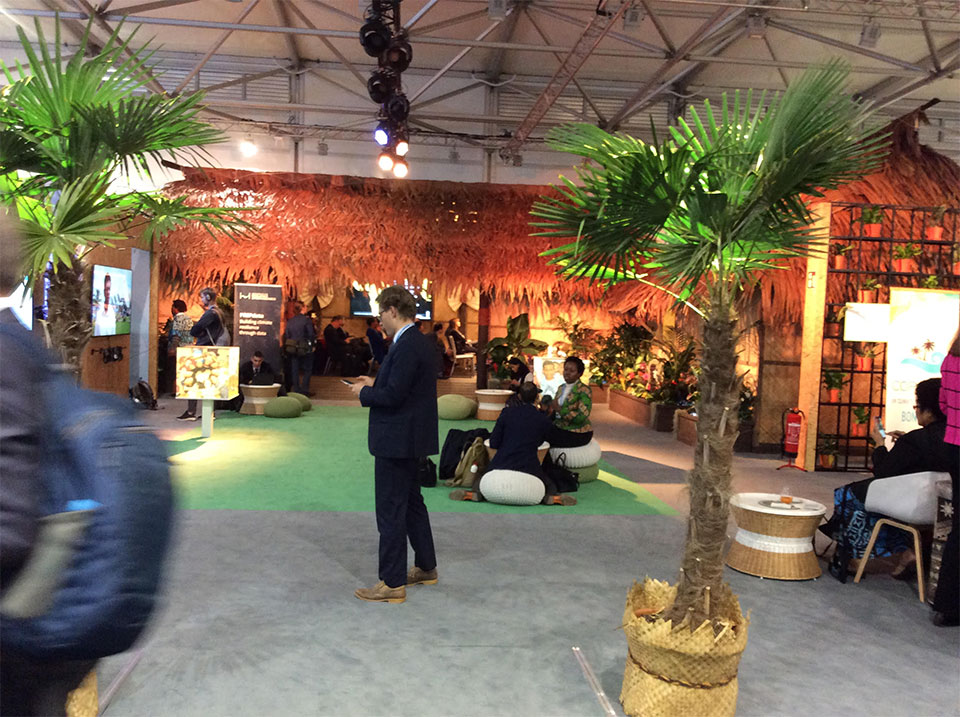 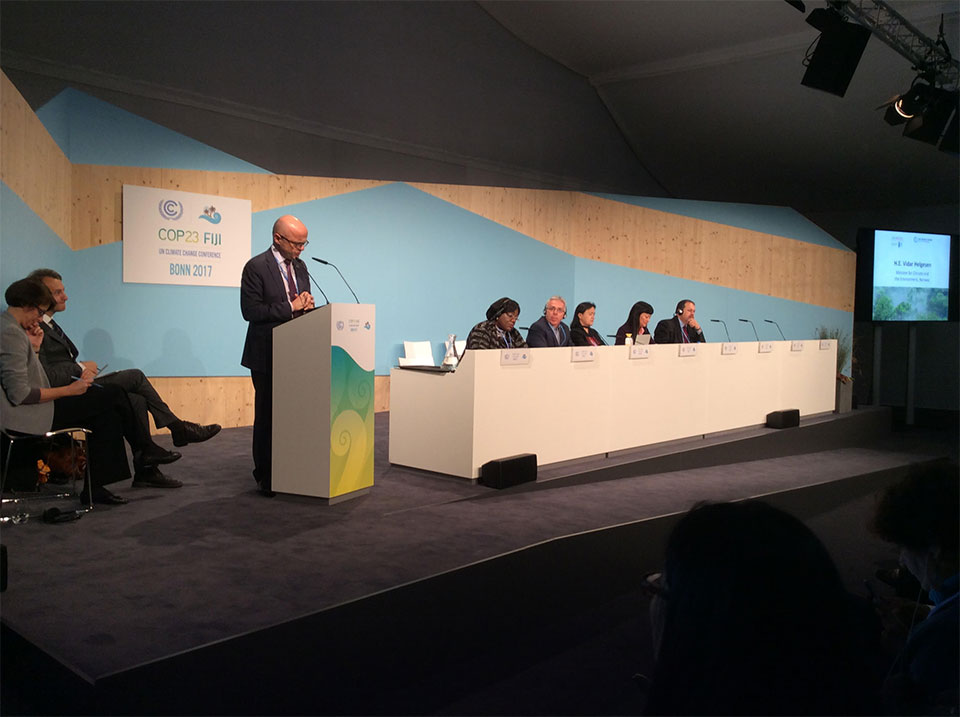 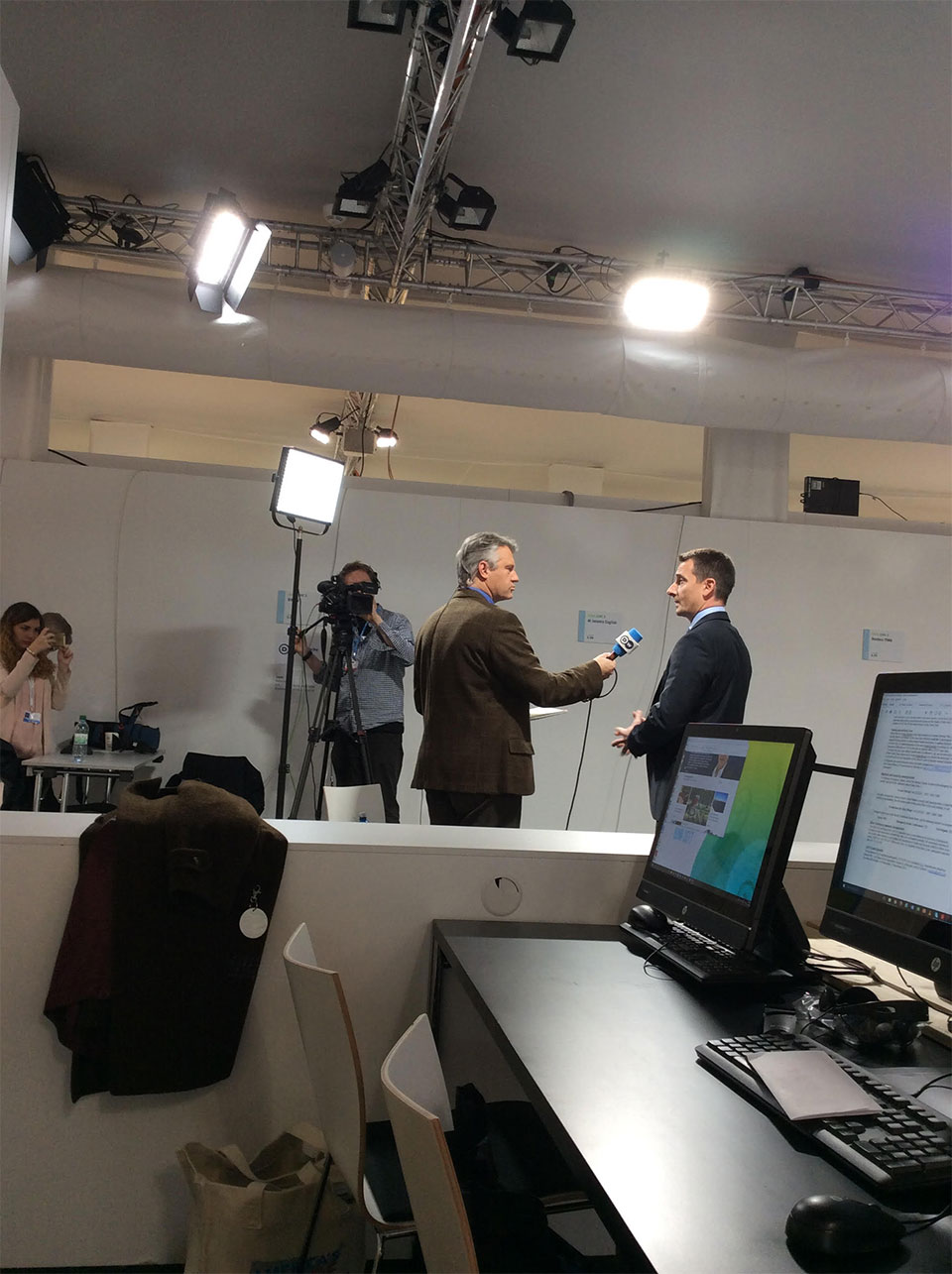 Child dies after being hit by tractor

MORANG: A three-year-old boy was killed after being hit by a tractor at an inner road of Sundar Haraincha-6 in... Read More...