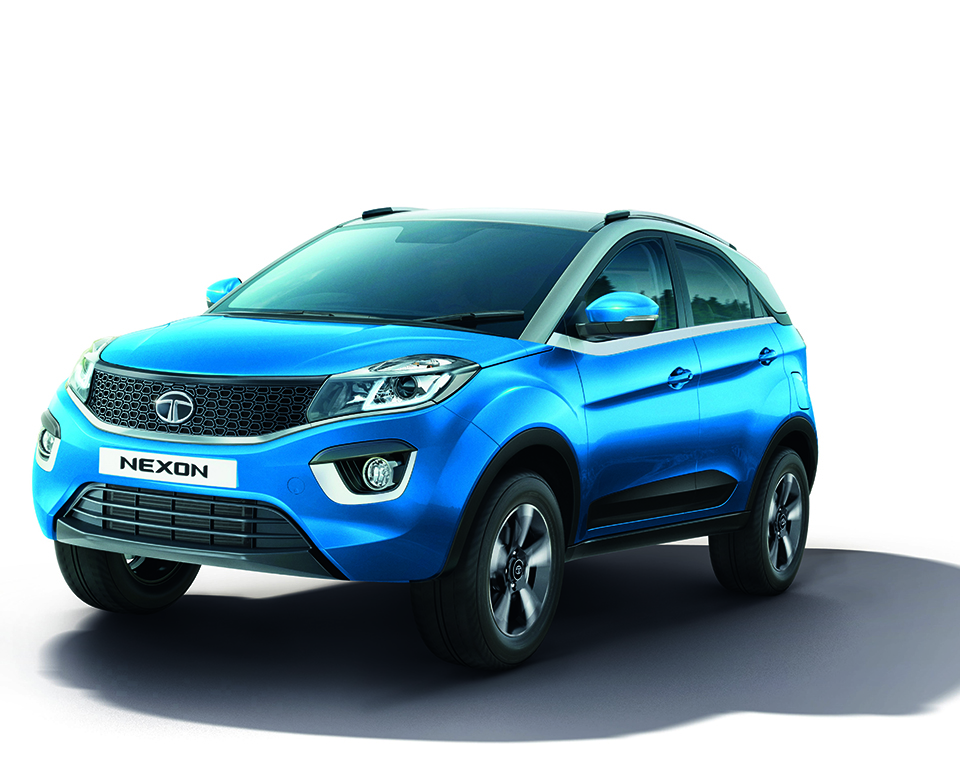 KATHMANDU, Jan 2: The Tata Nexon has been crowned as the Subcompact SUV of the Year at the NDTV Car and Bike Awards 2018. The Nexon was one of the most important launches from Tata Motors this year, especially considering the fact that it is the first model from the homegrown automaker to be launched in the sub-4 meter SUV space.

Tata Motors launched the Nexon in India on 21st September 2017 as its fourth product to be based on the carmaker's latest Impact design philosophy. In fact, the company has been previously commented that the Nexon shares some of its design cues with the Land Rover models, especially the Range Rover Evoque. The Nexon does bring a lot of freshness to the subcompact SUV space with its curvy design along with some futuristic styling and smart features.

Along with its styling dual tone color option, the Tata Nexon comes with some intriguing styling elements that enhance the look of the car. On the features front, the Nexon comes with projector headlamps, LED daytime running lights and LED taillamps and 16-inch alloy wheels among others. As for the cabin, the Nexon comes with a premium looking interior and nice fit and finish and a well laid-out dashboard. Two of the most interesting features, however, is the dash top HD infotainment display and a multi-driving mode system.

Tata Motors is planning to launch Tata Nexon in the Nepali market soon.