KATHMANDU, March 15: A meeting between two major factions of the ruling CPN (UML)--one close to Prime Minister and party Chairman KP Sharma Oli and the other close to senior leader Madhav Kumar Nepal--concluded a while ago at the party headquarters in Dumbahari. 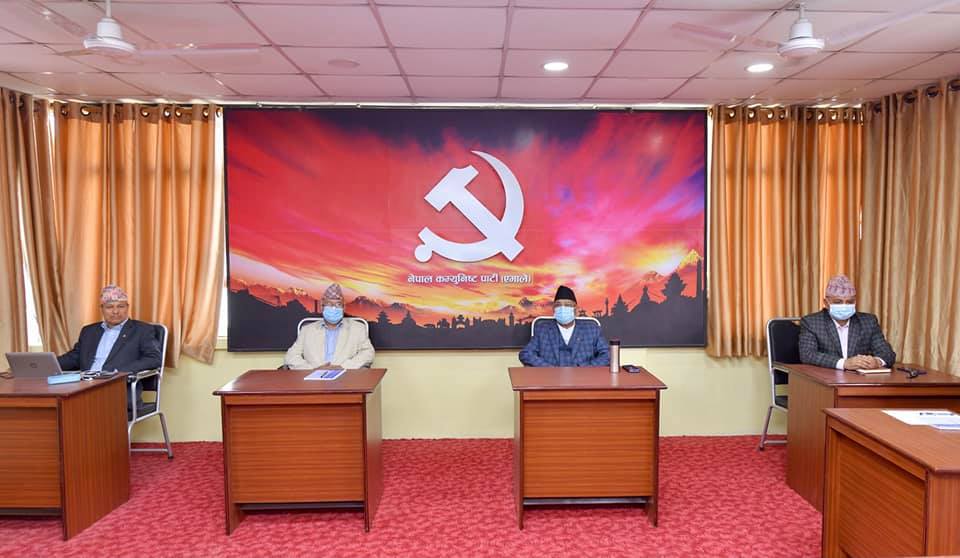 The meeting mainly dwelt on the disputes that surfaced in the party in recent days. The points of discussion and agreements reached, however,  are yet to be made public.

Chairman Oli called the disgruntled side to join the discussions amid the heightened party row after the revival of the erstwhile CPN (UML). 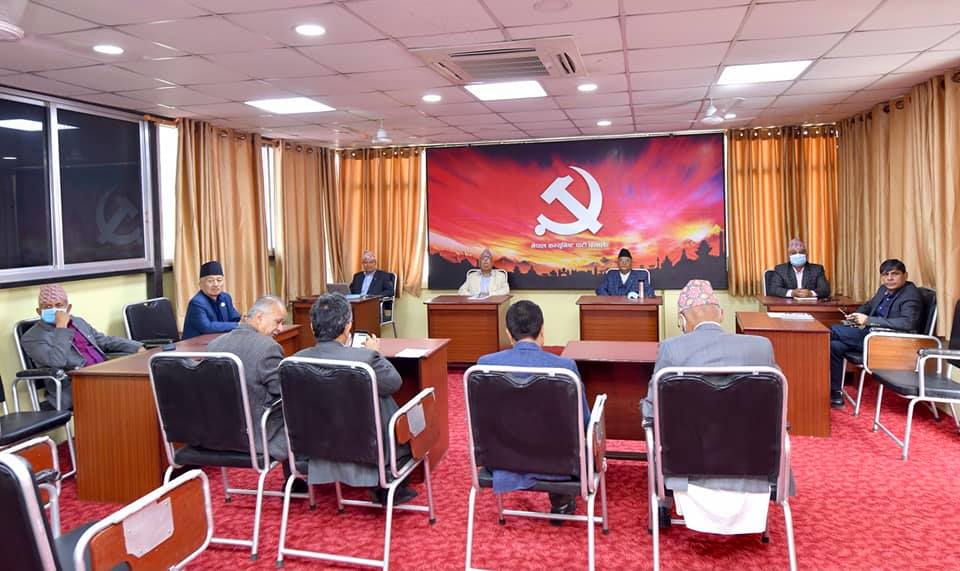 Following the vertical split of the Communist Party of Nepal (CPN) into CPN Maoist Center and CPN (UML), party leaders have been taking decisions and actions against each other. Oli-led UML decided to reshuffle roles and responsibilities of the party leaders including provincial in-charges and chiefs of various departments of the party on Friday. All leaders close to the Nepal-led faction of the UML were relieved from their party responsibilities.

Is the ruling CPN-UML heading toward a formal split?

KATHMANDU, March 20: With the central committee meeting of the ruling CPN-UML on Saturday deciding to seek clarifications from four... Read More...

KATHMANDU, Aug 23: Days after a note of dissent was registered over the recent decisions on the order of precedence... Read More...

Jeep crash in Dolpa: 9 injured, 3 in critical condition
17 minutes ago

Canadian citizen busted on the charge of pedophilia
22 minutes ago

Danish tourist dies at Makalu base camp
49 minutes ago