Talking to children often can boost their brain response to language 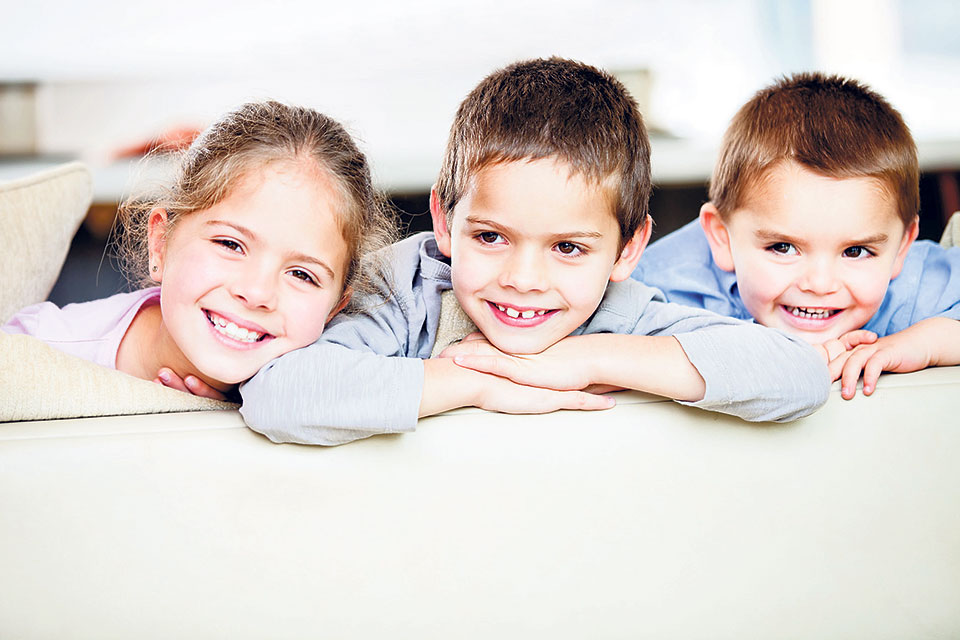 This “30-million-word gap” correlates with significant differences in tests of vocabulary, language development, and reading comprehension. In a study of children between the ages of four and six, the researchers found that differences in the number of “conversational turns” accounted for a large portion of the differences in brain physiology and language skills that they found among the children.

The findings, published in the journal Psychological Science, suggest that parents can have considerable influence over their children’s language and brain development by simply engaging them in conversation.

“The important thing is not just to talk to your child, but to talk with your child. It’s not just about dumping language into your child’s brain, but to actually carry on a conversation with them,” said Rachel Romeo from the Massachusetts Institute of Technology in the US.

Using functional magnetic resonance imaging (fMRI), the researchers identified differences in the brain’s response to language that correlated with the number of conversational turns. In children who experienced more conversation, Broca’s area, a part of the brain involved in speech production and language processing, was much more active while they listened to stories.