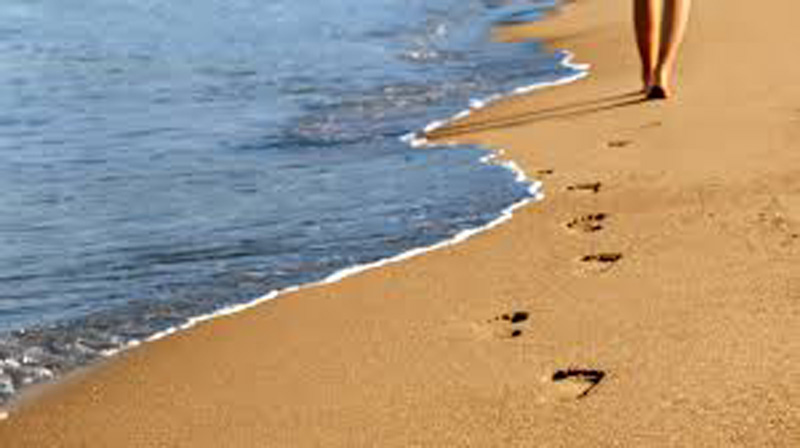 “Mummy, my friend has called me to visit Pashupatinath Temple”, I said. I was very eager to visit the temple as it was going to be probably the last visit before he left. I momentarily forgot that I was menstruating and for my mother visiting a temple during menstruation was like committing a crime.

I recently spent two years in village of Janakpur, a culturally diverse, religiously blessed part of country, where in every alternate day, if not a week, people are engaged in religious activities including ,taking a fast, celebrating god’s grandeur through all night musical celebrations or organizing a feast.

I remember that particular day of Satya Narayan Pooja at one of the homes in Mithileswar Mauwahi, Dhanusha where I witnessed something different. One of the sisters who happened to be menstruating was merrily participating in function; offering flowers, distributing foods to guests, putting Tika over her forehead, assisting priest to get the work done, buying things for ritual whereas, I was lying somewhere around the corner so that I could view the entire process of worshipping Lord Vishnu from afar without touching anyone. This incident shocked me.

Having been considered just like an untouchable during menstruation from the age of 11, I was used to living this way during my period. As I remember when I first got my periods, I was barred from entering kitchen or temple, prohibited from touching male members of family and excluded in festivals or rituals for being considered impure. These whole long years, I believed myself to be impure; so the incident was a great blow to my face. I, there after started visiting temple in Janakpur during impure days too but with a slight hesitation. This hesitation slowly turned into a habit.

We usually tend to stick to negativities around us, place and people, for a change how about exploring positive aspects of life and living with it. Janakpur showed me many things and one of the eye openers was my broadened-up mindset towards menstruation.

This time when I came back to Kathmandu, I visited temple with my friend and even prayed for his successful tenure in upcoming job. I now spend an ample amount of time around temples in Kathmandu without a tint of fear of being cursed by god. The wave of happiness surge through my nerves, recalling the times spent in Bhootnath temple and a fine-looking Shiva temple in Janakpur even during the ‘odd’ days.

I know, like me, many other women may have suffered or are suffering from the malpractices during menstruation in our society. For a ‘so-called educated soul’, we should be aware that menstruation is a monthly procedure signaling well being of female, which is merely biological and cannot be called impure. There are many malpractices which cannot be eliminated completely, but an attempt to eliminate such malpractices starts from oneself. It’s the small steps that start a revolution toward a new beginning.

We all know what we should do to lose weight: Eat right and exercise. Knowing it is one thing but... Read More...