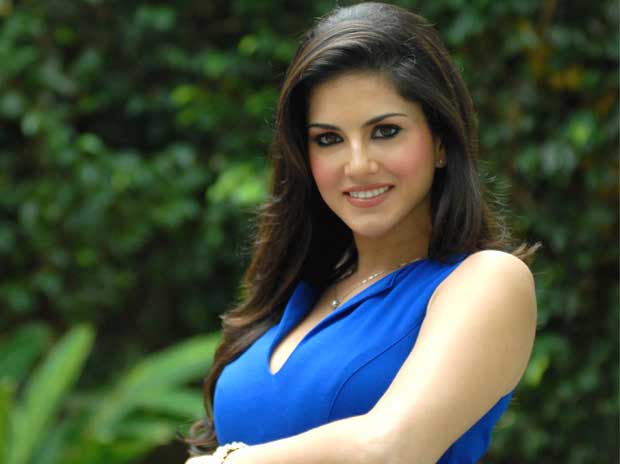 Sunny Leone, the former adult star-turned-actor has trumped Prime Minister Narendra Modi and Salman Khan to become the most searched personality for the fifth consecutive year in India, as revealed by Yahoo! India.

The results mean that Sunny Leone has trumped Indian Prime Minister Narendra Modi, while Salman continued to be the ‘Bigg Boss’ landing the top spot for the most searched male celebrity of 2016.

Bipasha Basu’s recent wedding ensured her place in this list as the second most-searched female celebrity. Deepika Padukone landed third on the list while Katrina Kaif followed closely behind in fourth place.

Every year, Yahoo! India releases its ‘Year in Review’ list, which covers celebrities, socialites, events and stories that captured the attention of Indians in the last 12 months.

KATHMANDU, May 11: Indian Prime Minister Narendra Modi, who is on a two day visit to Nepal at the invitation... Read More...