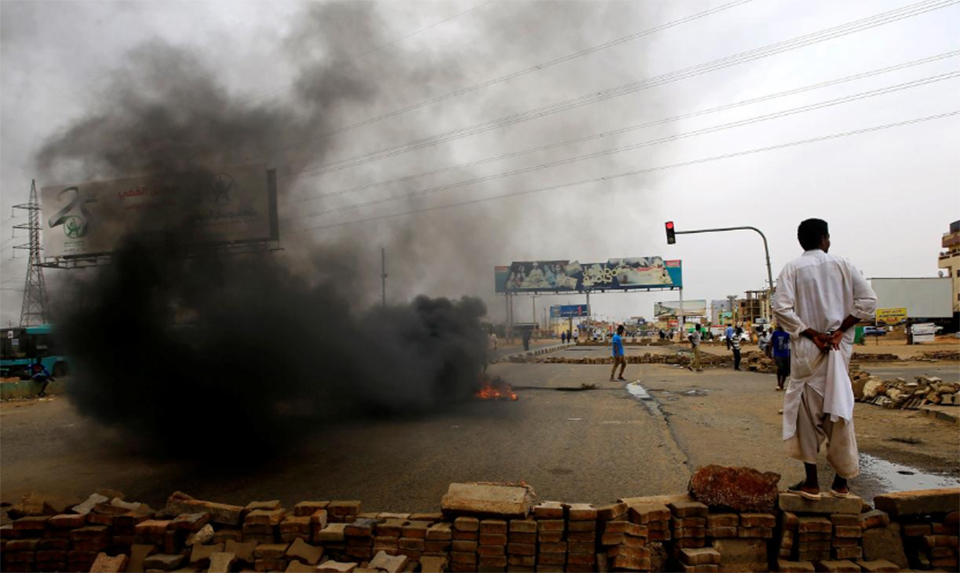 KHARTOUM, June 6: Sudanese protest organizers are reporting seven more deaths in the country’s political turmoil, raising the death toll to 108 since security forces attacked a pro-democracy demonstration outside military headquarters in Khartoum at the beginning of the week.

The Sudan Doctors’ Committee also says an undetermined number of additional bodies have been pulled from the Nile, on top of 40 bodies that it reported earlier.

The group says at least 509 people have been wounded since violence erupted Monday.

Egypt’s national airline, EgyptAir, says it has canceled two flights from Cairo to Sudan’s capital amid turmoil following the deadly dispersal of the Khartoum sit-in earlier this week.

EgyptAir says in a statement Wednesday that its flights late Wednesday and Thursday to Khartoum have been canceled.

The Sudanese Pilots Association has said it would take part in the civil disobedience called for by protest leaders after Monday’s attack on the protest camp outside the military’s headquarters.

The deputy head of Sudan’s ruling military council says they have begun a “fair and independent” investigation into the violent break-up of the Khartoum sit-in by protesters and other clashes.

Gen. Mohamed Hamdan Dagalo, better known as Hemedti, says in televised comments Wednesday: “The council has initiated an independent investigation ... an urgent and fair investigation with fast results.” He says anyone who “crossed boundaries” will be punished.

Besides his role on the military council, Dagalo leads the paramilitary Rapid Support Forces that has been accused by the protesters of crashing the sit-in and chasing protesters in the streets.

Protesters say the death toll has climbed to 100 since the violent dispersal of the sit-in.

The military, meanwhile, has called Wednesday for people to move away from military barracks and headquarters across the county.

A Sudanese rebel group says security forces have arrested one of its leaders, who arrived at the capital of Khartoum last month to take part in talks the ruling military council.

The Sudan People’s Liberation Movement-North says its deputy chief, Yasir Arman, was detained Wednesday after being taken from the house where he was staying in Khartoum since May 26.

Arman returned to Khartoum to take part in talks after the military overthrow of autocratic President Omar al-Bashir in April.

The SPLM-N’s armed wing has fought Sudanese forces in the Blue Nile and South Kordofan since 2011.

The British ambassador in Khartoum condemned Arman’s detention as “outrageous.” Irfan Siddiq called for the military council to release him.