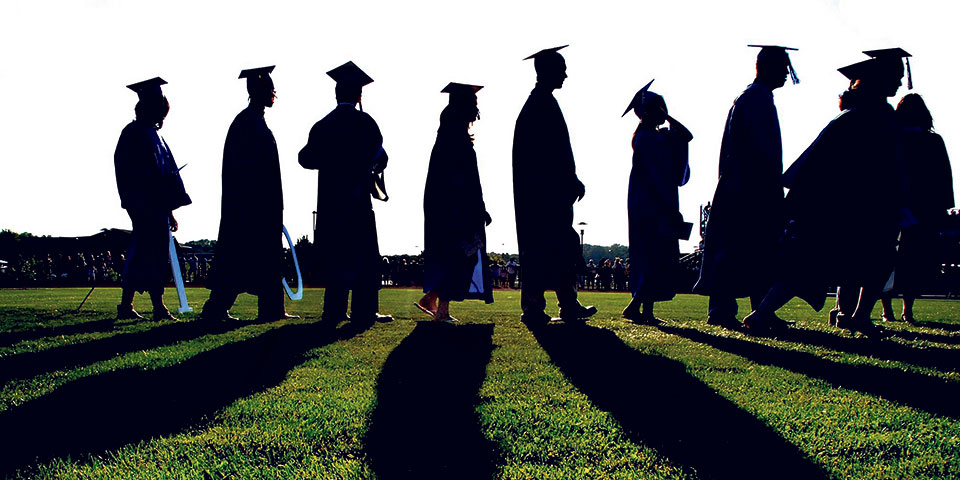 What is an American college experience like? Can I eat pizza and sprite every day for four years? Can I skateboard to my classes? Can I unwrap a sandwich in the front row while the professor is teaching? What do you mean ‘all assignments are turned in online’? What do you guys even do with a two-day weekend? And what’s up with posting “my first snowfall” pictures on Facebook?

I grew up watching movies like ‘21’ and ‘Into The Wild’, where college has been portrayed in different ways. I had questions. Did colleges make everyone so wicked smart that they could beat weekend Blackjacks in Vegas? Or did they baffle students and make them think too critically of the real world? Nobody was going to answer them for me because everybody’s answer is different. Despite my family’s initial lack of support when I was applying to colleges in the US, I was stubborn to persevere and secured a full ride at Howard University in Washington, DC. My parents were happy they wouldn’t have to bear the financial burden. I was happy I had a much-awaited journey in front of me.

That journey began in August 2014. Culture shock is too clichéd to describe what freshmen feel like during their first weeks. I’d spent 10 years away from home at a boarding school at Budhanilkantha and yet the unease of how much was going on around me at the time was remarkable. Hold on, some quick things come to mind. Everybody wore shoes literally everywhere, even inside rooms. I wore slippers to the cafeteria once and noticed people’s eyes were on my feet. When my freshman composition professor asked, “What’s up with Nepalis students wearing flip flops to the classroom?” I finally learnt something was up. Shoes became my go to option for footwear. At the cafeteria that month, I was asking the server for some chips. At first, he didn’t seem to understand, even when I pointed my fingers towards the chips. He told me they were “fries”. My bad. As the days passed, I began to evolve, gradually picking up local lingo, slangs, and hand signals and I let go of my nodding habits.

I remember other things too. Everyone smiles on eye contact, and to not smile is like not saying Namaste. Cash is rarely used, only noobs do that. Everyone carries credit cards, just like everyone knows how to drive. Be ready for occasional flash mob in the dining hall. Dance, music, volunteering, clubs, sports, protest, career fair, drama and debate – there’s always some type of event going on – makes sense; 10,000 students on campus and not everybody has Netflix subscription. People have to be somewhere.
The college is 150 years old and chivalry thrives in the building entrances. When entering or exiting, we hold the door for the other person behind us. People study up to some extent but really the focus is on learning enough rather than trying to set school records. Seeing everyone chill outside on the yard on sunny days, in-between classes tossing frisbees, painting nature, playing guitar, and then seeing the same folks pull all-nighters at the library during midterms and finals still makes me smile. And no, we didn’t eat pizza everyday although we could. Literally all campus events have free pizza and soda that within a short while chewing pizza feels like grunt work, like slurping Ramen.

While the Nepalis society is stuck with its old ways, for better or for worse, life in the US is very liberal and independent. Drinking beer is a pastime for many. And people smoke and experiment if drinks don’t cut it for them. With great independence comes greater responsibility though and things can go south if emphasis is put too much on the former than latter. It was easy for me to share over the phone that I drink sometimes and that it’s perfectly okay. On the other end of the phone, it wasn’t easy for the parents to accept that their youngest had “grown so much so quickly”. At least I’m honest.

The academic curriculum is substantiated with practical hands on work opportunities in the form of summer research or internships. My freshman summer, I worked as an intern at Electronic Arts in Redwood Shores, CA. The place is more commonly called EA Sports. The following summer, I was able to land internship positions at Microsoft in Seattle, WA. I also got to spend my junior year at Stanford University as an exchange student and live in the heart of Silicon Valley while taking computer science classes with some cool professors. Through chance encounters, I’ve seen Tom Hanks, Rita Wilson, Miley Cyrus, Ellie Goulding, The Chainsmokers, Morgan Freeman, the guy who invented the microchip, and many other celebs. In the classroom, I was learning theories and during summers I was working under experienced game designers and software architects doing practical projects. To me, those have been the biggest selling points of studying in the States.

Not all college journeys will end with happy stories and not all colleges are able to provide happy endings. It’s in the best interest of recent high school graduates and prospective college applicants to do their own research. However, once in college, I feel like following one’s passion and finding happiness in meaningful activities go a long way. It’s amazing how many students slip through the cracks and fail to do just that. As for me, I had much time on my hands during the gap year after high school to figure out what I generally wanted to do with my life. I set out to achieve those with an open mind and had fun along the way. College took care of the rest.

The past four years have allowed me to travel a lot and meet so many people. In our spring break, some friends and I rented a sedan and drove through five states crossing numerous cities, national parks, and touristic spots. We have done night e-bike rides in DC and we have seen active volcanoes in the Pacific Northwest. We have stone skipped in the seas and we have walked on the Hoover dam. We have gambled in Vegas and we have studied passionately in the libraries. I could not have done it if I weren’t in a college in the US. I could not have done it had I not applied. There are so many variables that went, good or bad, to put me in this spot. When I uploaded a picture of me, donned in our college’s blue regalia, the graduation cap and gown, the caption read “My watch has ended”. That’s what Jon Snow says when he leaves Castle Black in the Game of Thrones. I will miss college. I feel it already. But I had a great run and it’s time to turn the page.

On the day I graduated, we went to celebrate on U Street that night, and on the dance floor of Hawthorne, in perfect blue neon light, a sign read: It was all a dream. The bars closed at 3:00 am and we reluctantly made our way back to college. I entered my room to spend one last night in the campus dorm, helping myself onto the bed, vaguely remembering maybe the past four years was indeed all just a dream: A dream that was worth living. A dream that we lived up to.

TOKYO, Oct 5: The dollar stood tall on Friday against its major peers, including the yen and euro, as investors... Read More...

Anirudra Thapa is a professor at the Central Department of English, Tribhuvan University. He has been teaching for over 20... Read More...