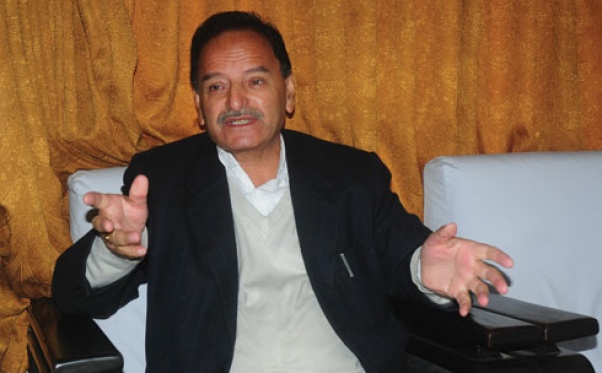 BIRATNAGAR, May 1: Nepali Congress leader Krishna Prasad Sitaula has underlined the need for guaranteeing the rights of workers enshrined by the constitution.

Speaking at a programme organised by the Nepal Trade Union Congress, Morang committee here today, marking the 130th International Labour Day, leader Sitaula was of the view that workers should not be deprived of their rights ’ under any circumstances.

As he said, guarantee of their rights would help the country advance towards a path of prosperity. Stating that it was not appropriate to hit against the spirit of independent judiciary, he urged the government to stand in favour of laborers’ rights.

NC central member Amrit Aryal applauded the contribution of workers to every movement in the country and taking it to a new height. Workers’ issues should be responsed in a positive way by the government. Likewise, Nepal Trade Union Congress general secretary Jyoti Koirala underlined the need for addressing workers’ rights to increase production and productivity.