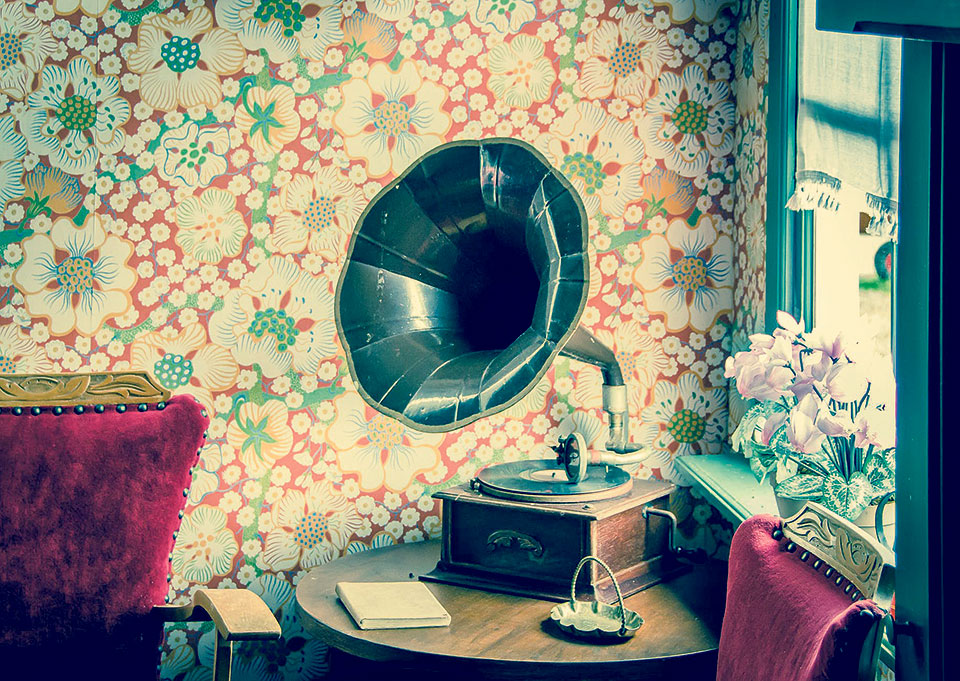 Sambriddhi Ghimire, a 19-year-old student currently on her gap year, remembers she and her dad bonding over Narayan Gopal’s famous song “Kehi mitho baat gara” whilst cooking dinner. Ghimire says she has inherited her father’s love for ‘adhunik geet’ (modern music), as it was called back in the 1950s, and that she still finds herself listening to those songs quite frequently.

“Those evenings with my dad had a special charm to them. He would smile as he hummed the song,” she says adding that she loves ‘adhunik geet’ because it reminds her of her childhood when her father or brother would tuck her in while playing melodious songs on the cassette. It is also, Ghimire adds, good music that touches her soul.

The phrase ‘adhunik geet’ can be quite misleading, considering how songs like “Kehi mitho baat gara” came out back in the 1950s. But they were coined as modern songs because at that time Nepali music consisted of gazals and bhajans and singing of heartbreaks or love was a fairly new concept. With the end of the Rana regime in 1951, tunes from India and other places started to heavily influence the then youths and music truly started to prosper.

According to Ujjwal Budhathoki, classical music teacher at Tribhuvan University, and ‘adhunik geet’ enthusiast himself, it was after the establishment of Radio Nepal in 1951 that ‘adhunik geet’ really started to gain popularity. “Most of the pioneers of this field like Narayan Gopal, Bacchu Kailash, Bhakta Raj Acharya used to sing on Radio Nepal as producing albums and CDs wasn’t feasible at the time,” he says adding that recording and singing weren’t as easy as it is now. “There was no pausing after the recording machine was switched on and if someone made a mistake at the end of the song, everything had to be done all over again,” he says.

The generations that truly enjoyed the marvels of ‘adhunik geet’ were the ones born in 1950s through the 1970s, and even now they are a part of the core audience that appreciates such music. 43-year-old Binda Acharya, a senior officer working with the government of Nepal, particularly remembers a show called ‘farmaish geet’ (requested songs) that aired on Radio Nepal. It played songs by her favorite artists like Narayan Gopal, Arun Thapa etc. She remembers studying for her I.Com exam (now called plus two) listening to the melodies of the harmonium and tablas accompanied by the voices of those who are now considered musical geniuses, like Nati Kaji and Amber Gurung to name a few.

Both Budhathoki and Acharya feel that Nepali music today lacks the nuances and harmony of the music they used to listen to while growing up. Budhathoki feels that most singers and musicians these days don’t sing and make music for the sake of the art but do so for fame and money. And that, he feels, is also evident from the music they come out with. “It might be a glamorous industry today but for us who grew up listening to ‘adhunik geet’ it’s frankly a bit appalling,” he says.

However, Sneha Joshi, biology teacher at Budhanilkantha School, says that the lack of interest of youths in ‘adhunik geet’ to due the simple fact that like everything else music also evolves with time and people’s taste and preferences have changed too. “Just like how listeners back in the days preferred modern songs to bhajans, nowadays we also prefer rock or pop music over music that was produced in the 50s. It’s only natural,” she explains. Both Joshi and Ghimire also agree that one has to devote time to find ‘adhunik geet’ (be it at a CD shop or even the internet), whereas new popular music is always being played on the radio or TV.

Most of the ‘adhunik geet’ enthusiasts this scribe spoke to reveal that they were introduced to this type of music by their families when they were children or in their teens. 17-year-old Rajasi Niraula loves the retro-vintage feeling she gets after listening to Gopal Yonjan or Arun Thapa. “It’s like traveling back in time,” she says adding that she abhors her friends making fun of such songs and calling it boring or old-fashioned without listening to it. They would much rather listen to English or Korean songs, she adds. “Everyone wants to keep up this modern façade and act like knowing old Nepali songs from the 1900s is ‘uncool’,” she says.

Niraula feels that it’s okay to like songs of another language but to totally disregard one’s own country’s wonderful musical history is unbecoming, to say the least. Like Niraula, Ankur Singh Thapa, an 18-year-old A-levels graduate, also detests his peers’ act of being modern by disliking old Nepali music. “Everyone has their own preferences in music, but when it comes to ‘adhunik geet’ our generations just hasn’t given it a chance,” he says. Thapa mostly prefers patriotic songs when it comes to ‘adhunik geet’. His playlist includes “Baneko ko cha pahara”, “Yo mero topi”, both written and sung by Gopal Yonjan. “The rush of adrenalin after hearing these songs is surreal, one just starts beaming with pride,” he reveals.

Budhathoki says he feels really happy when he sees the younger generation post covers of old songs by Arun Thapa or Dipak Karel on YouTube or social media platforms. According to him, no matter when or where a song is being sung or produced, the essence of music is the same. It’s just the tone and words of the language that evolve over time. “But in the end, good music is good music, and people eventually will get back to appreciating it,” he concludes.