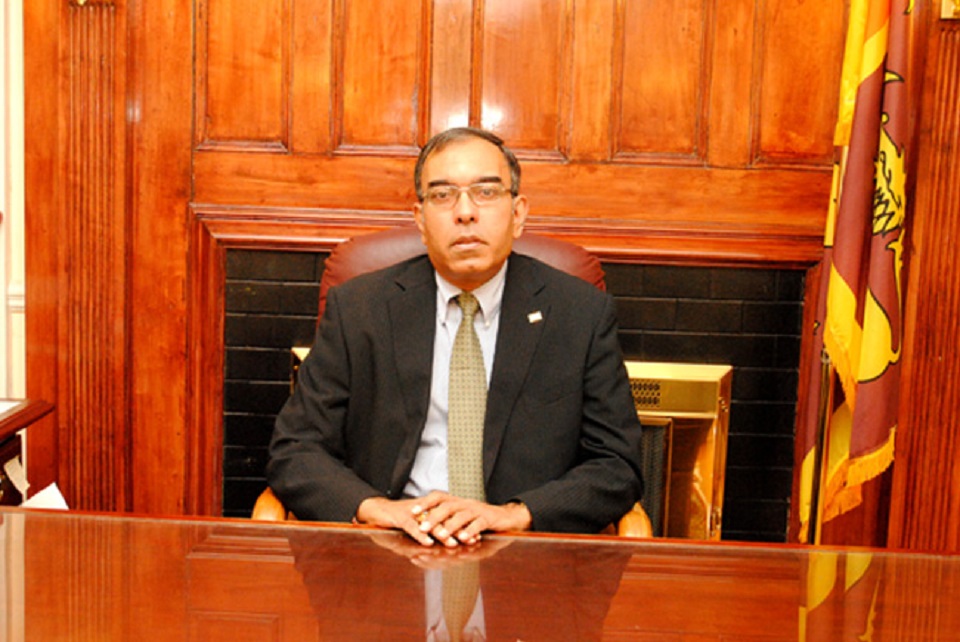 According to the SAARC secretariat, Weerakoon assumed office on Sunday. Weerakoon, a Sri Lankan seasoned diplomat, is the fourteenth secretary general of the eight-member regional block.

He succeeded Amjad Sial of Pakistan who returned home after completing his three-year tenure last month.

Prior to his new diplomatic appointment, he was the senior additional secretary to the President of Sri Lanka. He also served as the foreign secretary and secretary at the Ministry of Tourism Development and Christian Religious Affairs, Sri Lanka.

In his thirty-two years of diplomatic service, he also served as Sri Lanka’s High Commissioner to India and Ambassador to Norway.

Weerakoon holds MSc degree in Economics from the University of London. The appointment of the new SAARC secretary general comes at a time when the SAARC is held hostage primarily due to growing hostility between its two member states India and Pakistan.

KMC to run free ambulance service during Dashain
55 minutes ago