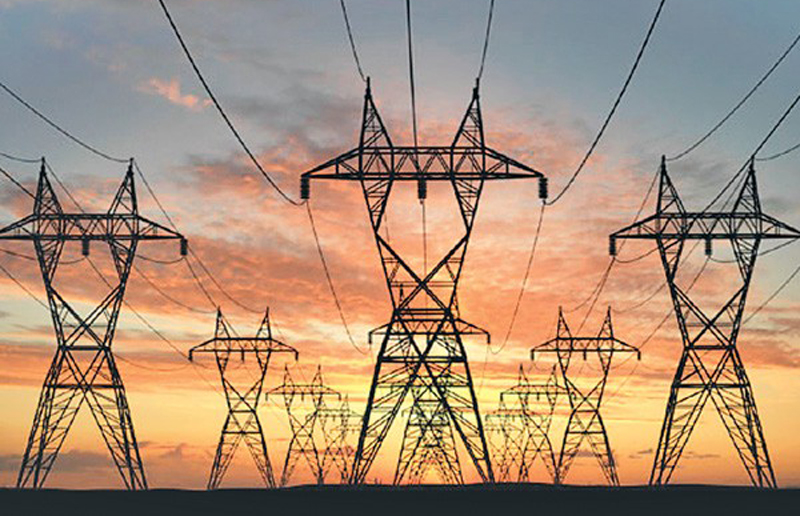 KATHMANDU, Aug 30: The government has endorsed the SAARC Power Trade Agreement (PTA) signed among the South Asian Countries. The agreement titled ‘SAARC Framework Agreement for Energy Cooperation (Electricity)’ was signed during the 18th SAARC summit held on November 26 and 27th in 2014. This agreement has already been endorsed by India and Bhutan, apart from Nepal. The remaining five countries are yet to endorse the agreement.

According to the agreement, the member countries can trade electricity within the region.

On October 21, 2014, PTA was signed between Nepal and India. Subedi says that the regional agreement has opened doors for Nepal to buy and sell electricity within the entire region.

The motive of this agreement is to allow cross-border trade of electricity among the South Asian countries based on their bilateral, trilateral or regional agreements.

The agreement also says that the member states can mull over exempting export and import duties and other fees for cross-border trade and exchange of electricity between buying and selling entities.

After the endorsement of the agreement by the parliament, Nepal won't need a separate law for the energy trade, according to the Ministry of Energy.  The agreement will be implemented as per the Electricity Act 1992 and Electricity Regulations 1993.

The agreement also has a provision for the dispute settlement mechanism but it has identified the SAARC Arbitration Council as the final authority to settle the disputes related to energy exchange and trade among the member nations.

According to officials of the energy ministry, the agreement has opened the doors for Nepal to sell its surplus energy during the rainy season to any member state of SAARC at market price. Nepal Electricity Authority officials say that after 2017, Nepal will have surplus electricity of around 1000 to 1500 MW in the wet season. At present, India is short of about 25,000 MW of electricity. India has been maintaining that it is ready to buy any surplus energy from Nepal.

KATHMANDU, July 6: The government has decided to send a nine-member delegation led by secretary of the Ministry of Industry,... Read More...

KATHMANDU, June 26: Two government bodies have blamed each other for not publicizing the names of drinking water companies which supplied... Read More...