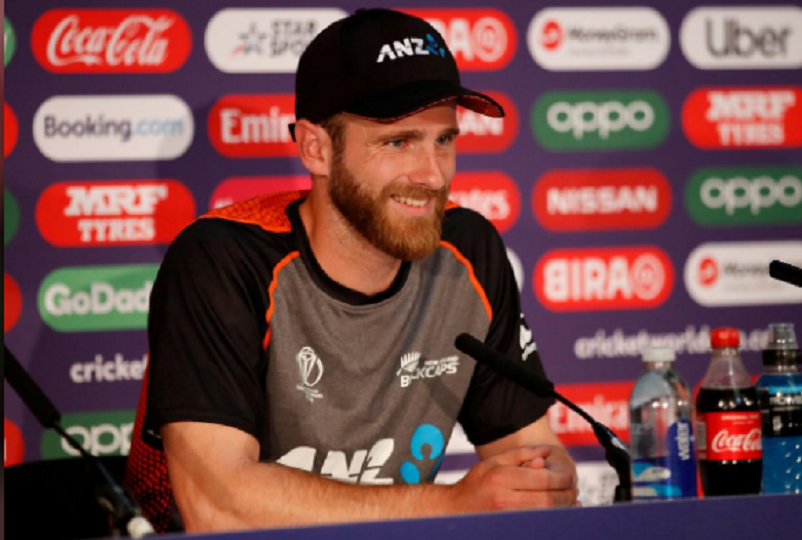 COLOMBO, August 9: Kane Williamson’s stature as one of the most loved cricketers around was evident again when a group of Sri Lankan fans arranged a special treat on the sidelines of a warm-up match to celebrate the New Zealand captain’s birthday.

A small group of fans turned up at the FTZ Sports Complex with a cake for Williamson who spent most of his 29th birthday watching his team toil in the field in less than ideal conditions in Katunayake on Thursday.

During a drinks break, the visiting captain jogged over to the boundary where the fans had gathered with the cake.

The New Zealand skipper took a bite from a piece of cake from a fan and fed the man a piece in return before exchanging high fives with the group and posing for a few selfies.

Sri Lanka Cricket tweeted here a few pictures of the moment, with the message "What a way to celebrate the Birthday!", prompting an outpouring of wishes for Williamson on social media.

Williamson was hailed for his graceful acceptance of New Zealand’s heart-breaking defeat against England via boundary count in the final of this year’s 50-overs World Cup.

New Zealand are scheduled to play a two test-series in Sri Lanka, with the first match starting on Aug. 14 in Galle.

On the 25th anniversary of Kurt Cobain’s death, dozens of people left flowers, candles and handwritten messages at a Seattle... Read More...

Sri Lankan President off to home

KATHMANDU, March 11: Coca-Cola has organized a meet between members of the Nepali national football team and their fans in... Read More...

COVID is less severe with Omicron than Delta, U.S. study suggests
38 minutes ago