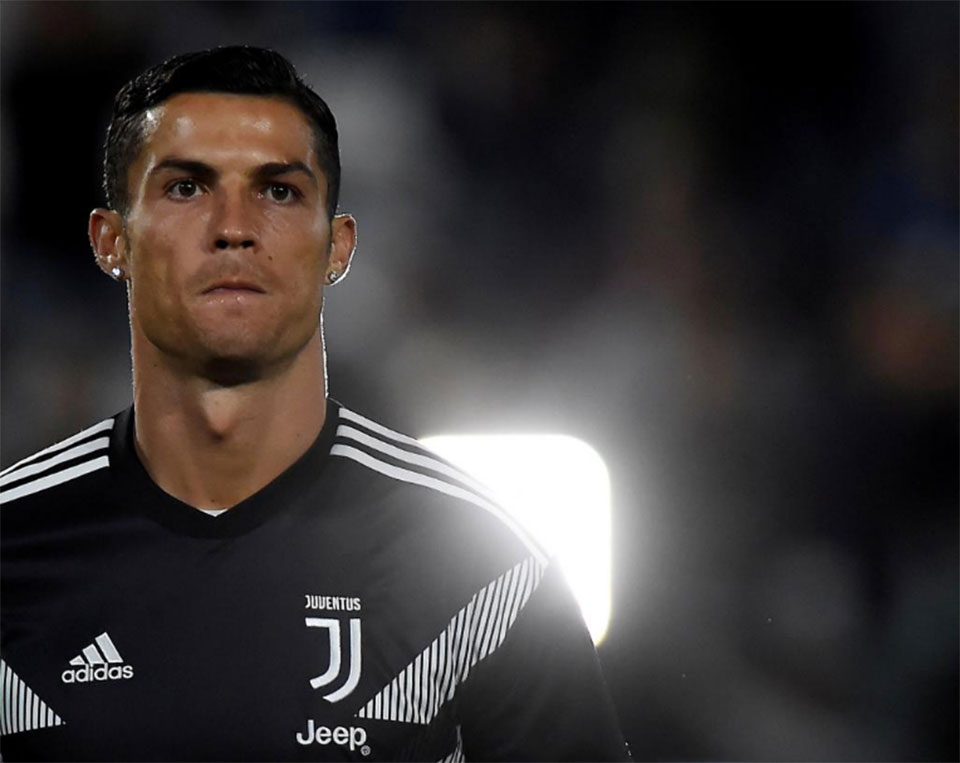 The 33-year-old athlete on Tuesday denied rape allegations leveled against him by a woman who sued him in court in Nevada.

“We are deeply concerned by the disturbing allegations and will continue to closely monitor the situation,” Nike said in a statement to Reuters.

Nike has worked with Ronaldo since 2003 and in 2016 announced a lifetime deal with him worth which could be worth as much as $1 billion, according to Forbes magazine.

Electronic Arts has featured Ronaldo on the cover of its EA Sports’ FIFA series for two years.

“We have seen the concerning report that details allegations against Cristiano Ronaldo,” an EA spokesperson said in an email to Reuters.

“We are closely monitoring the situation, as we expect cover athletes and ambassadors to conduct themselves in a manner that is consistent with EA’s values,” the company said.

The player has said his conscience was clear and that he would await the results of any investigation.

“I firmly deny the accusations being issued against me. Rape is an abominable crime that goes against everything that I am and believe in,” the world-famous athlete wrote in a tweet to his 75 million followers.

“Cristiano Ronaldo has shown in recent months his great professionalism and dedication, which is appreciated by everyone at Juventus,” the team tweeted.

“The events allegedly dating back to almost 10 years ago do not change this opinion, which is shared by anyone who has come into contact with this great champion,” Juventus said.

Football superstar Cristiano Ronaldo has struck back at a woman's allegations that he raped her at a Las Vegas hotel,... Read More...