A total of 110 intellectually disabled athletes from special schools/organizations from Biratnagar, Pokhara, Kathmandu, Bhaktapur, Lalitpur and Kirtipur participated in the sports event. Various forms of athletic games were played such as 50, 100, 200 meters  along with standing long jump, Bucche ball game, soft ball and short put games.

Winners were given medals and prizes. Based on their records and performance few athletes from this game will be later representing Nepal in the special olympics world games which is goin to take place on March  2019 in Abu Dhabi. 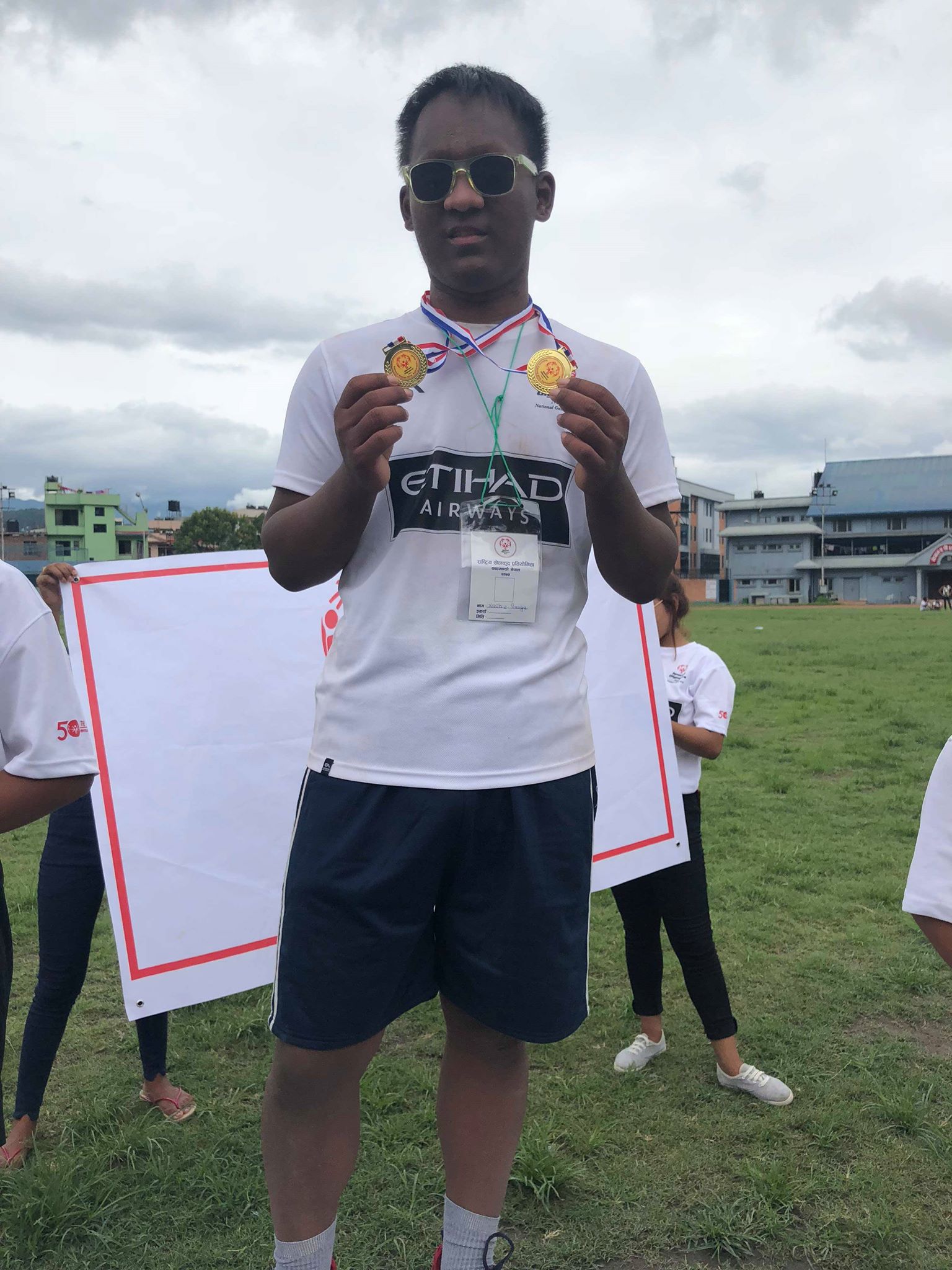 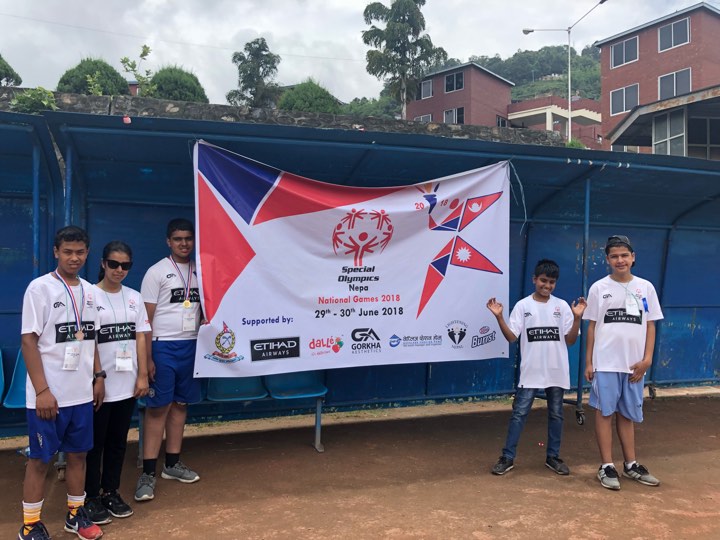 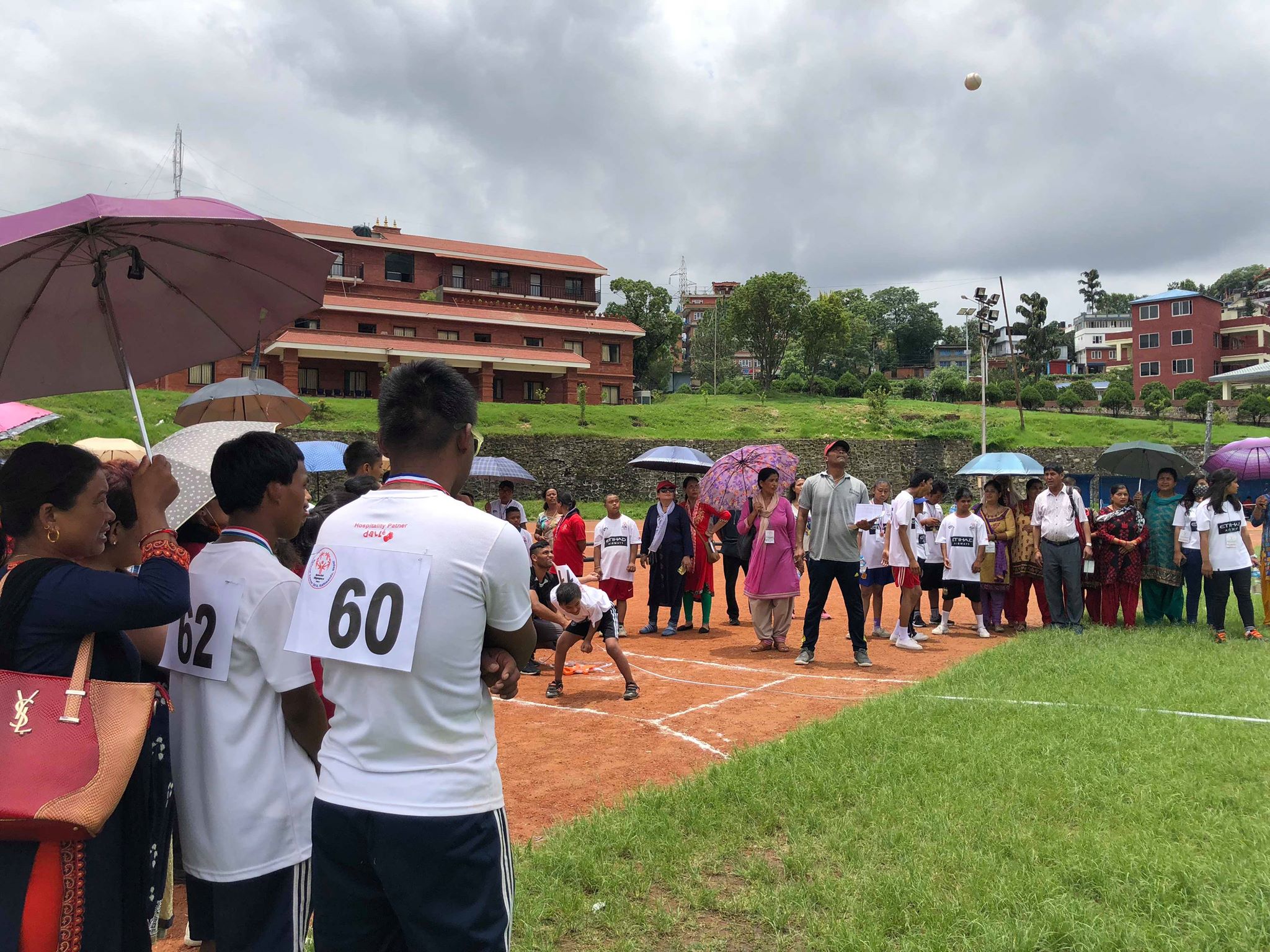 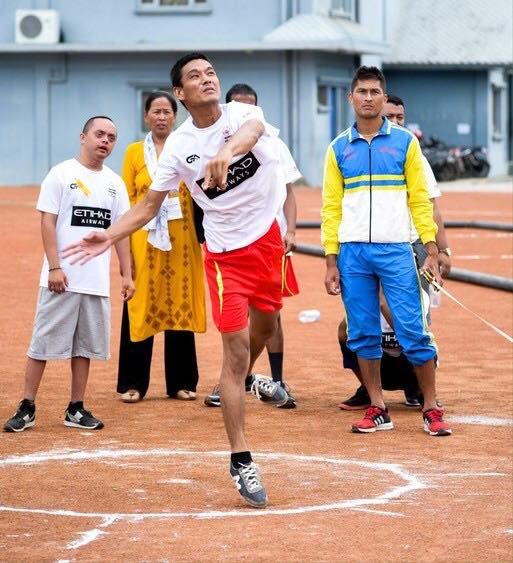 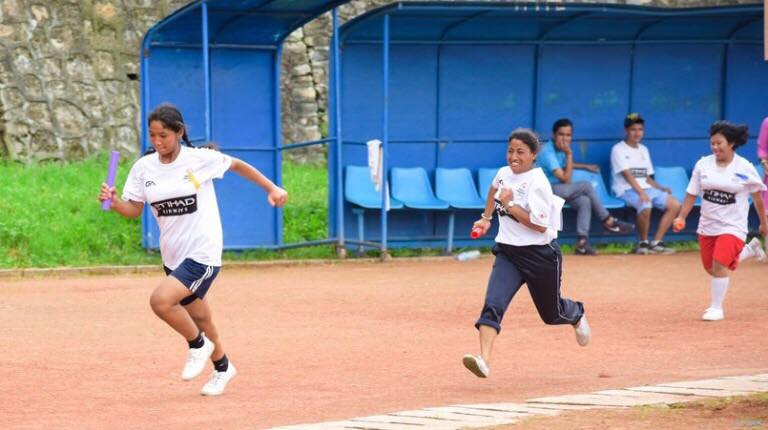 DHARAN, Jan 2:The biggest sports festival of the country, National Games, is three and a half decades old. The event... Read More...