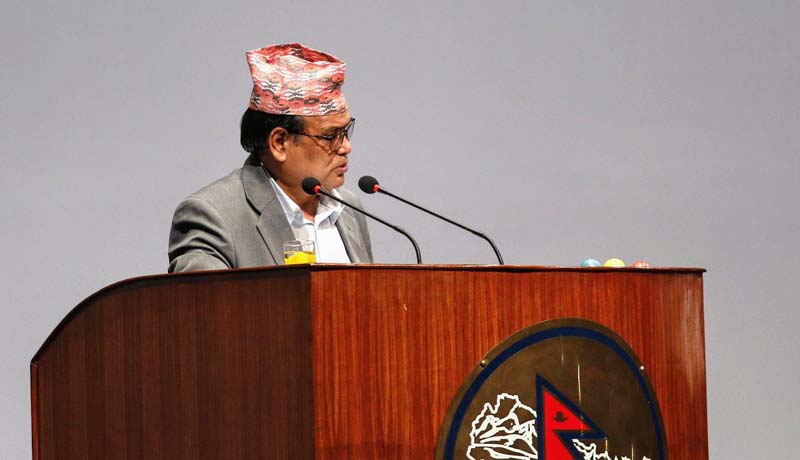 Issuing a press release on Monday, speaker Mahara has said that he was extremely saddened by the loss of life and damage to property caused by monsoon-triggered incidents that took  place over the last few days.

“I am extremely saddened by the loss of life and damage to property caused by the floodwaters and landslides triggered by incessant rain since the last few days. I offer my deep condolences to the bereaved families who lost their members in the unprecedented and sad natural disaster,” said Mahara in a press release.

He has also urged the government to leave no stone unturned to ensure the speedy recovery of those who were injured in the monsoon-triggered incidents.

Likewise, he has appealed to the government and concerned agencies to expedite the rescue and relief efforts.

Speaker Mahara has also urged Nepali people to be alert to the possibility of floods and landslides.

Monsoon flooding forces thousands from their homes in Myanmar

NC General Convention: Voting for the leadership of Bagmati Province today
9 minutes ago

One killed as bus hits tractor
33 minutes ago