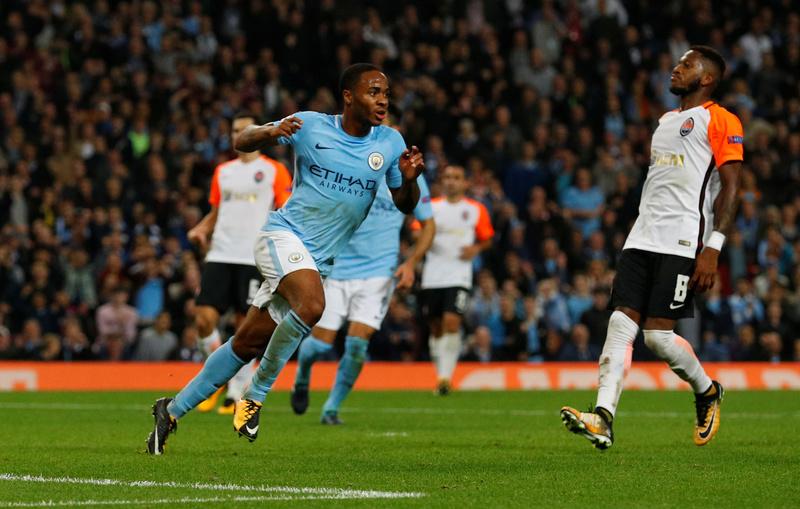 LONDON, Oct 05: Winger Raheem Sterling has the determination to replicate his domestic form for the England national side, manager Gareth Southgate has said ahead of Thursday’s penultimate World Cup qualifier against Slovenia.

Sterling has scored six goals in nine appearances for Manchester City this season but his international form has been mediocre in recent years, with the 22-year-old scoring the most recent of his two international goals in September 2015.

The former Liverpool player was withdrawn at half time in England’s win over Malta last month and played seven minutes in the subsequent fixture against Slovakia.

But Sterling, who has 34 caps for England, has been backed by Southgate to raise his game.

”I think Raheem is a tough lad,“ Southgate told reporters. ”That’s one of the attributes I really like about him. He bounces back from disappointments and he goes again.

”He is ready, I can see he is ready for the game and looking forward to it. He is in a good place with his club, he is working with a good coach there and we have huge belief in him as well.

“We want the crowd to be excited with what they’re watching, and he’s a player who can do that: he can beat people; his goalscoring record is improving, and he works hard for the team, chasing back and tackling. He’s not just a winger.”

Sterling could replace Tottenham Hotspur forward Dele Alli in the England starting side after the 21-year-old received a one-match suspension for a rude gesture during last month’s 2-1 win over Slovakia at Wembley.

England, who lead Group F on 20 points, will seal a spot in the 2018 World Cup in Russia if they beat third-placed Slovenia at Wembley.

Southgate’s side travel to Lithuania for their final qualifier on Sunday.

Manchester United defender Phil Jones is out of England's squad for their upcoming international fixtures against Germany and Lithuania after... Read More...