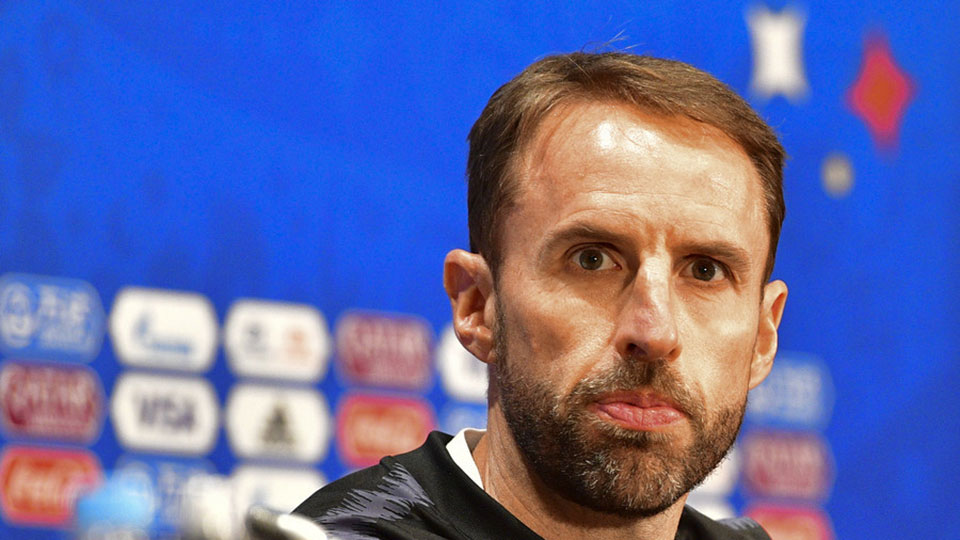 MOSCOW, July 11: England manager Gareth Southgate says he knew that the negative press about Russia leading up to this summer’s World Cup would not turn out to be true.

Southgate was speaking ahead of England’s World Cup semi-final against Croatia at Luzhniki Stadium in Moscow on Wednesday – the Three Lions’ first appearance at this stage of the tournament in 28 years.

England have been based in Repino near St. Petersburg for the tournament, but their campaign has taken them to five different host cities.

They return to Moscow for the game against Croatia, having played in the Russian capital in the last 16 against Colombia, albeit at the smaller Spartak Stadium.

In addition to touching on England’s preparations for the nation’s biggest game in nearly three decades, Southgate took the time to praise World Cup hosts Russia.

“The way we’ve been received here has been fantastic,”Southgate said at a pre-match press conference at Luzhniki Stadium.

“Every city we’ve played in, and our base in particular, but everywhere we’ve played, we’ve had a really warm welcome, the organization of the tournament has been absolutely first-class.”

Southgate also said he had not bought into much of the scaremongering about Russia peddled by sections of the UK press ahead of the tournament.

Warnings to England fans and players had ranged from the supposed threat lurking from masses of hooligans, to players being seduced by Kremlin-backed ‘honey traps’.

“The welcome of the Russian people has been top,” Southgate said.

“I was here last summer for the Confederations Cup, and it was exactly the same, there were a lot of stories going into the tournament that I knew weren’t going to be true, and that’s proved to be the case,” former England international Southgate added.

“It’s been a fantastic World Cup, of course it’s always better for us because we’ve won some games.

“But regardless of that, I think the football across the board has been really exciting, really entertaining, and the hosting of the tournament and the cities that have hosted it has been outstanding.”

Southgate’s England take on Croatia in the semi-final in Moscow, having beaten Sweden 2-0 in the last eight in Samara.

The number of England fans in Russia supporting the team in the stadiums has typically numbered in the low thousands so far. However, that is expected to rise for tomorrow’s semi-final as fans make a dash to watch England play, and with many of the pre-tournament fears dispelled by the trouble-free organization of the tournament so far.

Doctors conclude that Ex-PM Bhattari is not suffering from neuro-endocrine cancer, advise him to undergo immediate surgery
22 hours ago

China to provide additional 300,000 doses of COVID-19 vaccines to Nepal under grant assistance
2 hours ago

I was attacked for running country and party effectively: PM Oli
16 hours ago

Sun is our election symbol; EC will soon grant us the party’s legitimacy: Dahal
15 hours ago