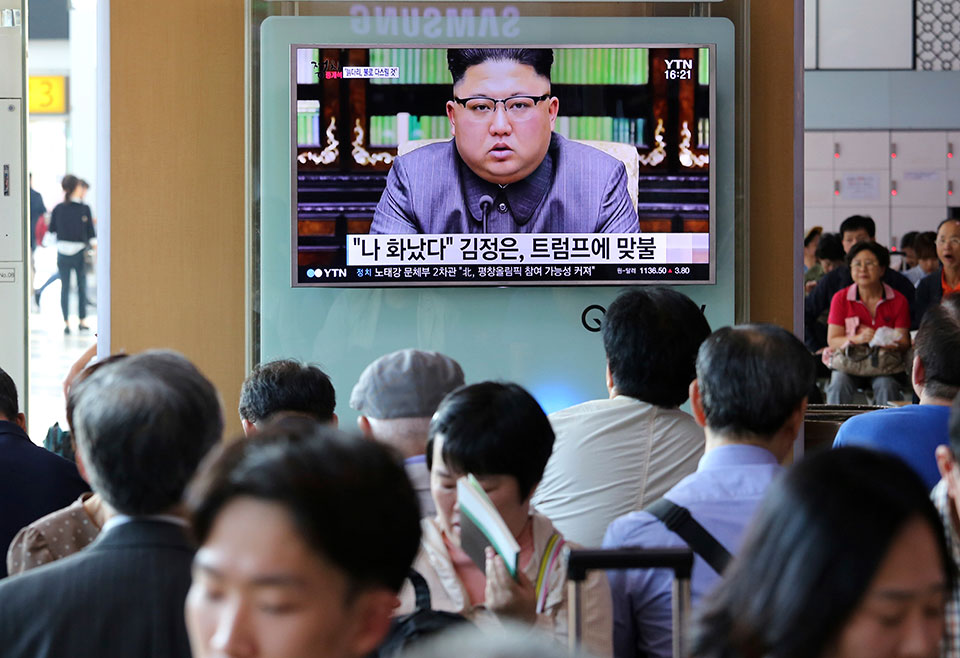 South Korean officials hope the visit might revive momentum for talks on denuclearization between the United States and North Korea. Those talks have stalled since U.S. President Donald Trump canceled Secretary of State Mike Pompeo’s trip to Pyongyang last month after Pompeo received a belligerent letter from a senior North Korean official.

Trump and Moon spoke by telephone for 50 minutes on Tuesday, officials said, and plan to discuss North Korea during the U.N. General Assembly in New York later this month.

North Korea’s Kim agreed in broad terms to work toward denuclearization of the Korean peninsula at a historic summit with U.S. President Trump in Singapore in June.

However, the United States and North Korea disagree on whether denuclearization or a step toward the normalization of North Korea’s international status by declaring the end of the Korean War should come first.

The 1950-53 Korean War was ended by an armistice, not a peace treaty, meaning the United States and North Korea are technically still at war.

It was not certain that the envoys would meet Kim, South Korean officials said. The North Korean leader met the South’s envoys on their previous trip in March.

Chung said on Tuesday he wanted to discuss with Pyongyang officials ways to achieve the complete denuclearization of the Korean peninsula.

Seoul would continue to push for a joint declaration with the United States of an end to the Korean War this year, Chung said.

The North’s Kim made his first public appearance in 16 days to pay respects at the funeral of Dr. Ju Kyu Chang, according to North Korean state media KCNA on Wednesday.

Ju was a leading contributor to North Korea’s successful development of its nuclear weapons, ballistic missiles and space program, according to 38 North, a website that specializes in analysis of North Korea.

North Korea is preparing to celebrate the 70th anniversary of the regime’s founding on Sunday.

SEO, Dec 20: Any deal for North Korea to give up its nuclear arsenal must include “completely removing the nuclear... Read More...

NC leader Paudel, others released after three hours in police control
21 hours ago