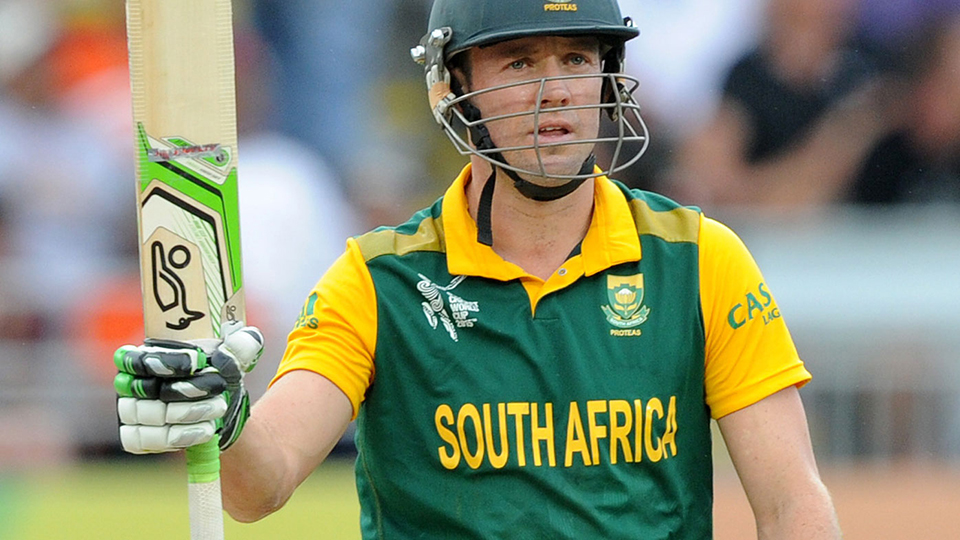 DURBAN, June 6: Cricket South Africa selection convenor Linda Zondi said on Thursday they have no regrets in turning down an approach from retired batsman AB de Villiers to make himself available for the Cricket World Cup in England.

South Africa have lost all three of their games at the tournament, largely because of a soft middle-order that has missed the quality of one of the world’s premier batsmen.

But Zondi said an approach by de Villiers to come out of international retirement for the World Cup had come 24 hours before South Africa were due to announce their final squad, and was rejected out of hand.

“At no point in the year that he had retired did he make himself available for selection,” Zondi said in a CSA statement on Thursday.

“It was no option when I received the news on the day of the squad announcement, our squad was finalised and confirmed.

“AB is undoubtedly one of the best players in the world, but above all else, we have to stay true to our morals and principles, there is no regret in the decision.”

There would also have been a feeling of opportunism on behalf of de Villiers, who had skipped South Africa’s build-up to the event, but then sought to be part of the party at the last minute.

“I pleaded with AB de Villiers not to retire in 2018,” Zondi added. “Although there was a perception that he was picking and choosing when to play – which was not true – I did give him the option to plan and monitor his season to get him to the World Cup fresh and in a good space.

“We made it clear that he would have to play during the home tours against Sri Lanka and Pakistan to be considered for selection, instead he signed to play in the Pakistan and Bangladesh Premier Leagues respectively.

“He turned down the offer and said he was at peace with his decision to retire.”

Zondi admitted that de Villiers’ request for inclusion had come as a surprise, and they owed it to other players in the squad who had worked towards being part of the World Cup to stick with them.

“For (captain) Faf du Plessis and (coach) Ottis Gibson to share AB’s desire to be included in the squad on the day we announced our World Cup squad on April 18 was a shock to all of us,” Zondi said.

“AB left a big vacuum when he retired, we had a year to find players at franchise level to fill the gap. We had players who put in the hard work, who put up their hands and deserved to be given the opportunity to go to the World Cup.

“The decision was based on principle; we had to be fair to the team, the selection panel, our franchise system and players.”

De Villiers retired from all forms of international cricket last May, but has played in lucrative Twenty20 competitions since. He had captained South Africa at the 2015 World Cup, when they exited in the semi-finals against New Zealand.