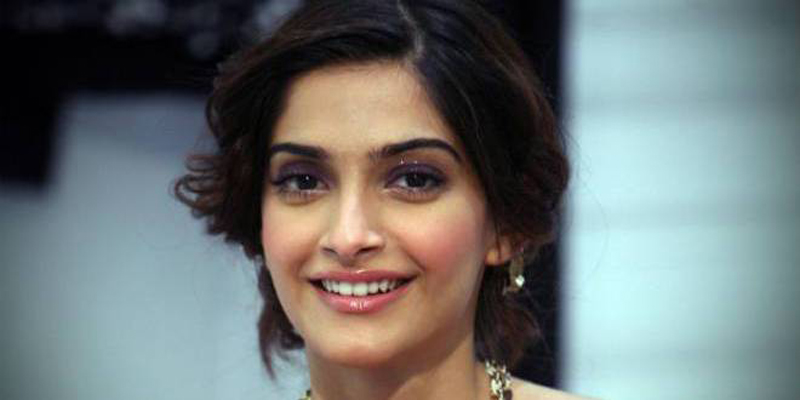 NEW DELHI, Oct 10: What if there was an Indian version of 50 Shades of Grey? Sonam Kapoor in a show talks about her choice of cast.

Speaking in an interview with Neha Dhupia in the show #NoFilterNehaSonam revealed she would cast Bollywood’s adorable couple Alia Bhatt and Sidharth Malhotra in the adaptation of the film, should there be one.

“Who looks virginal? Maybe Alia and for the boy, someone really hot. Siddharth!” she said.

Sonam said that she hasn’t seen the movie, “I haven’t seen the film and it was one of those books that I read and I’m sorry to say, I enjoyed it. It was so bad that it’s good! I actually like the characters a lot in that.”

The 31-year-old diva shared that she would cast Kangana Ranaut in the adaptation of Confessions of a shopaholic.

“She’s one of my favourite actresses. I would say me but again, I would say Kangana Ranaut,” she said.

She further dished out about her choices in the Bollywood version of Devil Wears Prada saying, “Obviously for Meryl Streep’s character, I would say Shabana Azmi because she is so brilliant.”

MUMBAI, Dec 13: Bollywood actress Sonam Kapoor has made a sensational revelation on how she was once molested and the... Read More...